The series was first shown by Ruya at the Venice Biennale in 2015. Back then, the artist had produced a visual diary of over 150 drawings privately after his return to Baghdad with his family in 2005. It weaved together elements of Iraq’s modern and ancient history, with the artist’s own personal journey and travels. After its unveiling in Venice, the series travelled to S.M.A.K. Museum of Contemporary Art, Ghent, the restaging of ‘Invisible Beauty‘ at the Erbil Citadel, and the first Kathmandu Triennial in 2017, among others. Sabri took part in an exchange of drawings, entitled ‘Letters from Baghdad, Letters from Ghent,’ with the Belgian artist Ronny Delrue. It also inspired the community art project ‘Letters from Kathmandu‘ with children affected by Kathmandu’s 2015 earthquake.

After the series’ success abroad, Ruya presents it in Baghdad for the first time, alongside Sabri’s recent ‘letters’, which were produced in 2018 in response to the reconstruction of Iraq’s major cities, and the refugee and ecological crises.

‘Letters from Baghdad’ runs from February 15 through March 9, 2019 at the Ruya Shop, Mutannabi Street, Baghdad.

The exhibition has been extended to 23 March 2019, in response to its success. 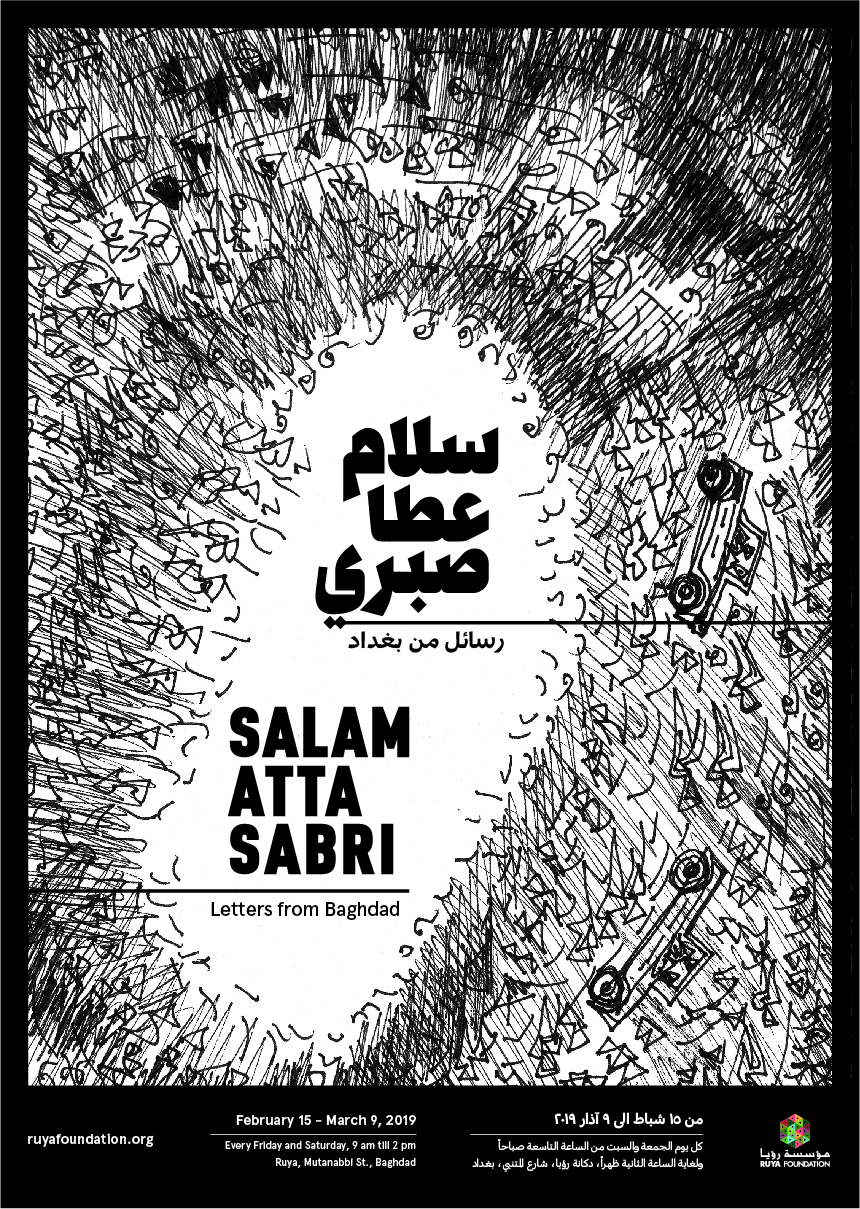 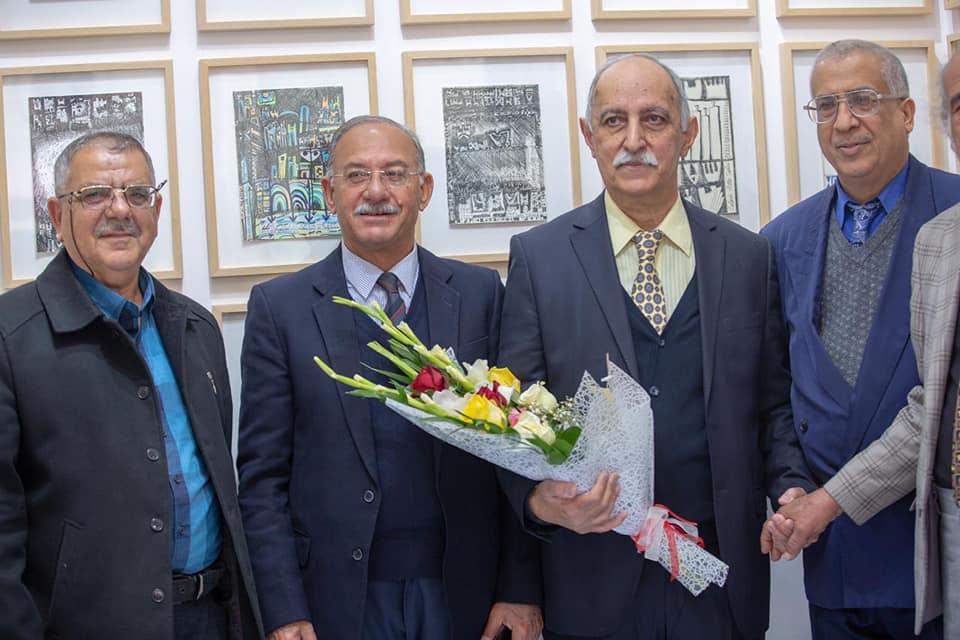 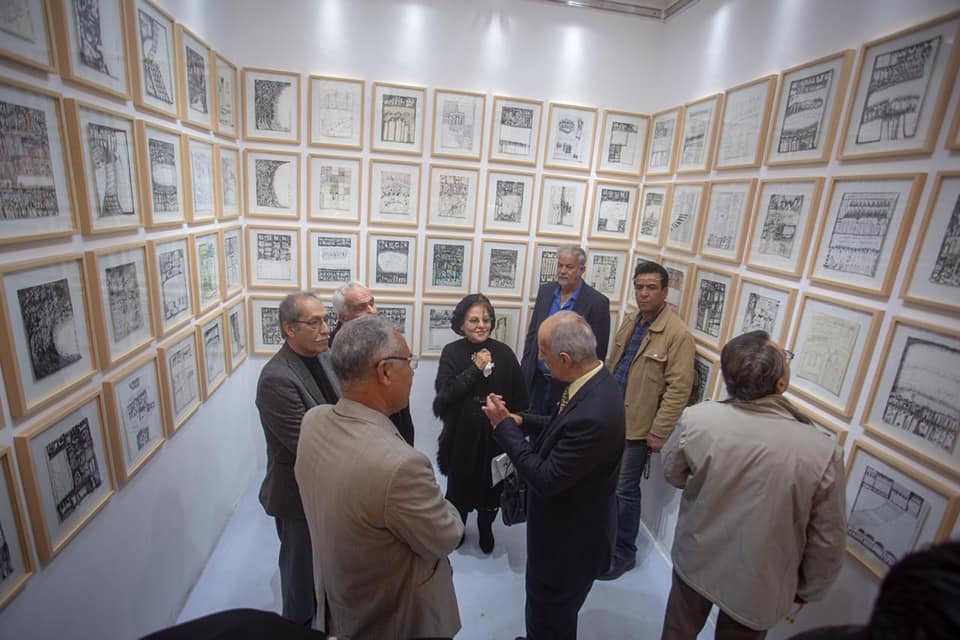 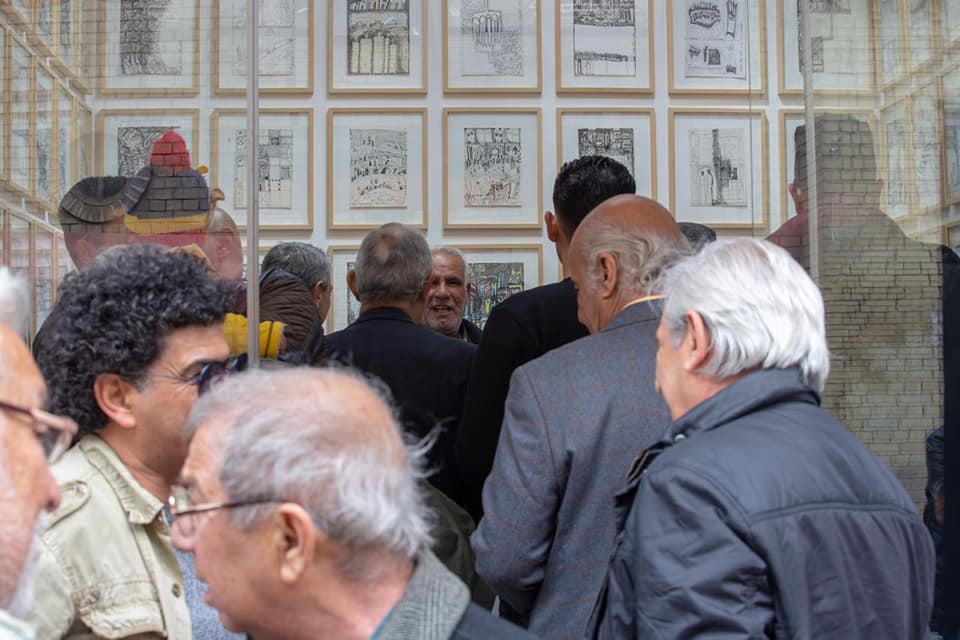