Last week a restaging of Ruya’s Invisible Beauty opened at S.M.A.K. Museum for Contemporary Art in Gent, Belgium. The exhibition was first shown as the Pavilion of Iraq at the 56th Venice Biennale 2015, for which Ruya appointed Philippe Van Cauteren, artistic director of S.M.A.K., as curator.

Invisible Beauty showcases five Iraqi artists and the title of the exhibition emphasises the invisible position from which they are compelled to operate, both in their own country, where the development of a local contemporary art scene is hindered by financial, digital and cultural isolation, and internationally. The exhibition also comments on the violence being visited on the civilian population of Iraq and the destruction of its age-old world heritage. Traces of Survival, an exhibition of drawings by refugees in northern Iraq, originally launched in Venice alongside a major publication of the same name, is also on display.

In his welcoming speech, Van Cauteren drew a parallel between artistic practices in Belgium during World War II and those in Iraq today. The political context the artists are working in has changed significantly since the Venice Biennale. Over the last year, Belgium and Europe have been confronted with the migration of hundreds of thousands of men, women and children from the Middle East and Africa. S.M.A.K. has launched a number of parallel projects responding to the political climate, including a series of talks with participating artists and guided tours and workshops for refugees staying in Ghent.

The S.M.A.K. exhibition forms part of the Ruya Foundation’s mission to bring art and culture from Iraq to international audiences. As a result of Invisible Beauty’s presentations in Venice and Gent, Latif al Ani was rediscovered after years of invisibility and was named a Laureate at the Prince Claus Awards 2015; Salam Atta Sabri took part in two major exhibitions on contemporary drawing at S.M.A.K. and culturecentrum, Strombeek and will be participating at Alternativa International Art Festival in Gdansk, Poland; Akam Shex Hadi’s participated in an exhibition in Dusseldorf in January 2016 and Haider Jabbar was been invited to take part in several local exhibitions in Belgium in 2015 and 2016.

The current exhibition at S.M.A.K. will continue until 4 September 2016. 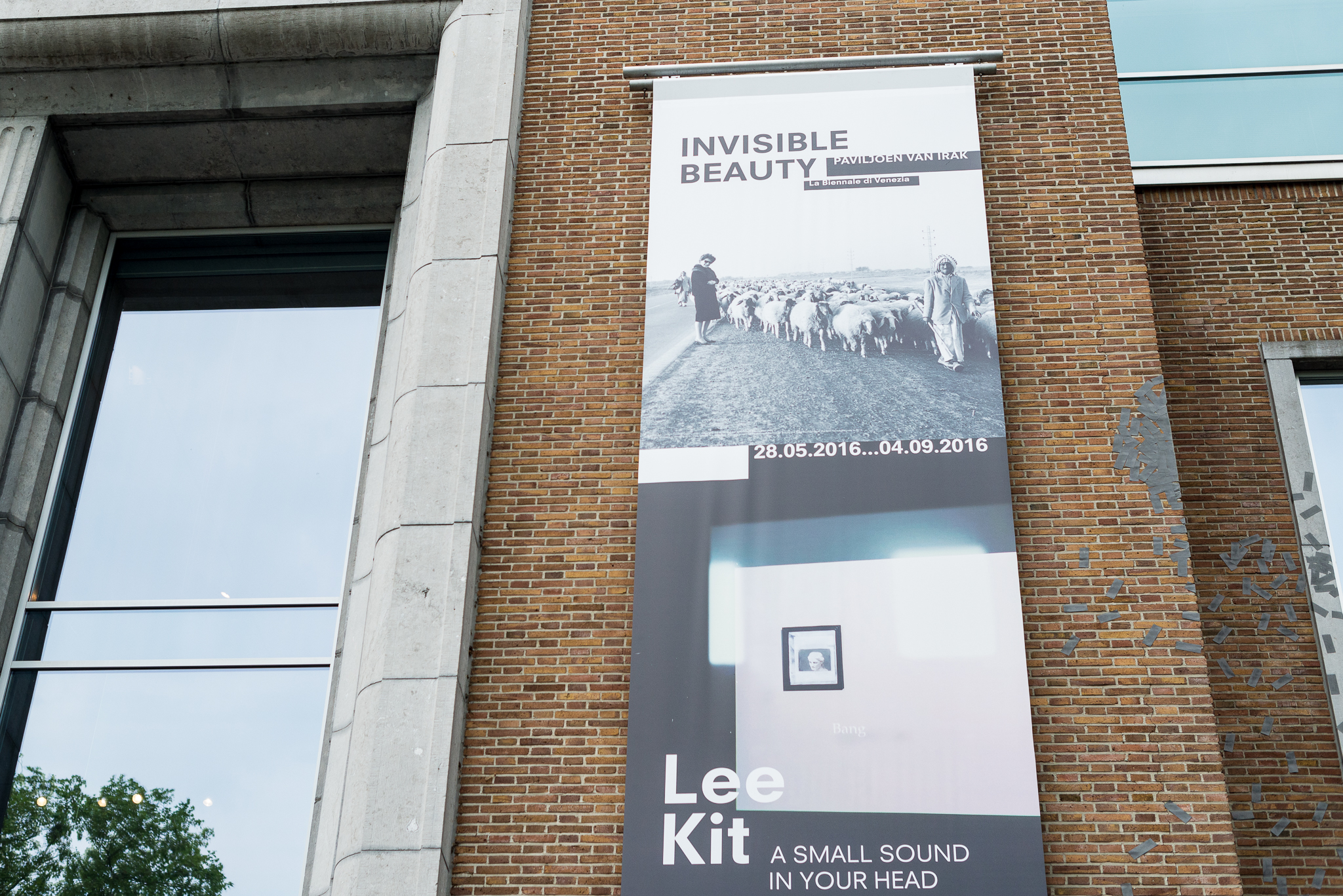 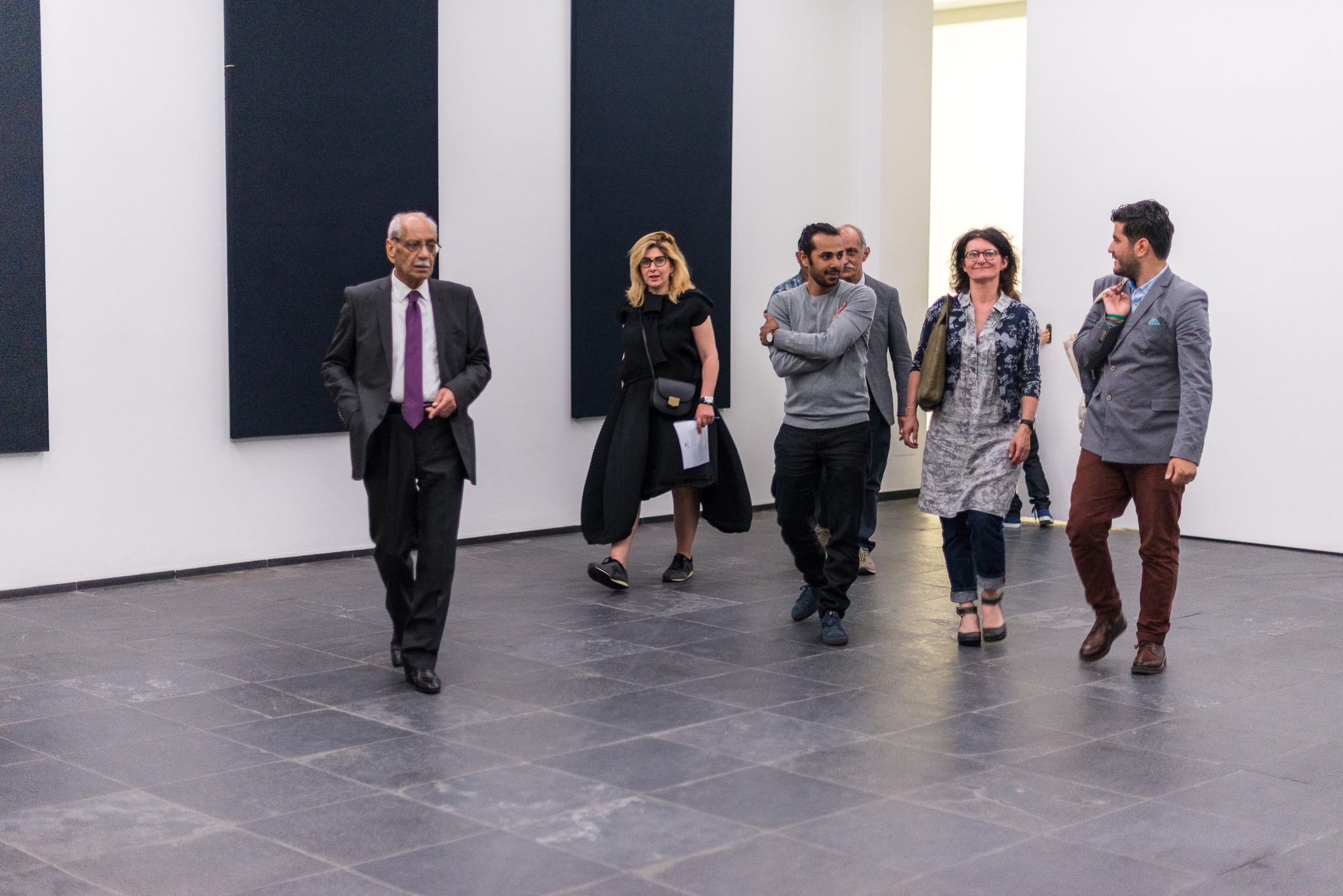 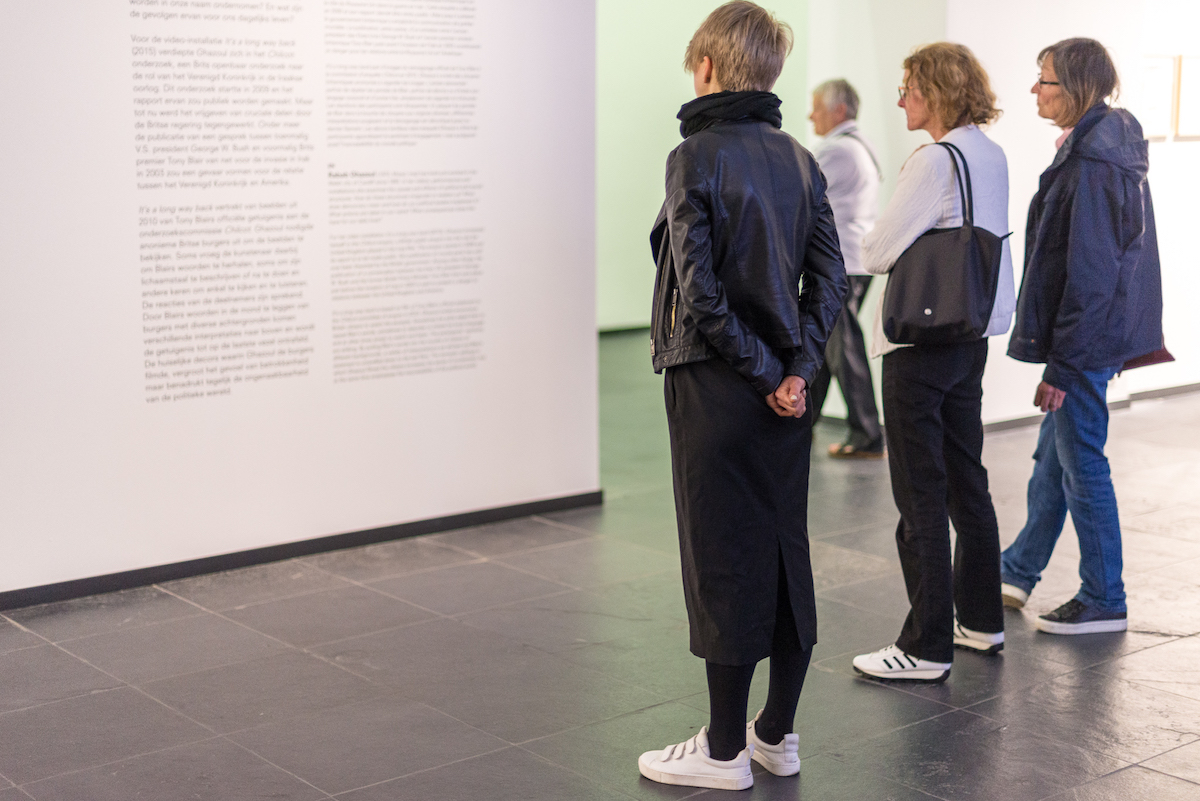 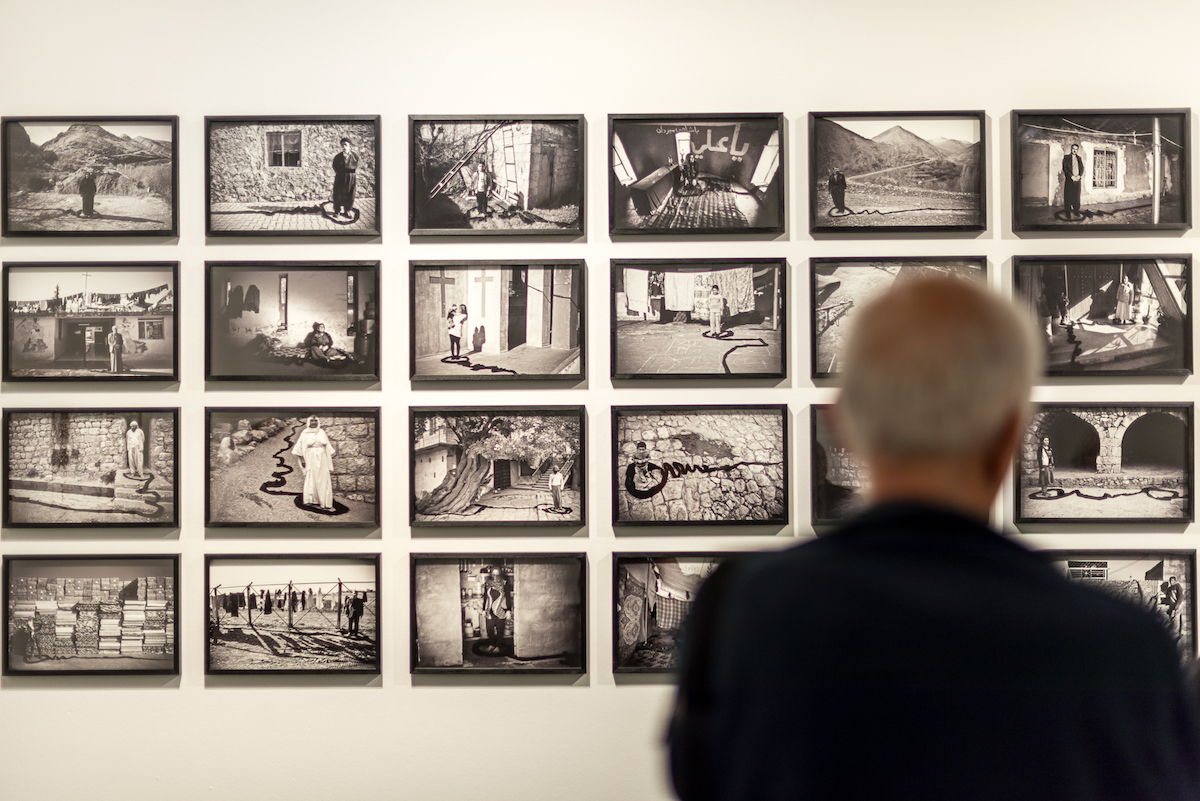 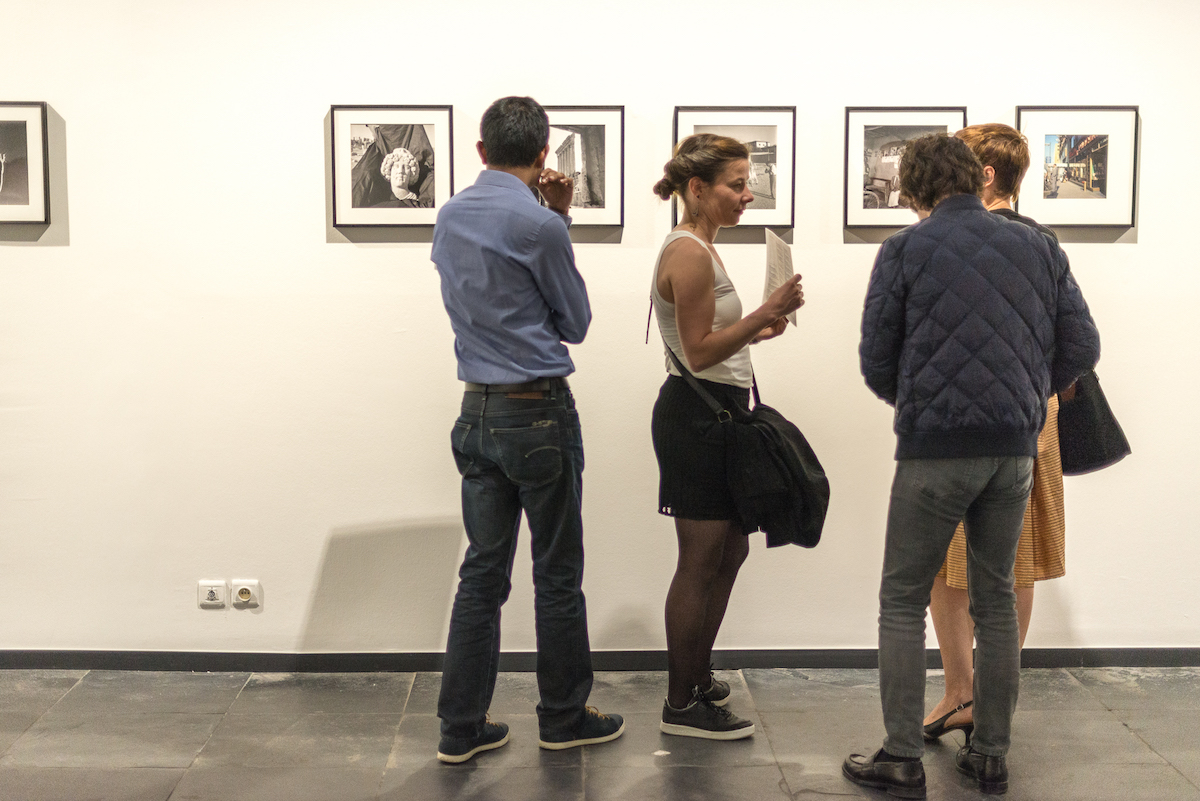 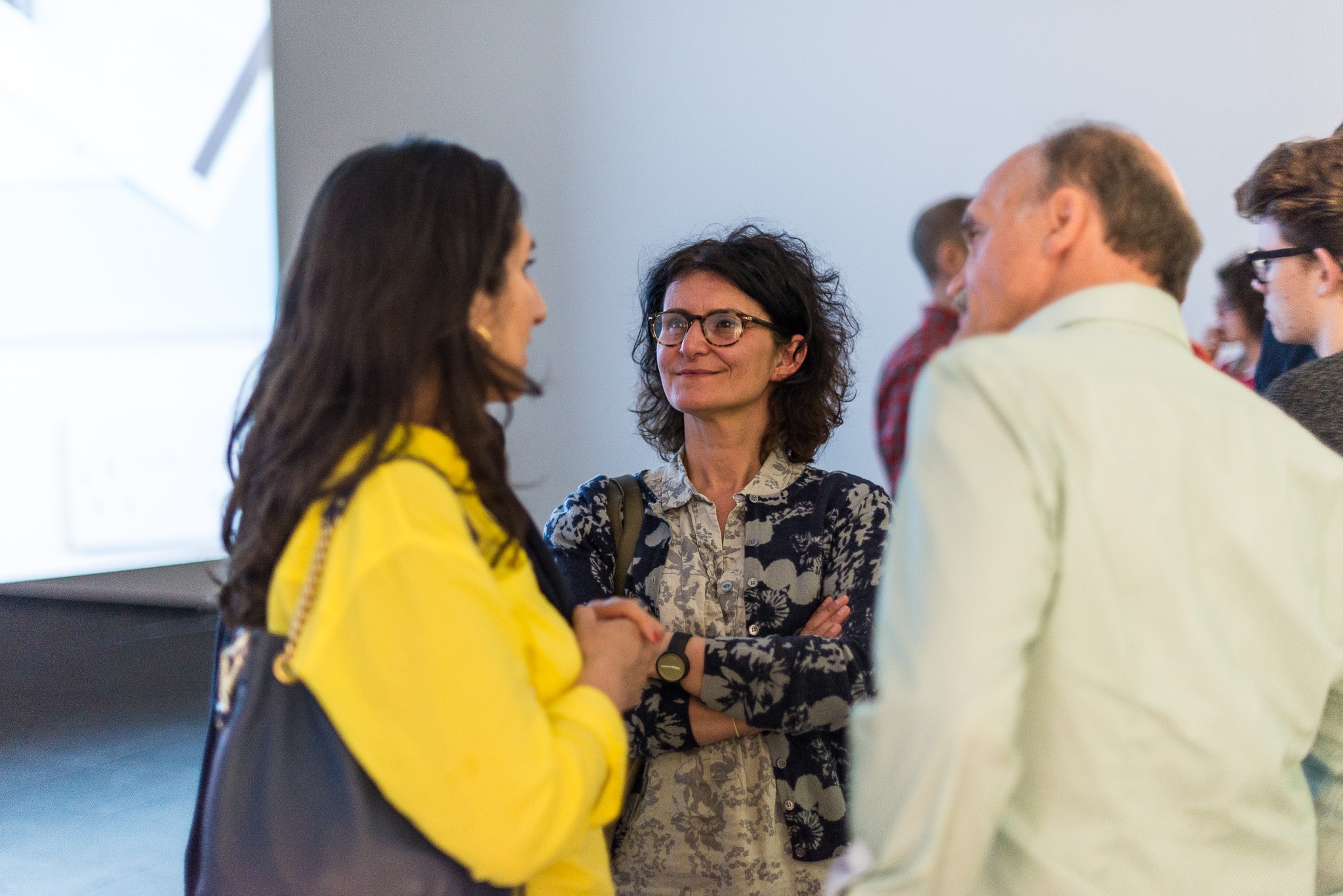 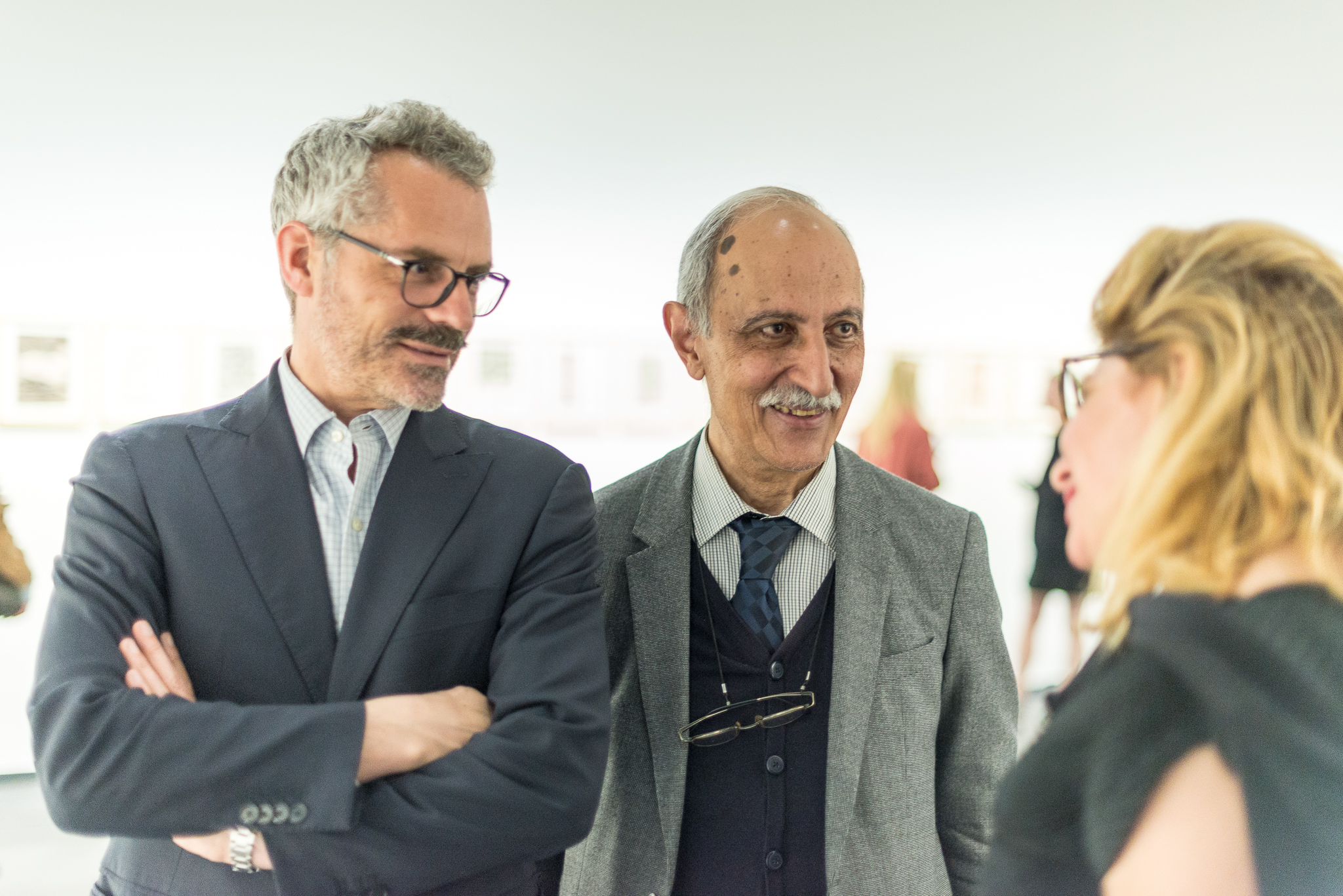 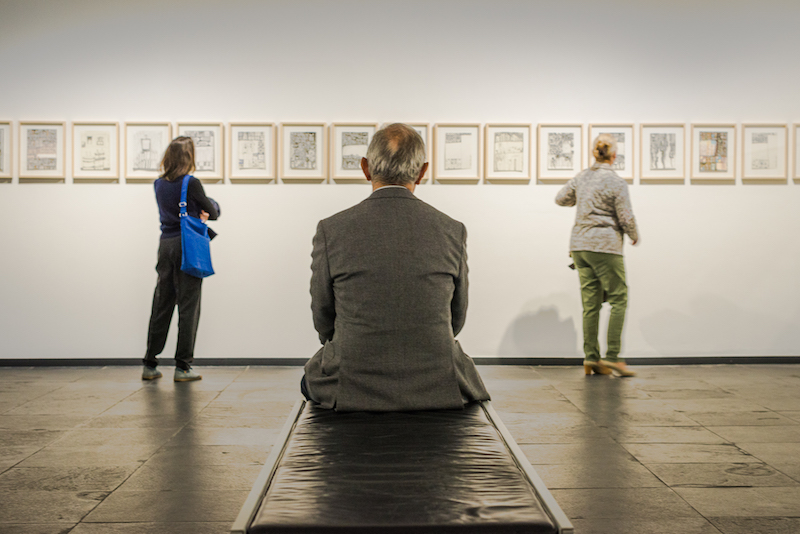 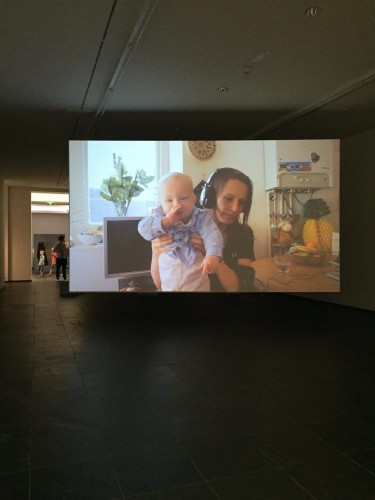 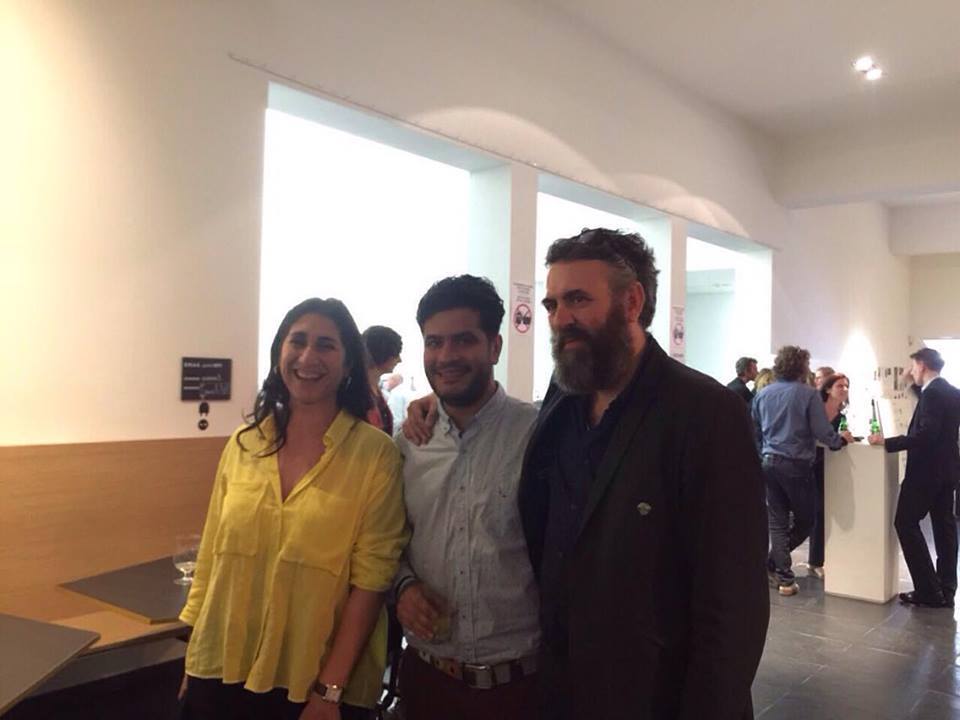 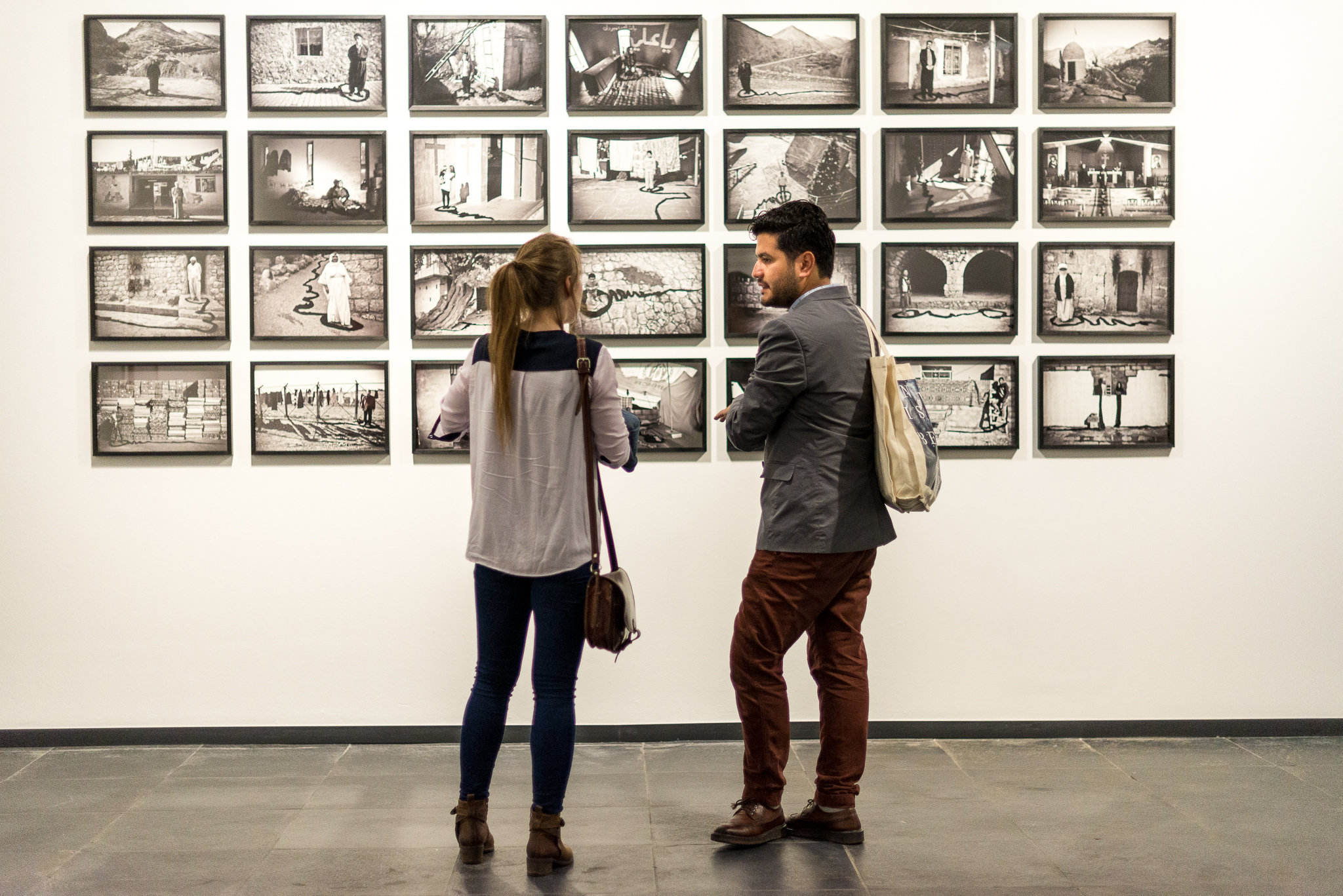 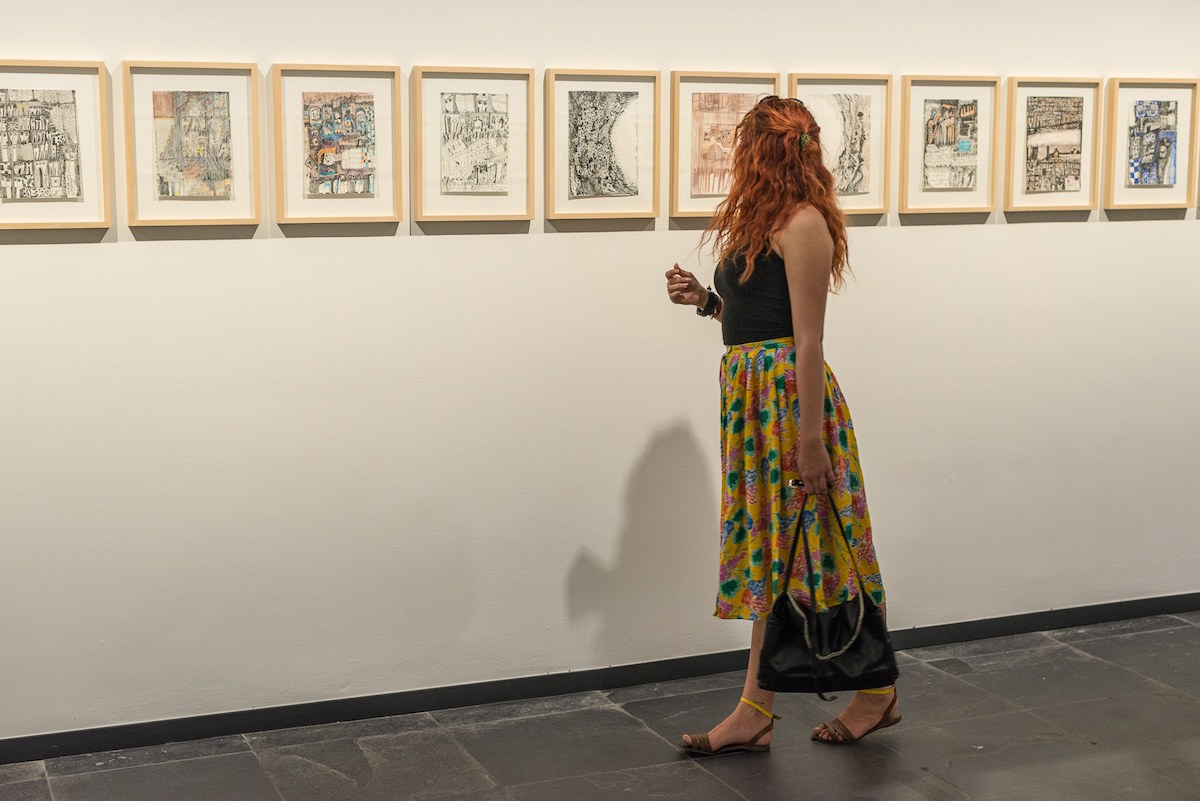 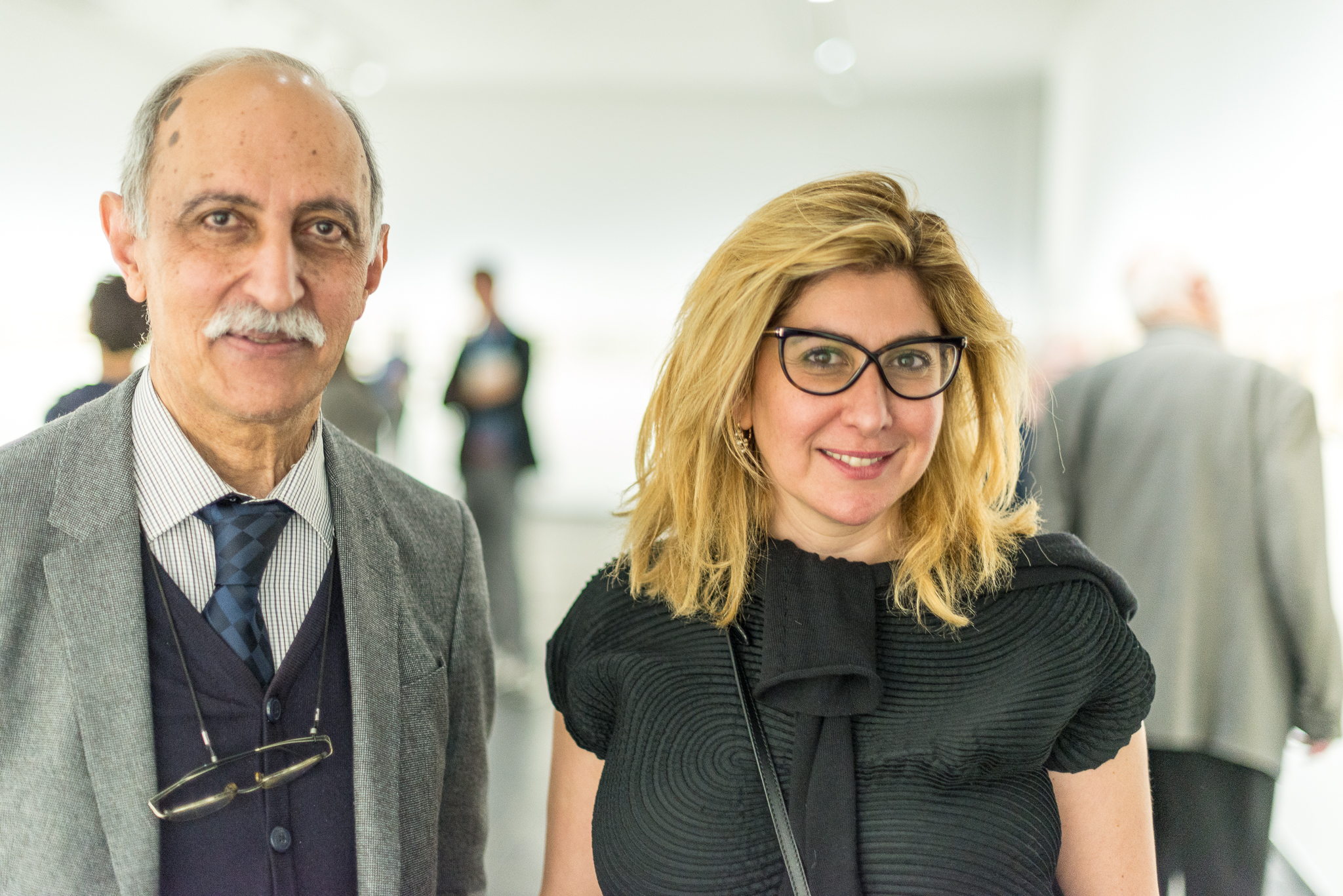 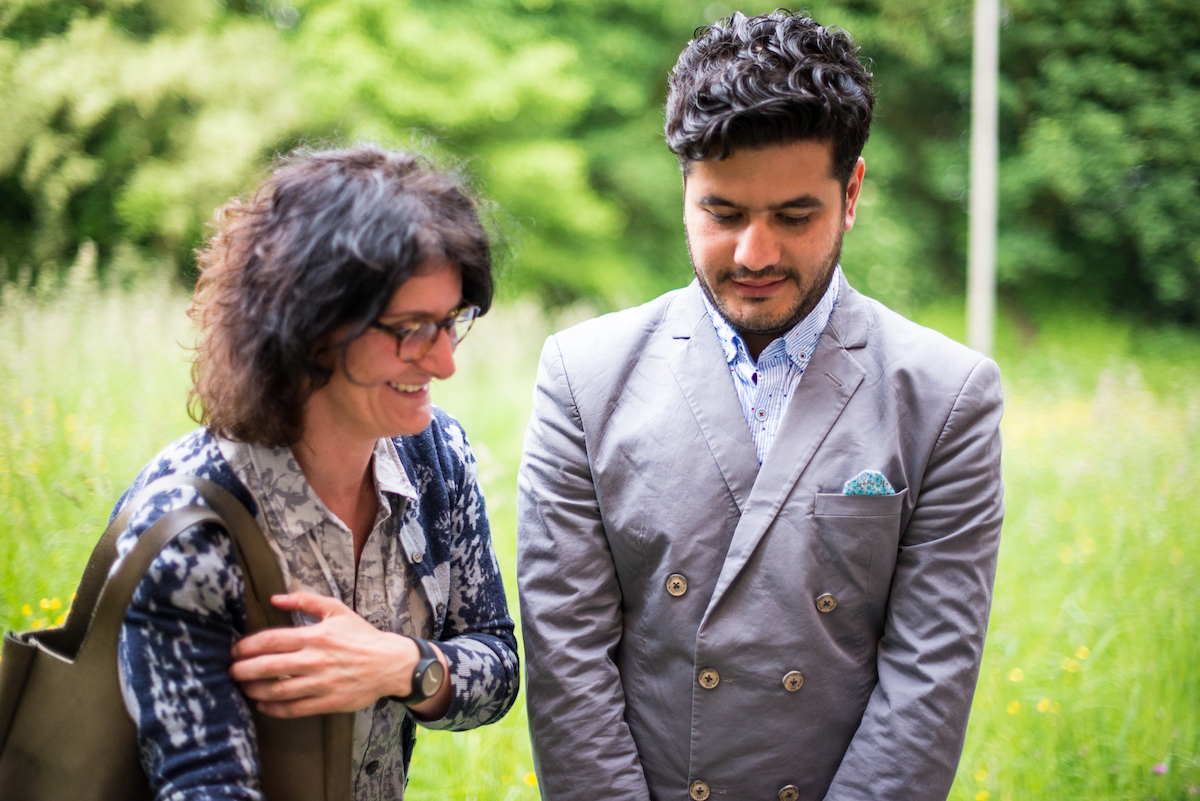 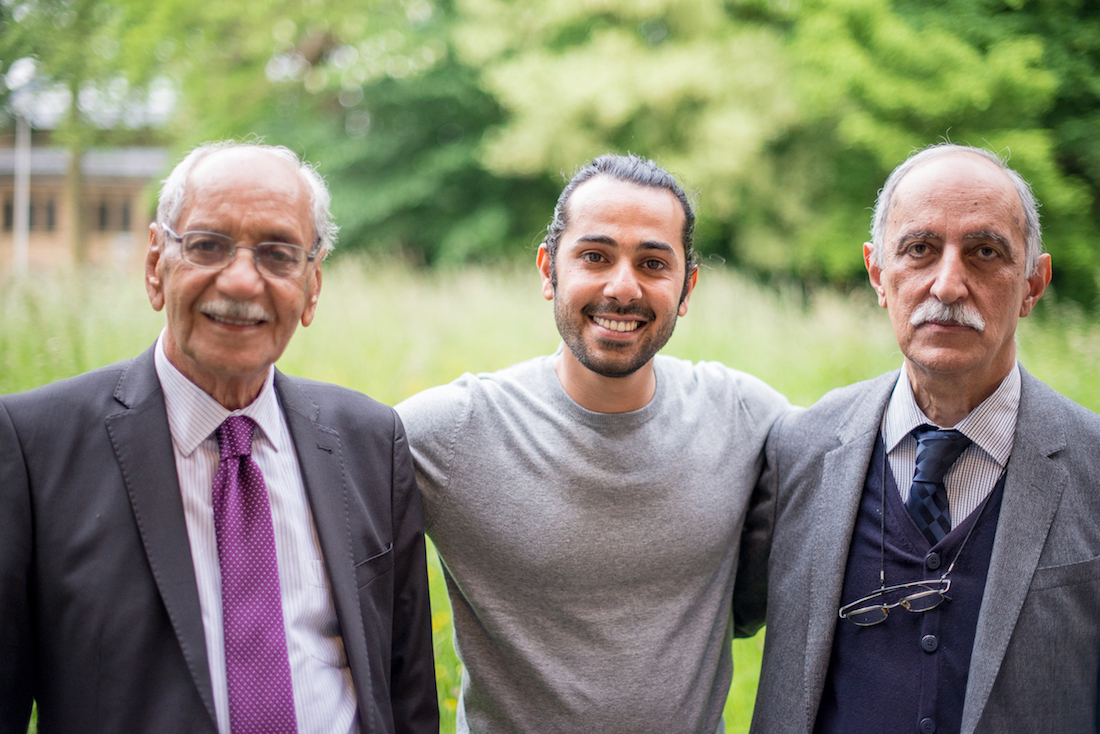 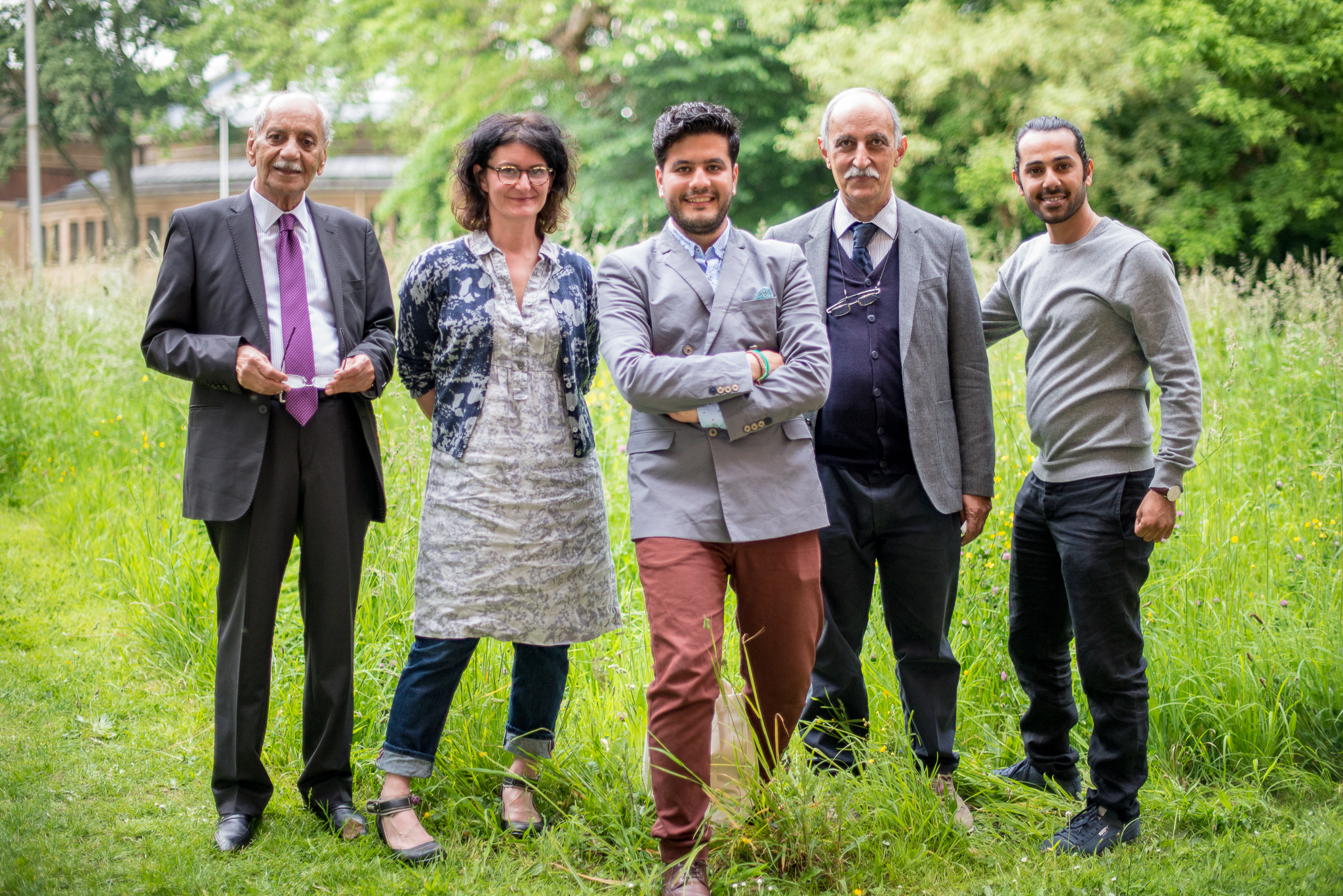