When the Wild Instruments Sing is Sherko Abbas Abdul-Razaq’s latest project, which he presented for the second time at the Goldsmith’s MFA degree show last week. Abdul-Razaq created a custom-made instrument, using spokes, matches and small explosives. The spokes, known as damaqashan in Iraq, were often used by children to make toy guns. It is a difficult object to control, and though he tries to play it like an instrument, the explosives go off randomly, in a very loud, unsettling bang. In creating this piece, Abdul-Razaq was interested in “man-made objects as cultural artefacts,” as well as objects that “behave autonomously”.

Sherko Abbas Abdul-Razaq is an Iraqi-Kurdish artist from Sulaimaniya. He lives in London, where he has just completed an MFA at Goldsmith’s, University of the Arts, London. In 2010, Sherko took part in the exhibition Estrangement at the Showroom in London, a group show that featured contemporary artists from Europe and the Middle East, in collaboration with the artist Hiwa K.

Abdul-Razaq presented the piece as a musical performance with two Iraqi-Kurdish musicians, cellist Khabat Abas and composer Hardi Kurda who formed the Non-Ensemble, an improvised experimental music group based in Sweden. When the Wild Instruments Sing was performed to a packed room at the Goldsmith’s MFA degree show on July 16 2015. It is an ongoing project. Abdulrazzaq sent a recording of the rehearsal to Ruya. 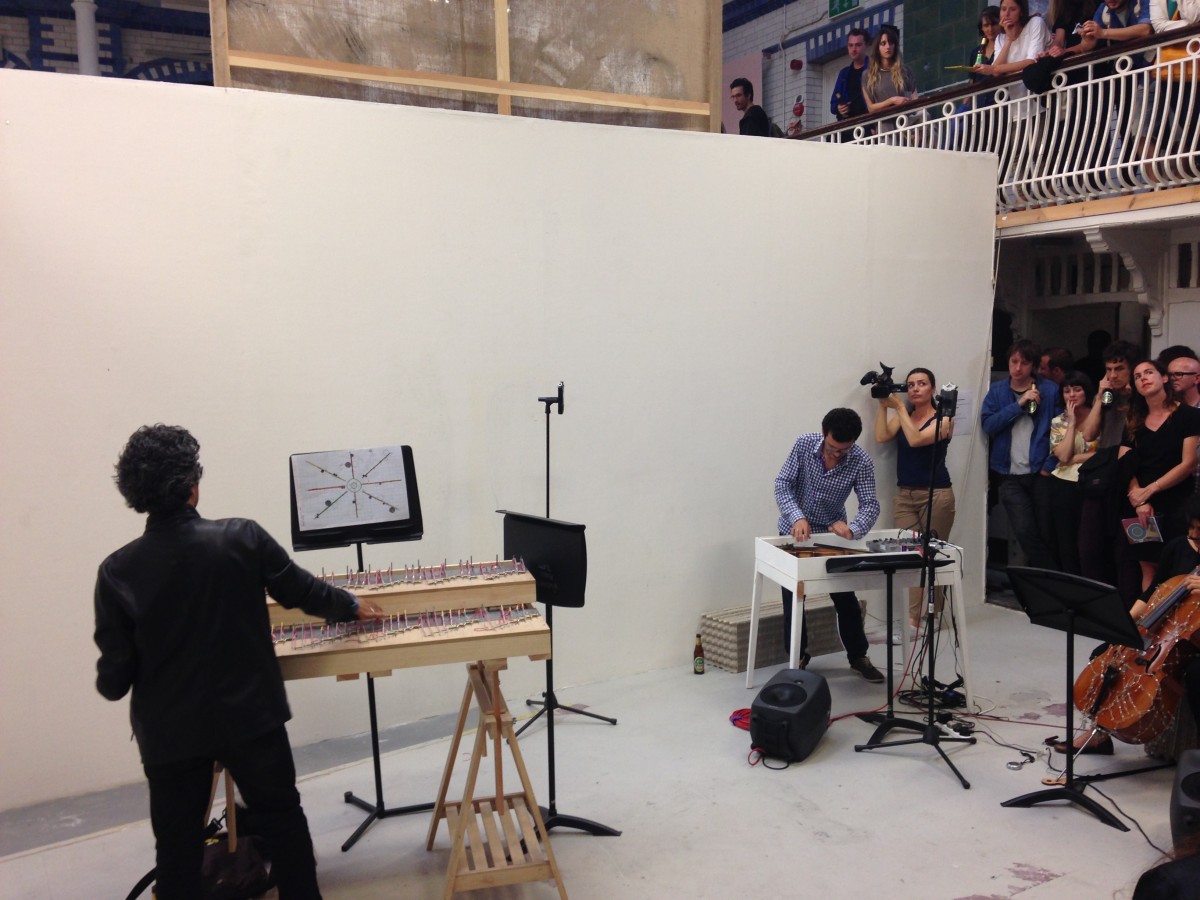 The artist, on the right, performs Where the Wild Instruments Sing with the experiment musicians, the Non-Ensemble. Photo: Ruya Foundation. 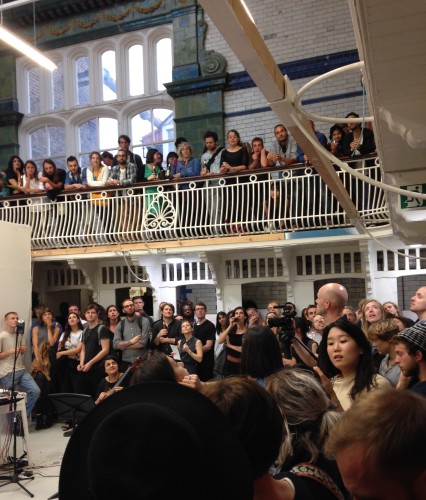 A packed room for the performance of Where the Wild Instruments Sing. Photo: Ruya Foundation. 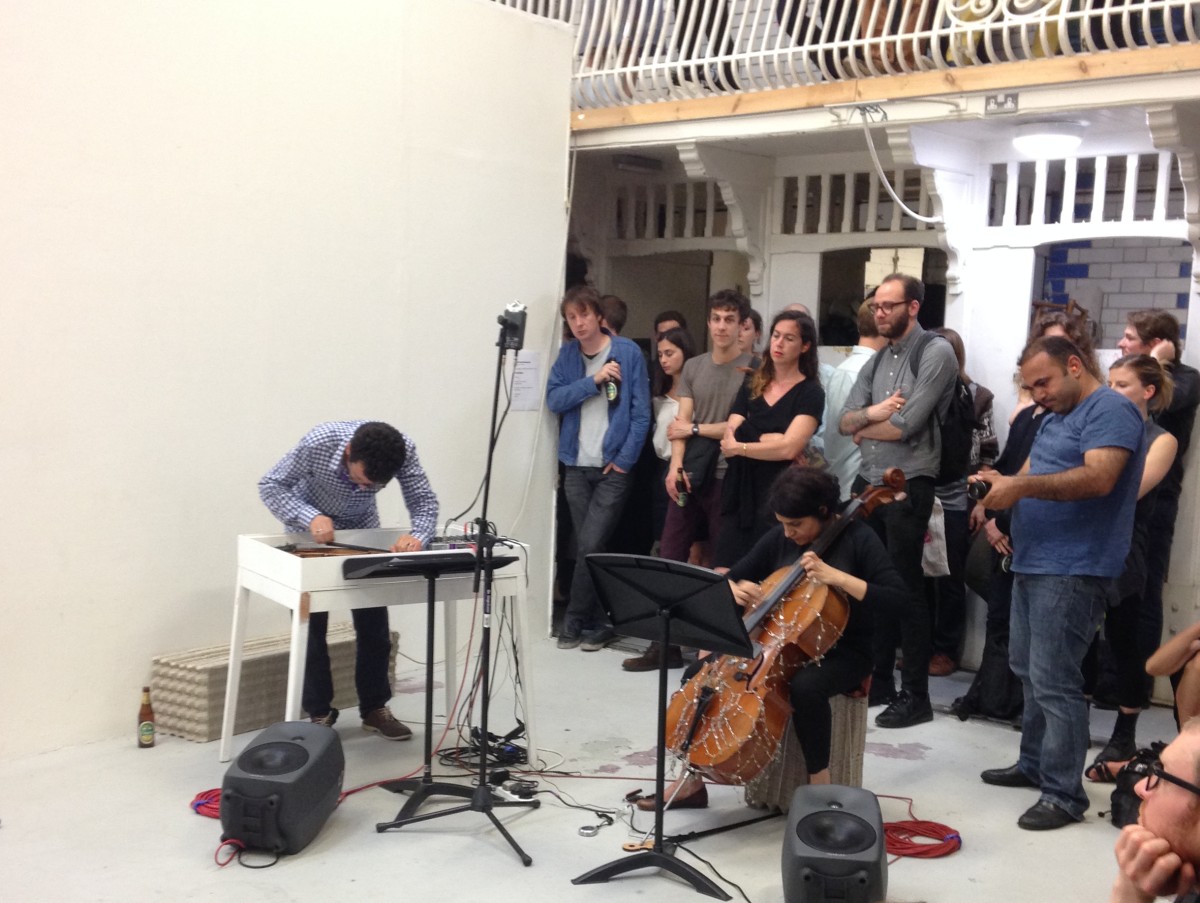 The Non-Ensemble, Hardi Kurda on the violin and Khabat Abas on the cello. Photo: Ruya Foundation 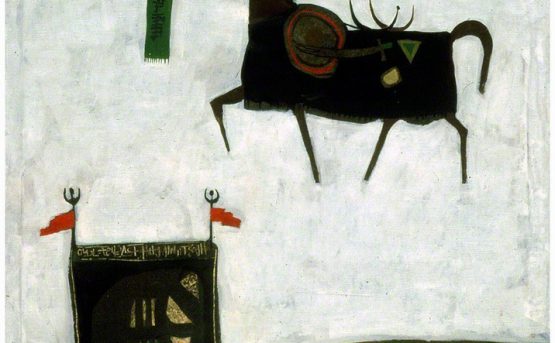 At the Frieze Masters art fair in London last week, Dubai’s Meem Gallery launched a new publication of works by the Iraqi artist Dia al Azzawi, alongside an exhibition of his work at the fair. The selection of early works featured in the catalogue, from 1964-73, when the artist was still based in Iraq, reflects…