We interviewed Jamal Penjweny about his upcoming show Saddam is Here, which opens on February 19 at the Ikon Gallery in Birmingham.

What influenced the series Saddam is Here?

I suppose it was the memory of Saddam Hussein as a child. His presence was so pervasive: we saw him on TV, in classrooms, on the walls of city roads. We would hear his name several times a day: “Saddam”. The A4 picture I used for the project was widely spread in local newspapers. In our imagination, Saddam always appeared profoundly evil, the reason for all our suffering. But a cloud of magic, charm and mystery surrounded him as well. March 2003 came as a shock. We gained our freedom, but Saddam’s image persisted in the way we lived and related to each other. His way of managing power remains the country’s way of governing. He marked our lives and our memories.

How has your experience as a photo journalist influenced your work?

Photojournalism had a huge impact on my work. As a photojournalist, I saw faces, places, eyes and skins of different colours as well as nuances of sadness, joy and despair. It was a way to research and discover human nature as well as understand myself. I saw myself in the people I photographed, my past as shepherd in the Kurdish mountains, my dreams and my struggles. After this period of learning, the need for expression came. Art is a way to express my soul and connect it with others.

How did you find London, when you moved there to study photography?

I was impressed by the attention to details, especially in public spaces. Everything was so well designed: the tube map, phone boxes and bridges. Beauty was for everyone and that was new to me. I remember buying a black leather notebook. It was so well-craft and smooth to the touch that I didn’t dare write in it until I got back to Kurdistan.

What does your work tell us about every day life in Iraq?

Iraq is a patchwork of differing human natures and a laboratory for artistic research. Individual lives are marked by seemingly never ending conflict. How does this change them? How can they keep dreaming, despite the reality that surrounds them? These are the questions that trouble me and that I hope to explore in my work.

What do you hope British audiences will understand from your work?

Being part of Ikon’s 50th anniversary exhibition series is an opportunity to develop a dialogue with Britain’s audiences and artistic scene. I want people to “jump” with me in an imaginary dimension; beyond the Iraq they know from the news and media. Moreover, artists from within Iraq are often disconnected from themselves and the outside world, why is why exhibitions like this, and the work the Ruya Foundation does are so important.

What are your upcoming projects?

Angels of War and City of Flowers both dig into the ambiguity between reality, imagination and dreams. City of Flowers shows urban characters covered in pink flowers and floating between dream and reality. Angels of Wars gives white wings to the images I took across Iraq at the worst time of war, between 2005-2008. 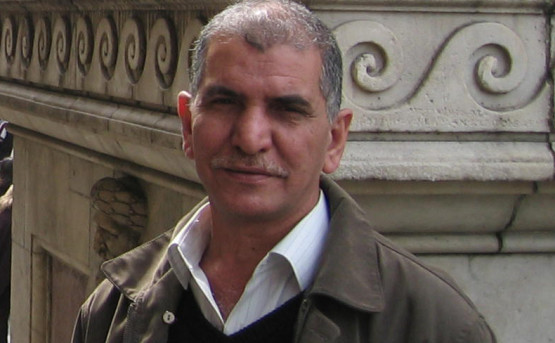 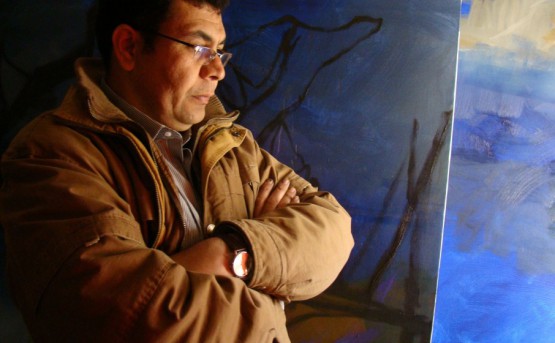 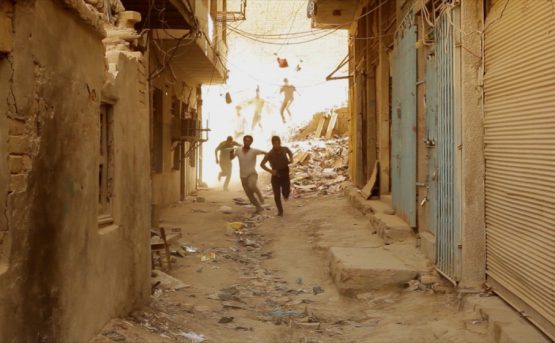 Young filmmaker Hareth Al Homam (b.1987) took part in the Pavilion of Iraq at the 55th Venice Biennale. His short film, Buzz, exemplifies the stilted, mediated nature of communications between the sexes in modern Iraq in spite of the advent of social media. We follow the short story of a young man and a young woman…