Abdul Raheem Yassir (b. 1951, Qadisiyah, Iraq), who took part in the Pavilion of Iraq commissioned by the Ruya Foundation for the 55th Venice Biennale, is widely regarded as one of the best political cartoonists now working in Iraq, responding to the absurdity of his circumstances with ironic humour and poignancy. His style is smart in the way it suggests innocence, knowing in its directness. Despite the accessibility of Yassir’s style, the work is as politically charged and socially critical as so-called ‘high art’. 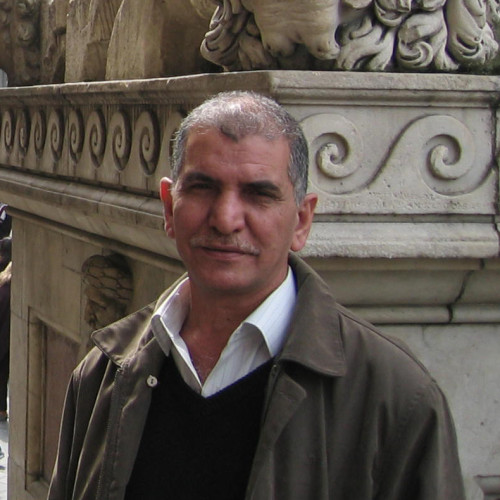 What was the art scene like in the 1970s and 80s, when you were an art student in Baghdad? In the 70s there was no war and the economy was prosperous. Although there were limits to the freedom of expression, it was an important decade for Iraqi artists. I was a student of the Institute of Fine Art and later the College of Fine Art. I took part in exhibitions, worked in magazines and founded the first Iraqi caricature group.

All this changed in the 80s. A grinding war killed people on the battle field and in their homes. Art became a propaganda tool for the authorities. Like many others, I became a soldier. Although I did not stop painting, the situation had a negative effect on me as it did on art and culture in Iraq.

What comics and cartoons did you read growing up? I lived in a small town in the governorate of Qadissiyah and we did not get or have access to any children’s publications. At the age of 9/10 my family moved to Kerbala, a town filled with libraries. I  read all kinds of publications. Among these were the Lebanese children’s magazine The Flying Carpet and the Egyptian magazine Samir. There, I discovered the books of Herge, who wrote Tintin, as well as Russian cartoons and the films of Walt Disney. 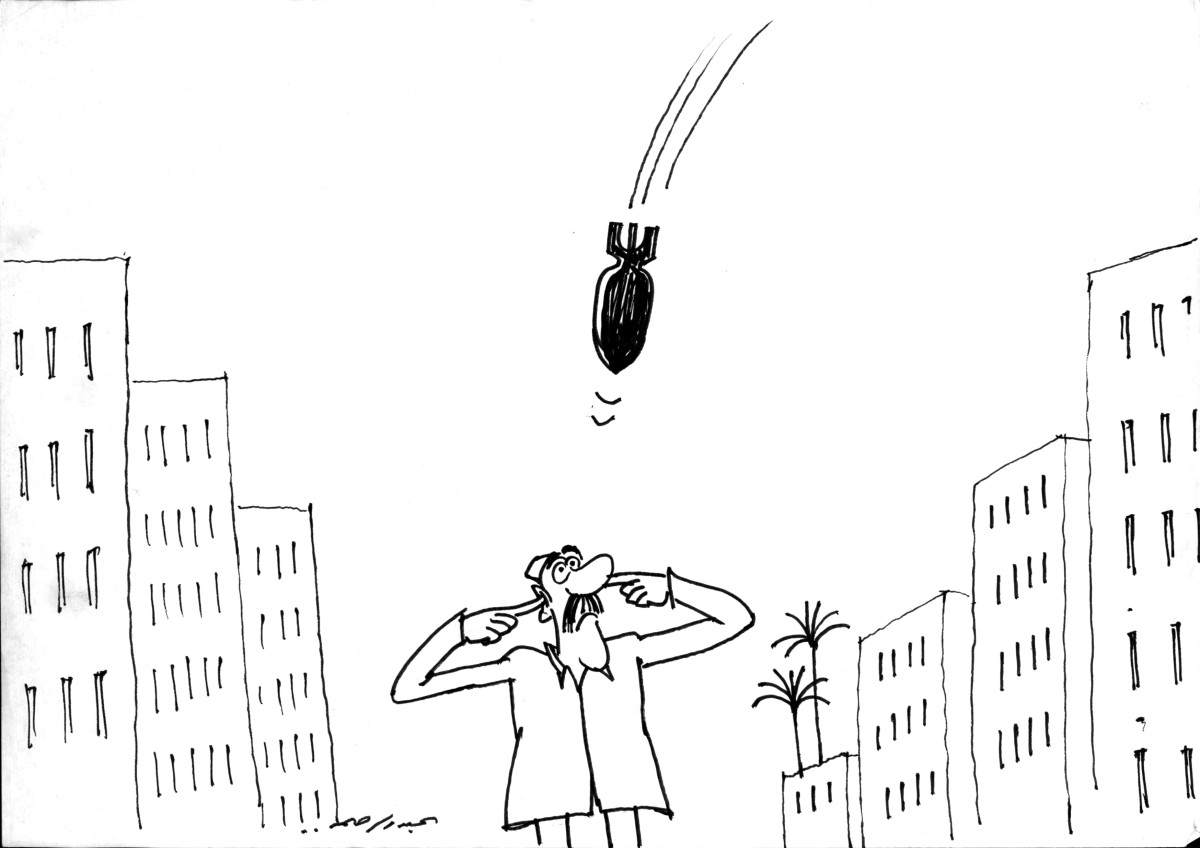 Your illustrations have, for over 30 years, been exhibited globally, from Sharjah to Tokyo. How were you influenced by illustration from different  parts of the world? Art school introduced me to the history and philosophy of art, and this had an enormous impact on my work. So many artists affected me, from Picasso to German Expressionists and the Baghdad School, particularly the Iraqi artist Yahiya Al Wasati. Arab painters also played an important role, such as the Good Morning School and the Egyptian Rose Al Yousif. Internationally known illustrators, such as Ralph Steadman, were key influences.

Why is it important for the Ruya foundation to highlight artists from within Iraq? Bringing in artists from within Iraq is a real achievement. Many have never participated in such a large-scale exhibition. It is a great opportunity for them to see new work and connect with other artists from different cultures. Ruya has invested in the artistic future of Iraq, a country that has missed out on so many opportunities in the past.

Dhikra Sarsam (b. Baghdad 1965) is a documentary film-maker and children’s illustrator. Her colourful collages and children’s illustrations recount local and religious tales, famous poems, fairy tales and the Arabian Nights.  She has worked on a number of documentaries, including Rahma Zainab and others, about under-age marriage in Iraq and is an active member of…
Event

RUYA hosted a day long symposium on contemporary art in Baghdad last week, open to artists and intellectuals from across the country. Curator Philippe Van Cauteren, who RUYA brought to Baghdad to meet artists and visit the city’s cultural institutions, gave a presentation on the current international state of contemporary art. ‘We took advantage of… 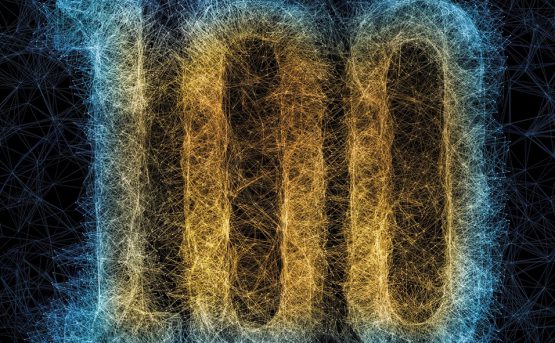 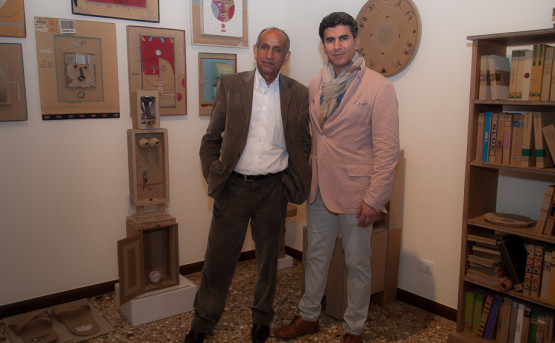 The meaning of cardboard: WAMI (Yasseen Wami and Hashem Taeeh)

WAMI is an artistic partnership quite rare in Iraq. Yasseen Wami (b. 1973, Basra, Iraq) and Hashim Taeeh (b. 1948, Basra, Iraq) work together to make installations of furniture from new and used cardboard. The modest material and basic, minimalist style they prefer are entirely at odds with a popular taste in Iraq for gilded home furnishings.…