Cheeman Ismaeel (b. 1966, Sulaymaniyah, Iraqi Kurdistan) is a painter who applies her decorative style not only to canvases but also to household objects, such as a television, a clock, an oil heater and a lunchbox. The proposition is refreshingly personal and unpretentious, blurring the line conventionally drawn between fine and decorative art. Her attempt to beautify even the most mundane and ubiquitous objects is touching as it draws our attention away from larger socio-political forces and back to the quotidian. 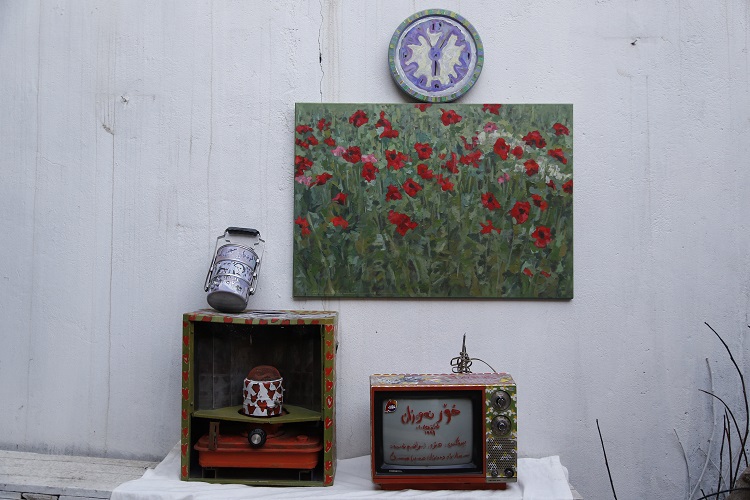 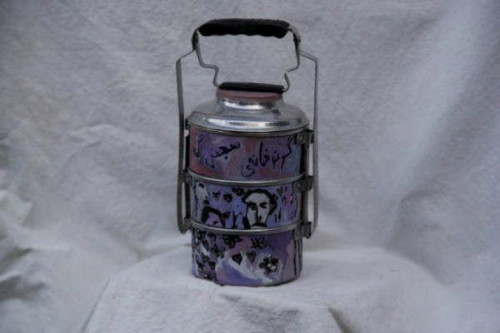 Cheeman Ismaeel, Memories of Prison, 2010. Courtesy of the artist.