Ruya Foundation’s chairman Tamara Chalabi continues her diary about her research trip in Iraq with curator Jonathan Watkins, for the Pavilion of Iraq:

We were keen to visit the marshlands of Southern Iraq. One of the most beautiful places in world, many people there still live in floating huts eking out their existence by harvesting reeds, catching fish and hunting birds. 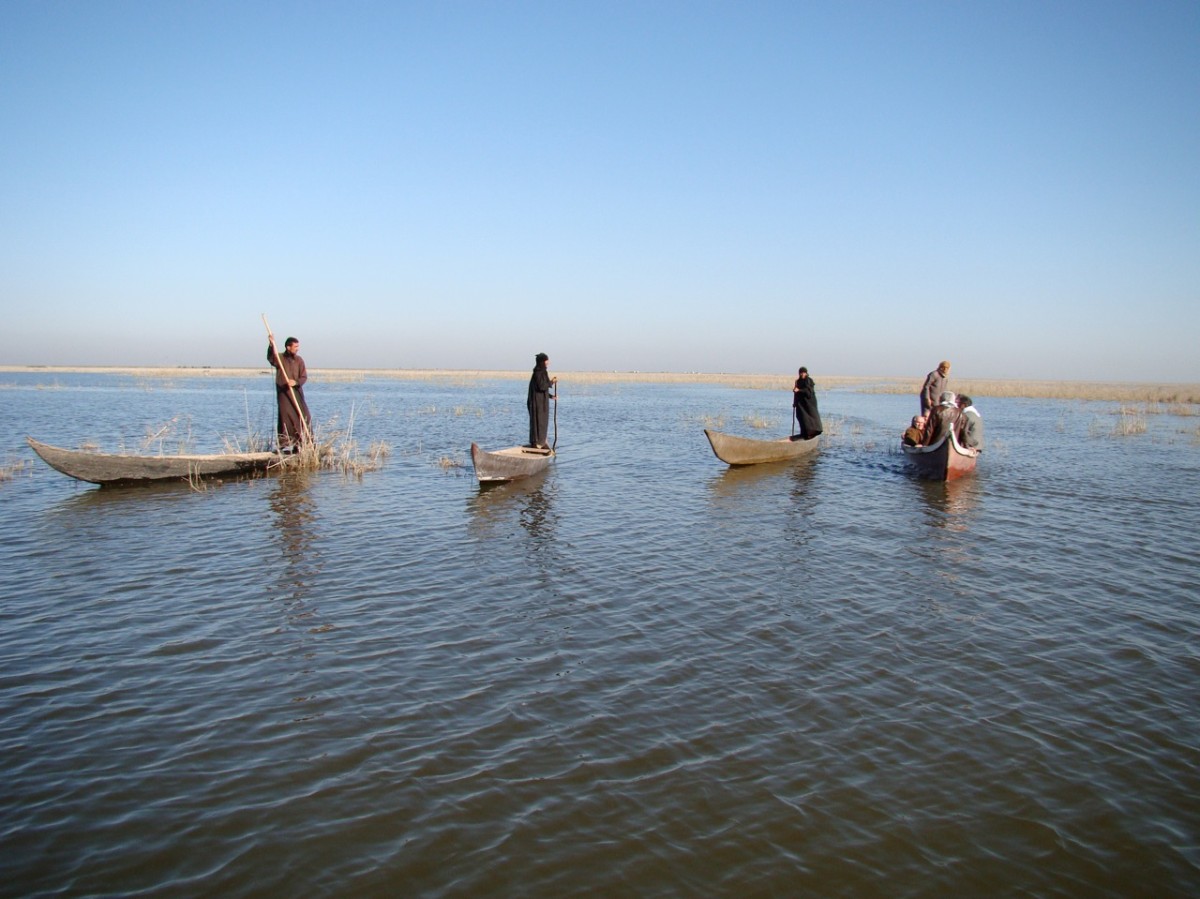 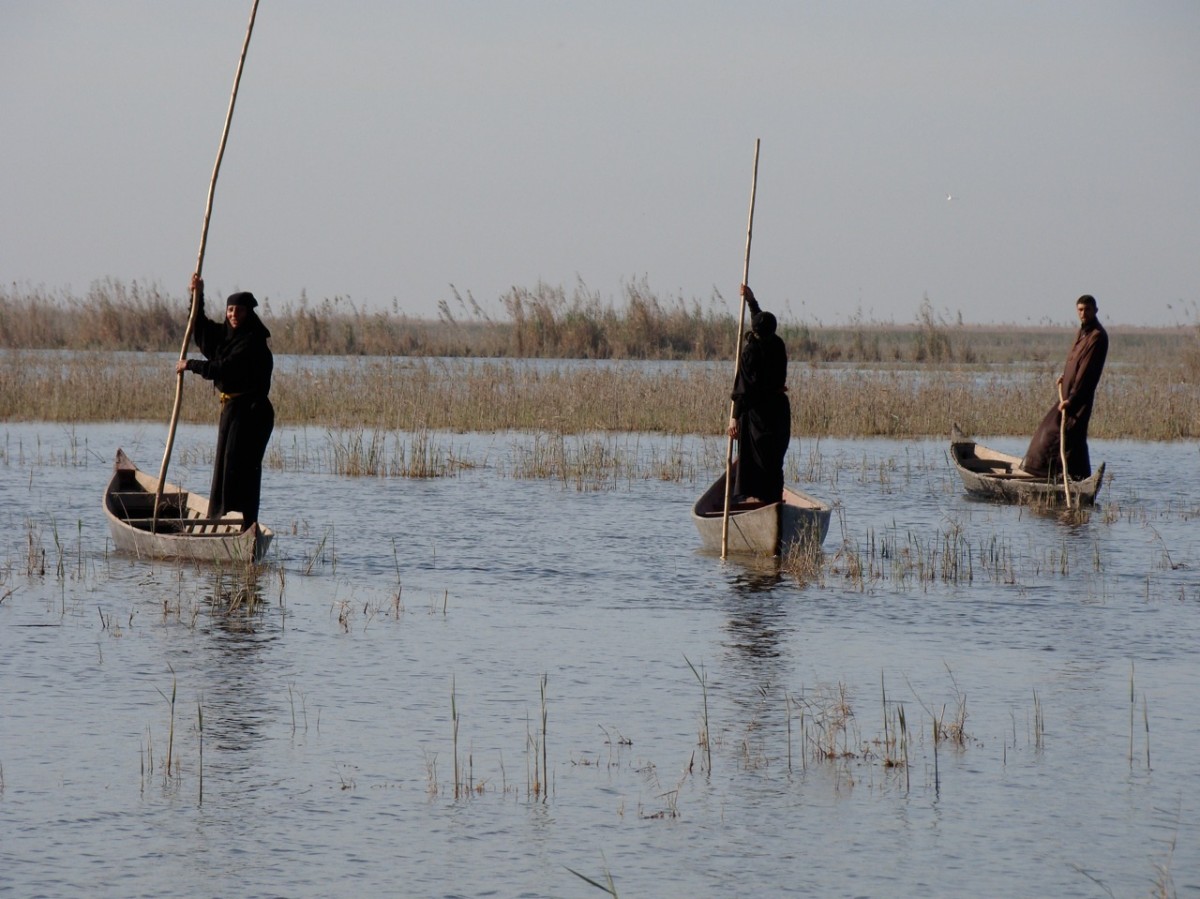 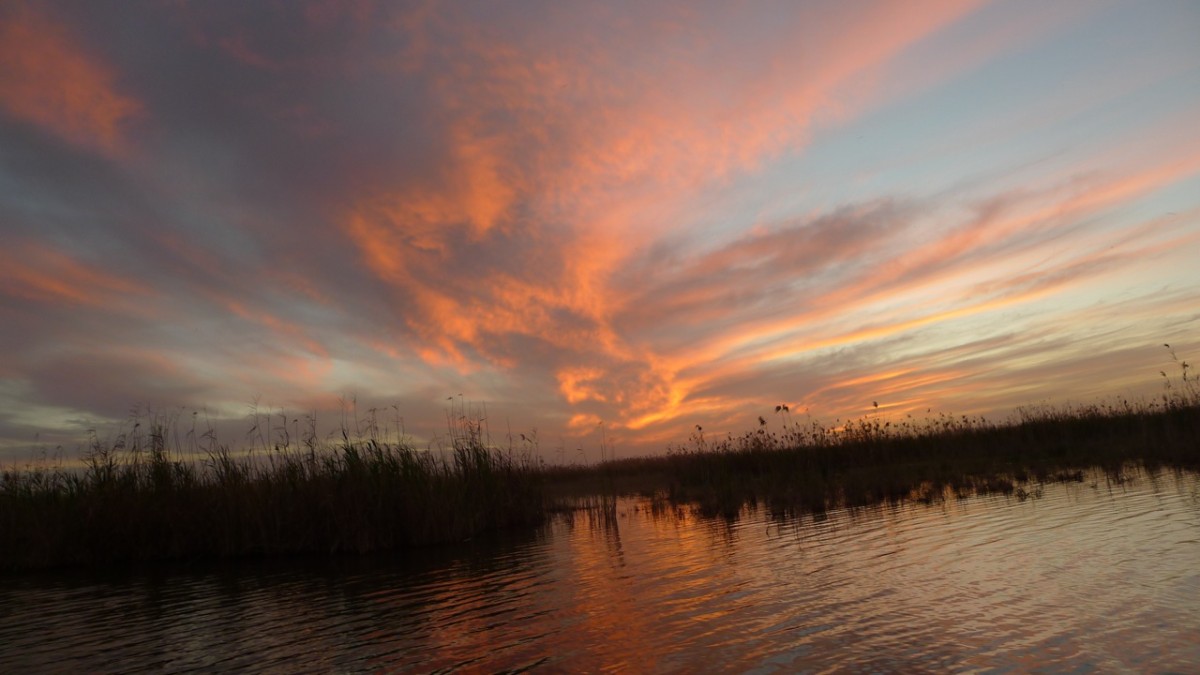 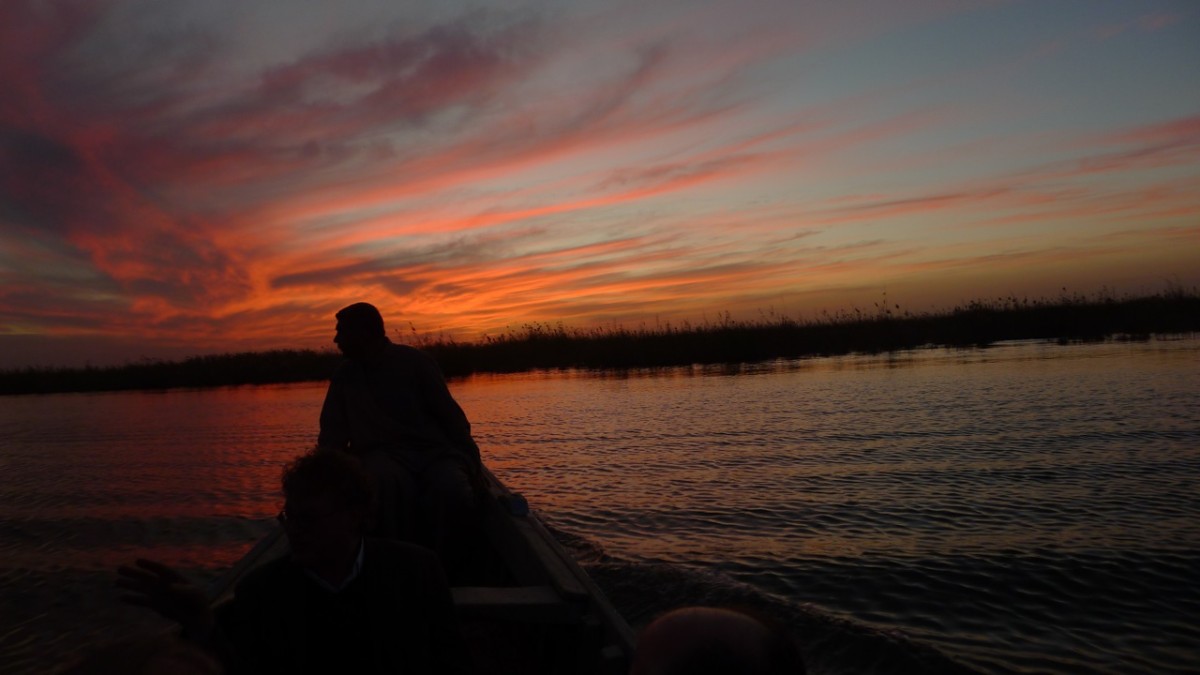 Some Biblical scholars believe the marshlands were once the Garden of Eden. The Mesopotamians settled there in the fifth millennium BC, and later it was the cradle of a Sumerian civilization that not only invented cuneiform, one of the earliest known systems of writing, but also mathematics, metallurgy, ceramics and the sailboat. 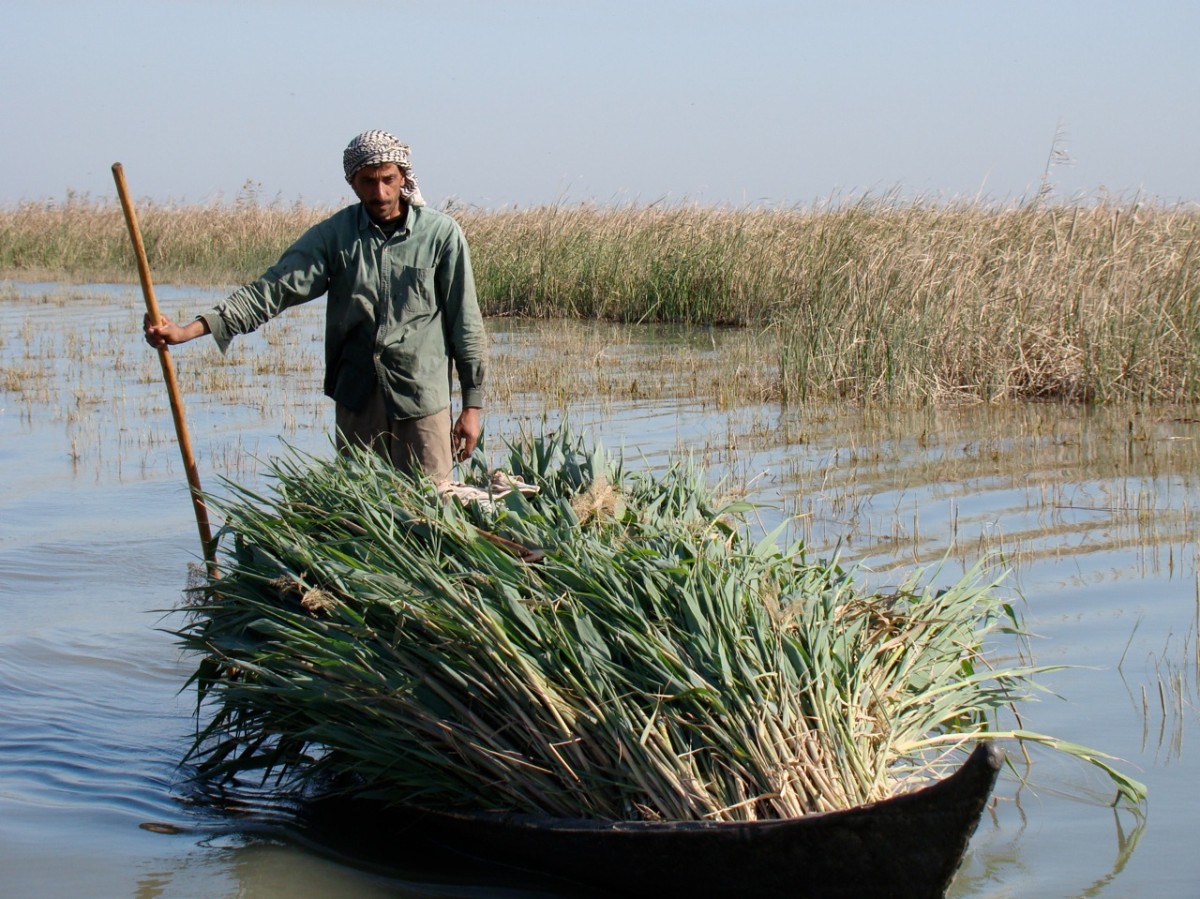 The draining of the wetlands

The region suffered terribly under Saddam when he drained it in order to punish the Marsh Arabs, the Madan, who had backed a Shiite uprising. Thousands of people were then murdered, houses burned down, land mines scattered and remaining water sources were poisoned. The marshes shrank to 10% of their original size, otherwise becoming a barren salt flat, in what the United Nations condemned as one of world’s greatest environmental disasters. Recent efforts to restore them have had a miraculous effect and now the number of inhabitants in the town we visited, Jubaysh, has more or less been restored since the cruel years, from 6,000 to 67,000. The buffalo population likewise has risen dramatically, from around 10 to 10,000. 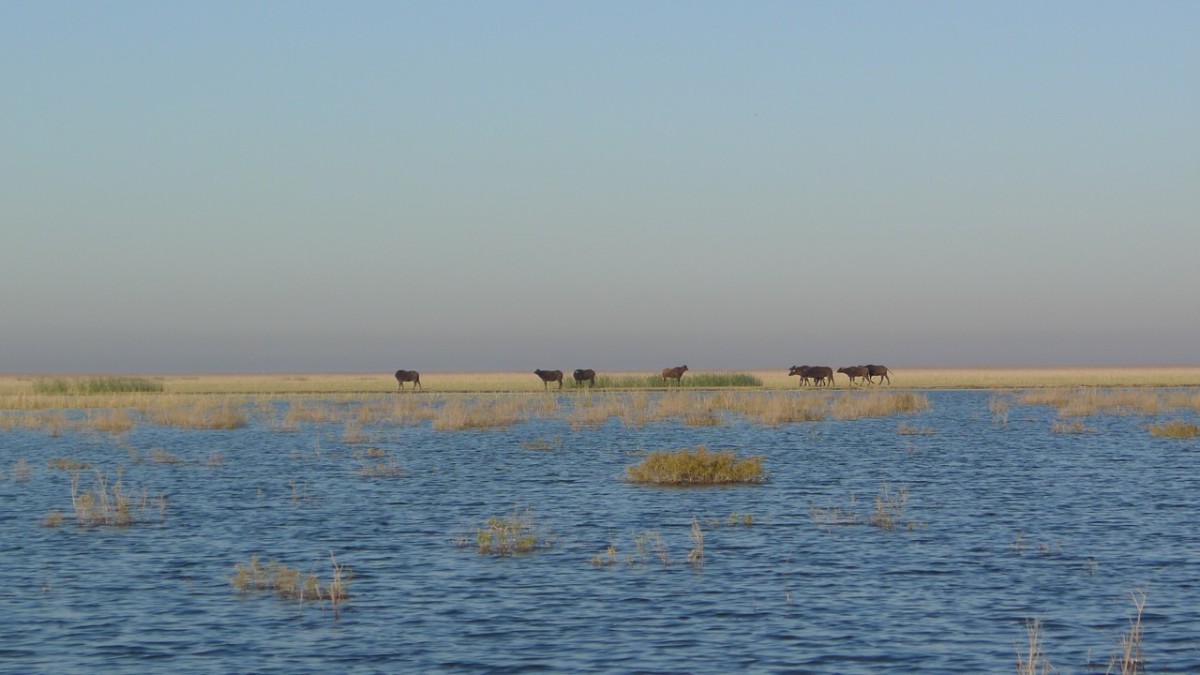 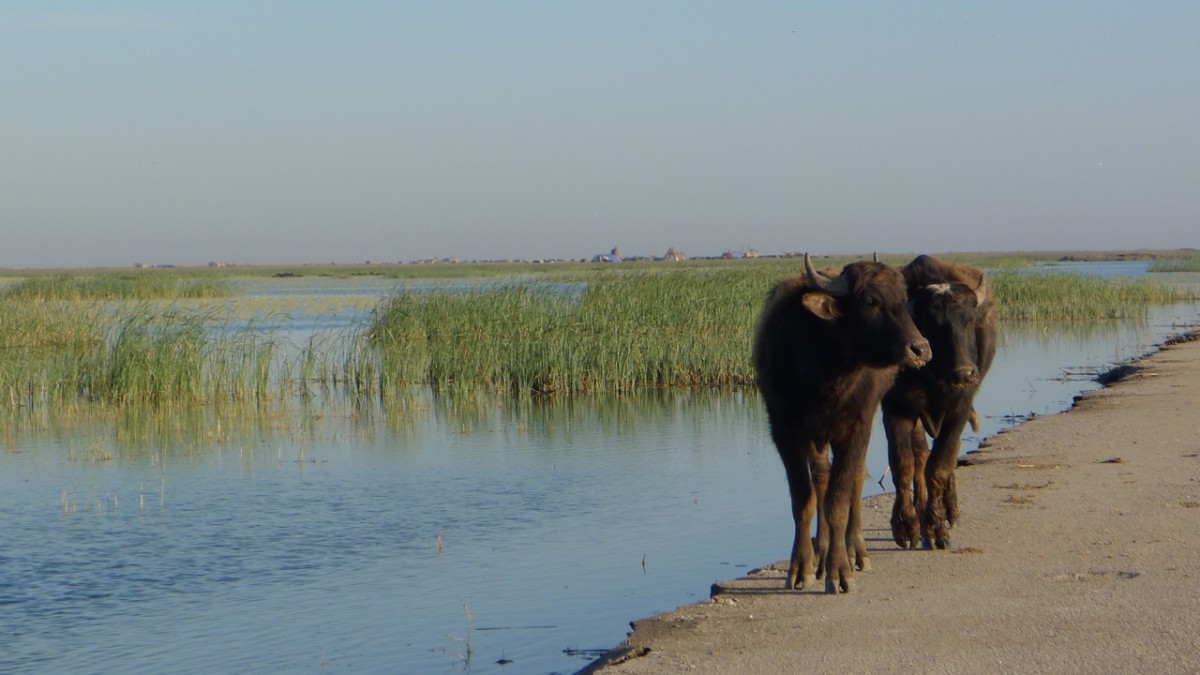