In December 2014 Ruya launched a campaign to provide drawing materials to adult men and women in refugee camps. Ruya visited Camp Shariya, Camp Baharka and Mar Elia Camp and over five days the Foundation collected 546 submissions, including drawings, poetry and prose, all of which will be on display. 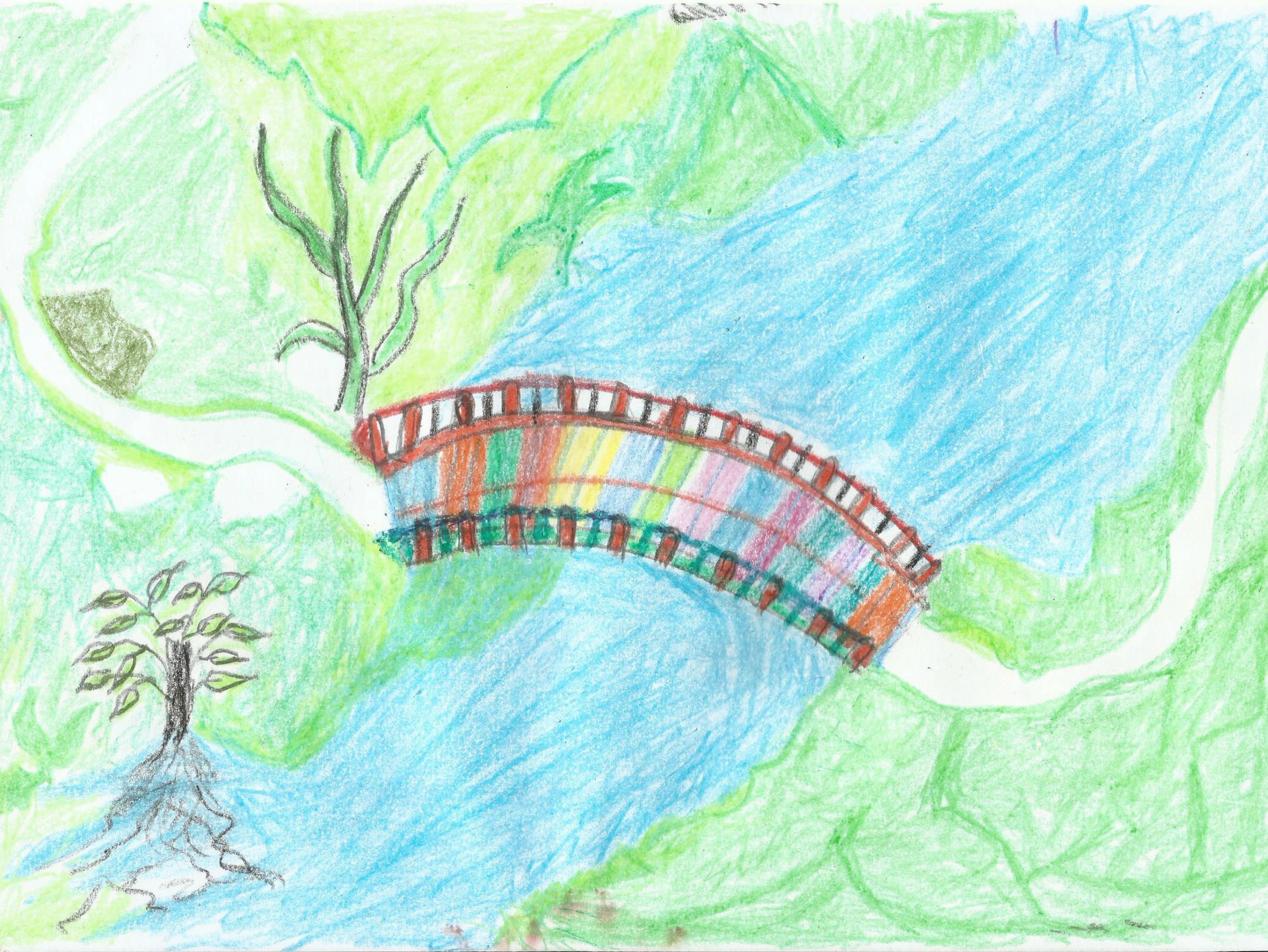 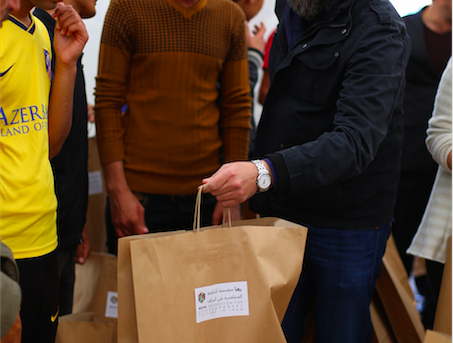 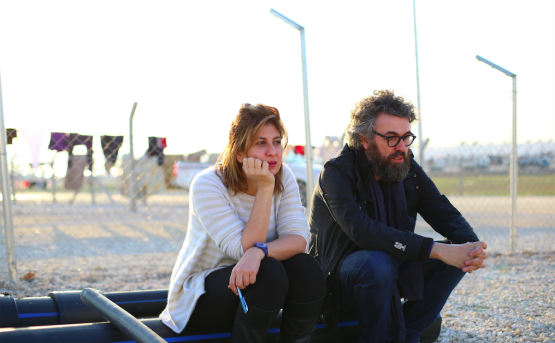 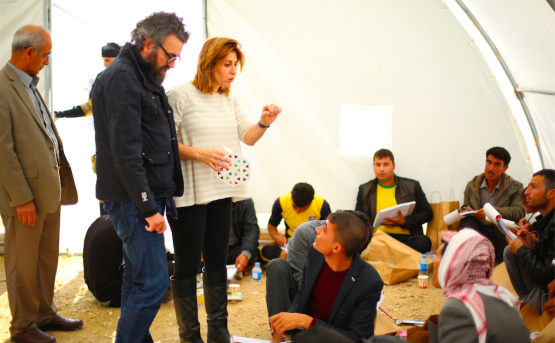 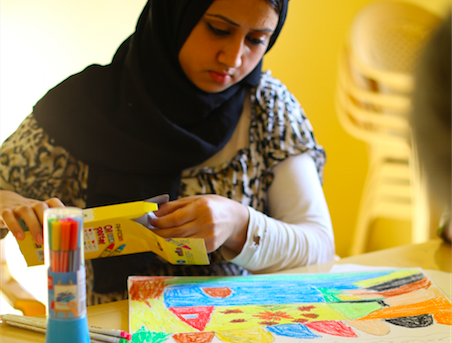 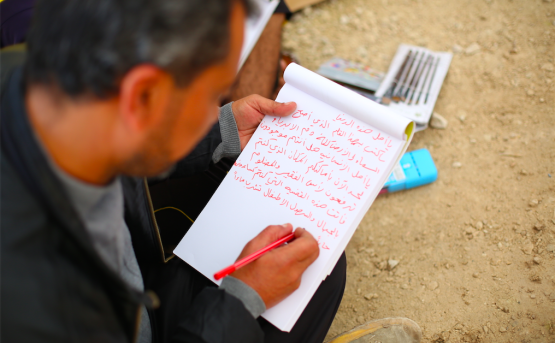 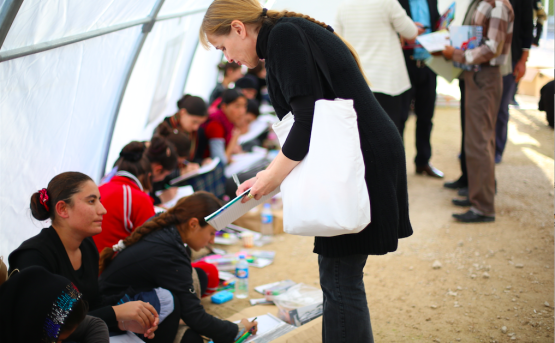 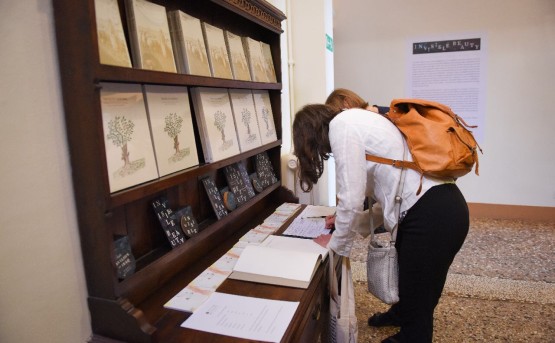 Traces of Survival launches at the Iraq Pavilion at the 56th Venice Biennale in May 2015. 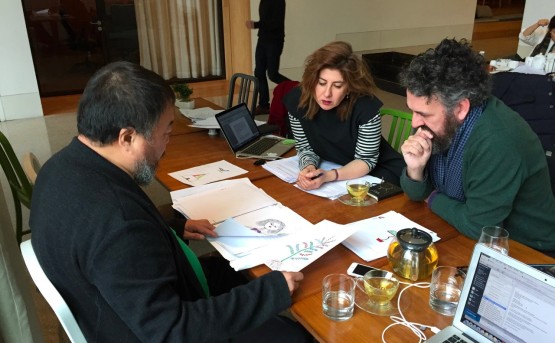 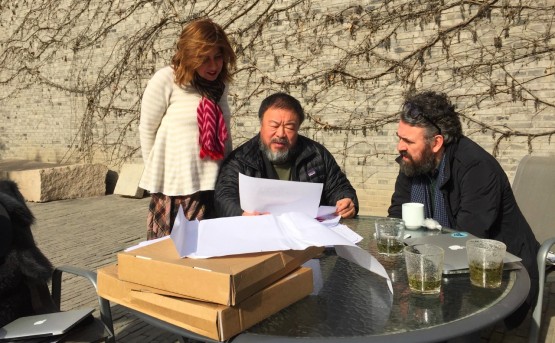 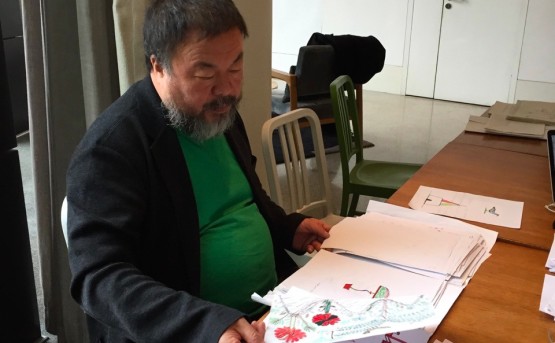 The submissions present powerful responses to life within the refugee camps. A depiction of tanks and aircraft returning fire on each other was drawn by a forty-year-old man carrying the caption, ‘our people have only lived amongst wars and destruction’, while another image depicts an isolated figure in a flooded refugee camp who petitions, ‘save us from drowning. I am Iraqi’. By contrast, other drawings depict life before the crisis, including a shining depiction of Mosul before Isis took control and a depiction of a traditional Yazidi festival.

For a copy of the book, please click here. All proceeds from the book will go back to those who provided the content. 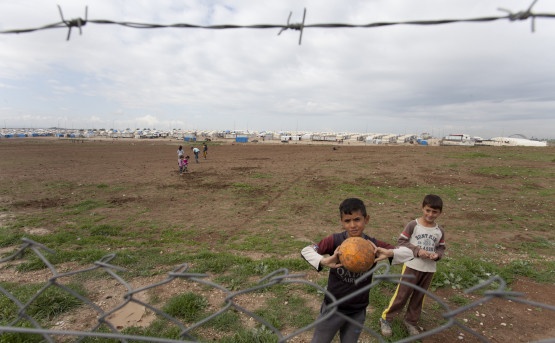 Today is World Refugee Day, we commemorate the strength, courage and perseverance of millions of refugees. – United Nations In December 2014, the Ruya Foundation set up a project to provide drawing materials to adult refugees living in the refugee camps of northern Iraq. These emergency camps had been set up in the summer of…