The Ruya Foundation is pleased to announce the first UK exhibition of Iraqi photographer Latif Al Ani (b. 1932) at the Coningsby Gallery in Fitrovia. ‘Latif Al Ani’ will run 4 December – 16 December 2017. The exhibition will include over 50 works surveying the artist’s practice from the 1950s to the 1970s. 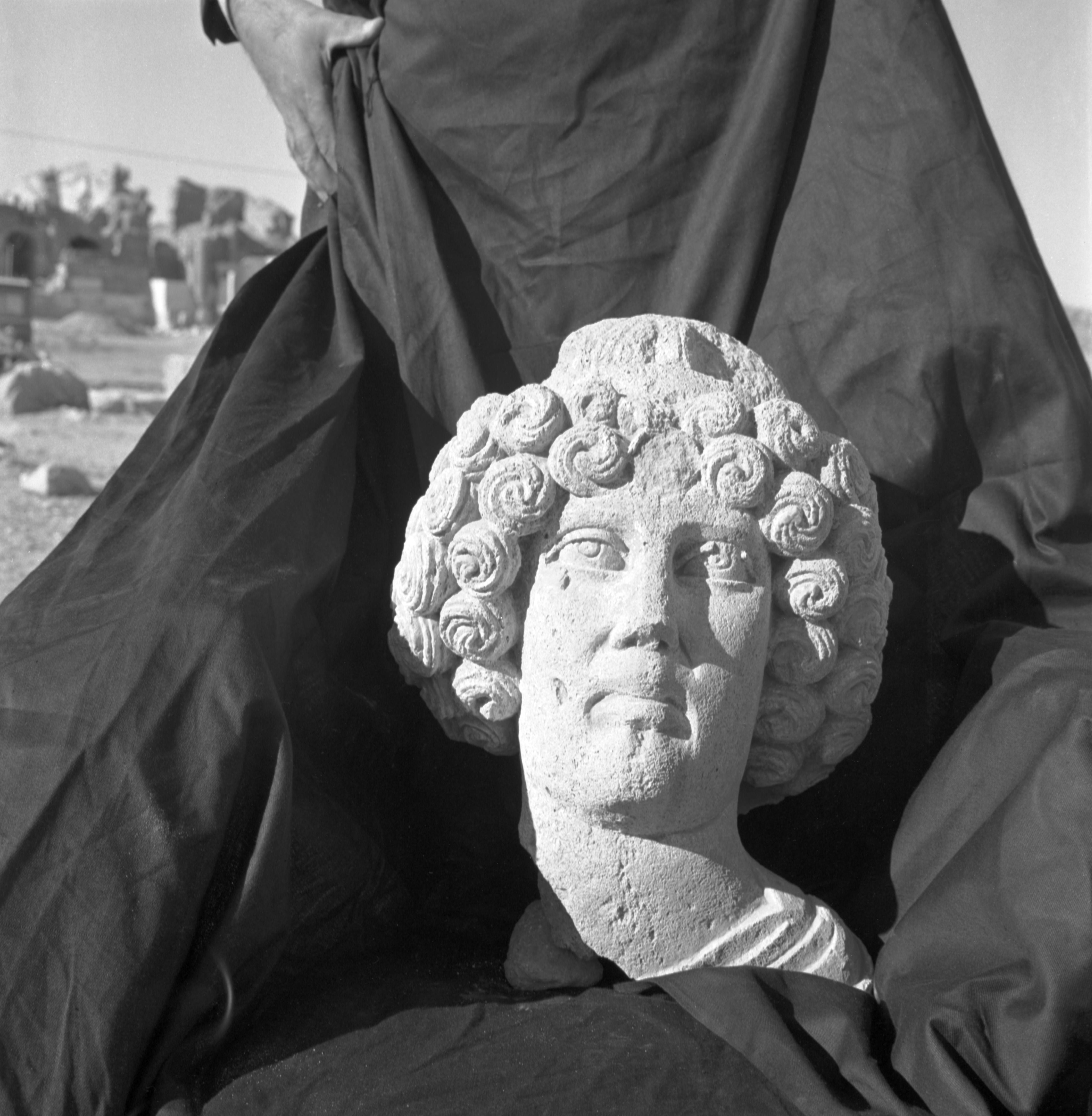 Considered the founding father of Iraqi photography, Ali Ani was prolific in documenting everyday life in the country, from the 1950s to the 1970s. His photographs provide a unique record of mid-20th century Iraqi experience. By the 1980s his work had fallen into obscurity and it is only recently that the artist has been rediscovered by an international audience. In 2015 his work was featured in the Iraq Pavilion at the 56th Venice Biennale and earlier this year Hatje Cantz published the first monograph of the artist’s work, which won the Historical Book Award at Les Rencontres d’Arles 2017.

The majority of Latif Al Ani’s work was produced over three decades often referred to as a ‘golden age’ for Iraq, a period of increased cosmopolitanism and openness in the country. From the late 1950s until the outbreak of the Iran-Iraq War (1980–1988), Al Ani captured the social fabric of the country. Modern and multicultural, the images may appear surprising to audiences today, subverting stereotypical perceptions of Iraqi experience. Using a Rolleiflex 6×6 and 35mm film, the artist produced contrast-rich black-and-white photographs recording daily political, social and religious life. Images of trains, bridges, rivers and mosques sit alongside depictions of schoolchildren, shoppers, soldiers and tourists. The exhibition will also include a number of images of classical ruins and antiquities, highlighting Al Ani’s interest in archaeology as well as modern life, and how architecture served to bring the two together in Iraq.

Al Ani made photographic tours of Iraq and was the first photographer to shoot aerial views of the country. The exhibition will include aerial views of Liberation Square and the Mirjan Mosque, both in Baghdad, and ruins at Ctesiphon, the ancient capital of the Parthian Empire. By the 1960s, when competing groups were struggling for power in Iraq, Al Ani was exhibiting his work in America and Europe, as well as throughout the Middle East. A number of works on display will depict a trip the artist made to Berlin to exhibit his work in 1965. By the 1980s, the increasingly authoritarian atmosphere of the Saddam Hussein regime made it impossible to photograph in public and Ali Ani stopped making work.

Global exposure to Al Ani’s work was revived in 2015, when his photographs appeared as part of the exhibition ‘Invisible Beauty, the Iraq Pavilion at the 56th Venice Biennale. There his work received international acclaim and, subsequently, Al Ani was made a Prince Claus Laureate. A jury statement said that ‘Latif Al Ani (was) honoured for creating an extraordinarily rich, multifaceted archive of unique historical photographs of Iraqi society.’ Further recognition came in 2017 when Hatje Cantz co-published with the Ruya Foundation the first monograph of the artist’s work. In bringing the exhibition ‘Latif Al Ani’ to London, the Ruya Foundation seeks both to promote Al Ani’s work further on an international stage and also to re-introduce visitors to a forgotten part of Iraq’s history.

Tamara Chalabi, Chair and Co-Founder of Ruya, was responsible for bringing Al Ani’s work back to light after years of neglect. She has said:

“I am delighted to be able to restore attention to Latif Al Ani and the dedicated work he produced for so many years before falling into obscurity. It is particularly exciting to introduce the work to a London audience for the first time.”