“I am a letter, therefore I am a poet.” – Adeeb Kamal Ad-Deen

Writing is one of the seven themes of ‘Archaic,’ the Iraq Pavilion at the 57th Venice Biennale. In light of this, Ruya speaks to the Iraqi-Australian poet Adeeb Kamal Ad-Deen (b.1953, Babel Province), whose works weaves together Sufi mysticism and poetry, often focusing on the letter as a vehicle for the imagination. Kamal Ad-Deen has published 19 poetry collections in Arabic and English, and his work has been translated to English, French, Italian, Persian, Spanish and Urdu among other languages. He was awarded the Grand Poetry Award (1999) in Iraq. His poems appear in the anthologies The Best Australian Poems 2007 (ed. Peter Rose) and The Best Australian Poems 2012 (ed. John Tranter), the Australian literary journals Southerly, Meanjin and the Friendly Street Poets. Kamal Ad-Deen’s poem ‘You Who Sail Alone’ accompanied one of the artworks at the exhibition, and was translated and published in the exhibition catalogue Archaic. 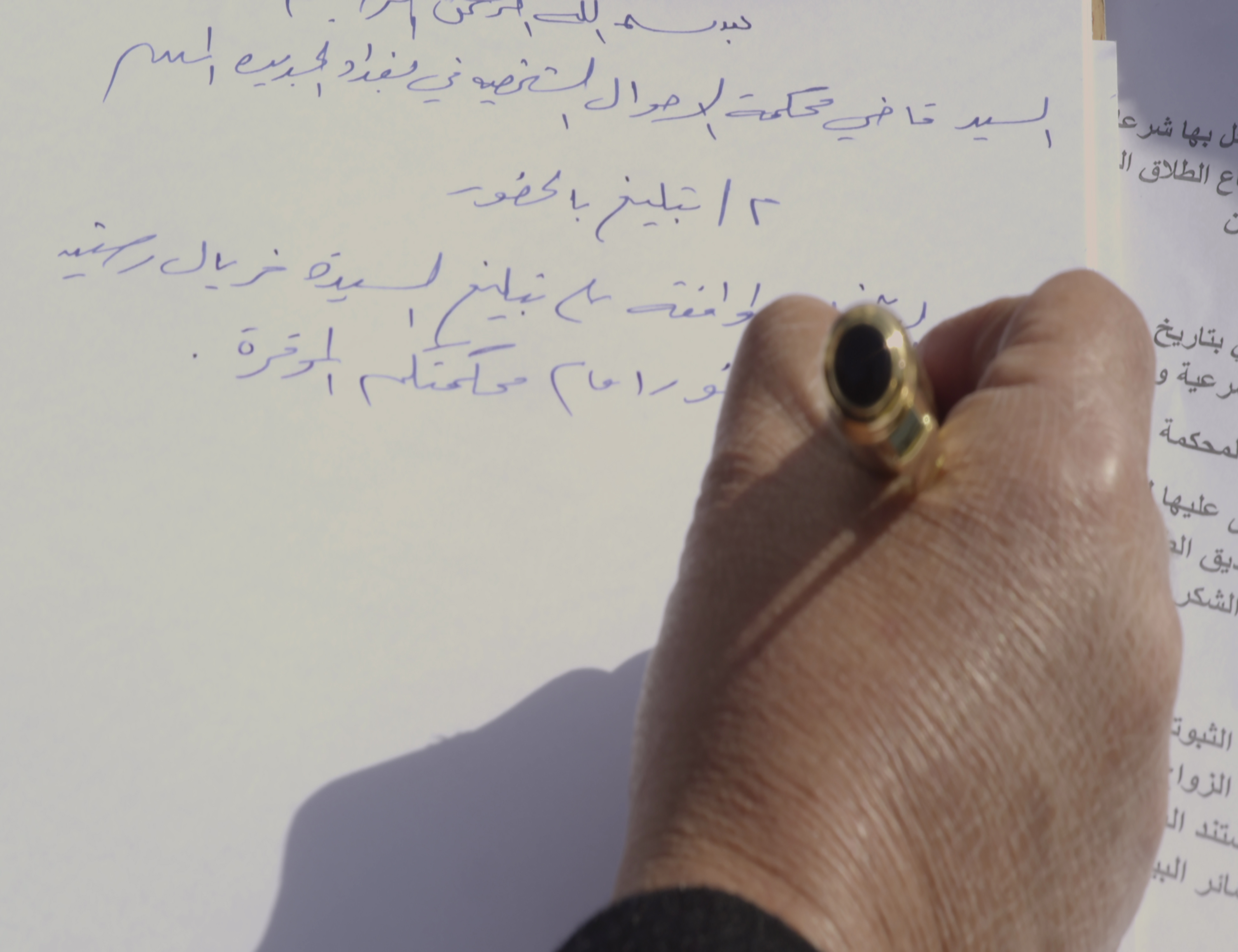 Iraqi literature has many roots: ancient epics, Islamic poetry, stories of djinn and demons, oral Bedouin traditions, coffee-shop gossip, music and contemporary urban life. How did you find your voice as a poet?

Poetry, as I understand it, is the attempt to crack life’s code, to understand its secrets, profound and fleeting, sublime and ridiculous, and the attempt to make peace with its endless trials. Poetry is the living mirror of all that lives in life. It is a spark that gleams in the deepest, darkest regions of the mind. It begins as a response to a tear or an alarming situation, to a wounding word or an exciting spectacle, to a sweet song or a painful memory. The true poet is capable of seizing on this spark (blessed or cursed, wounded or tormented, as the case may be) and using it to set alight their memory, which is like dried and flammable firewood, at which the images and words billow out in clouds.

The letter is what sets me apart as a poet. You might say it’s my creative identity, through which I have expressed the tormented cries and dreams of my soul over the course of nineteen collections, starting with Details (Najaf: Al Ghari Al Hadithat, 1976) and running right through to my latest book Letter of Water (Beirut: Manshurat Dhafaf, 2017). In my opinion, the Arabic letter has different “levels”: the structural, the veiled, the indicative, the symbolic, the cultural, the mythic, the spiritual, the supernatural, the magical, the talismanic, the rhythmic, and the childlike. I have written hundreds of letter poems that embrace these levels as a reference. These poems use the letter both as a veil and a means to uncover this veil, or as a tool and a means to examine the tool. The letter is a private language with its own symbols, signifiers and references that unravel themselves and the language itself. I have spent decades devoted to the letter, so that it has become my destiny, which binds me and will bind me till the end. So that’s why I can say: I am a letter, therefore I am a poet. 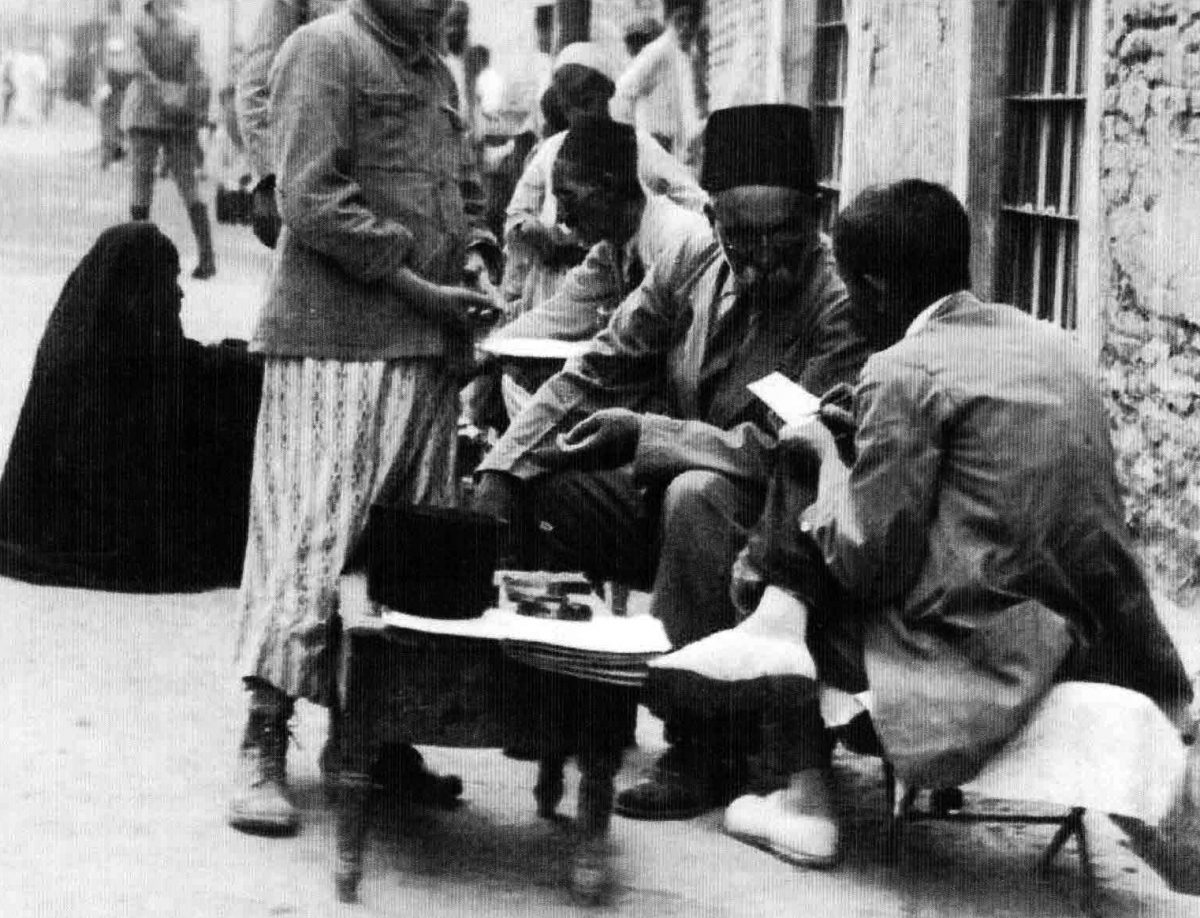 The images of scribes or ardahalji, an ancient profession in Iraq which exists to this day, were found this year at the Mutannabi book market in Bagdhad.

In your poem ‘You Who Sail Alone’ you compare the letter to a passing ship, and the dots on these letters as a ‘new sea the pirates cannot easily sail’. Could you expand a little on these images?

My approach to the letter varies in all my poetry – not just the poem presented here. In Sufism the dot or point represents Being, the centre of the universe and the Greater World. As a poet, I also reference the dot’s other meanings, not only through Sufi symbolism. In many of my poems the dot is a centre or seat for the heart, the soul, the body and perception. What distinguishes my own experiments with letters from ancient Sufi literature, is that the Sufi approach is primarily an intellectual one (and occasionally a talismanic one) only to be understood by the most elevated initiates. I worked hard to make my approach poetic by deploying concrete imagery, since I believe that intellectualism in this sense is one of poetry’s bitterest enemies. I also work to ensure that it is accessible to everyone without, at the same time, losing the initiates (or even the most elevated initiates). Therein lies the aesthetic challenge: the poetic/philosophical aspect of my lettering experiments. As for the letter, it is the vehicle for the miracle of the Quran, which is the beginning and end of knowledge. 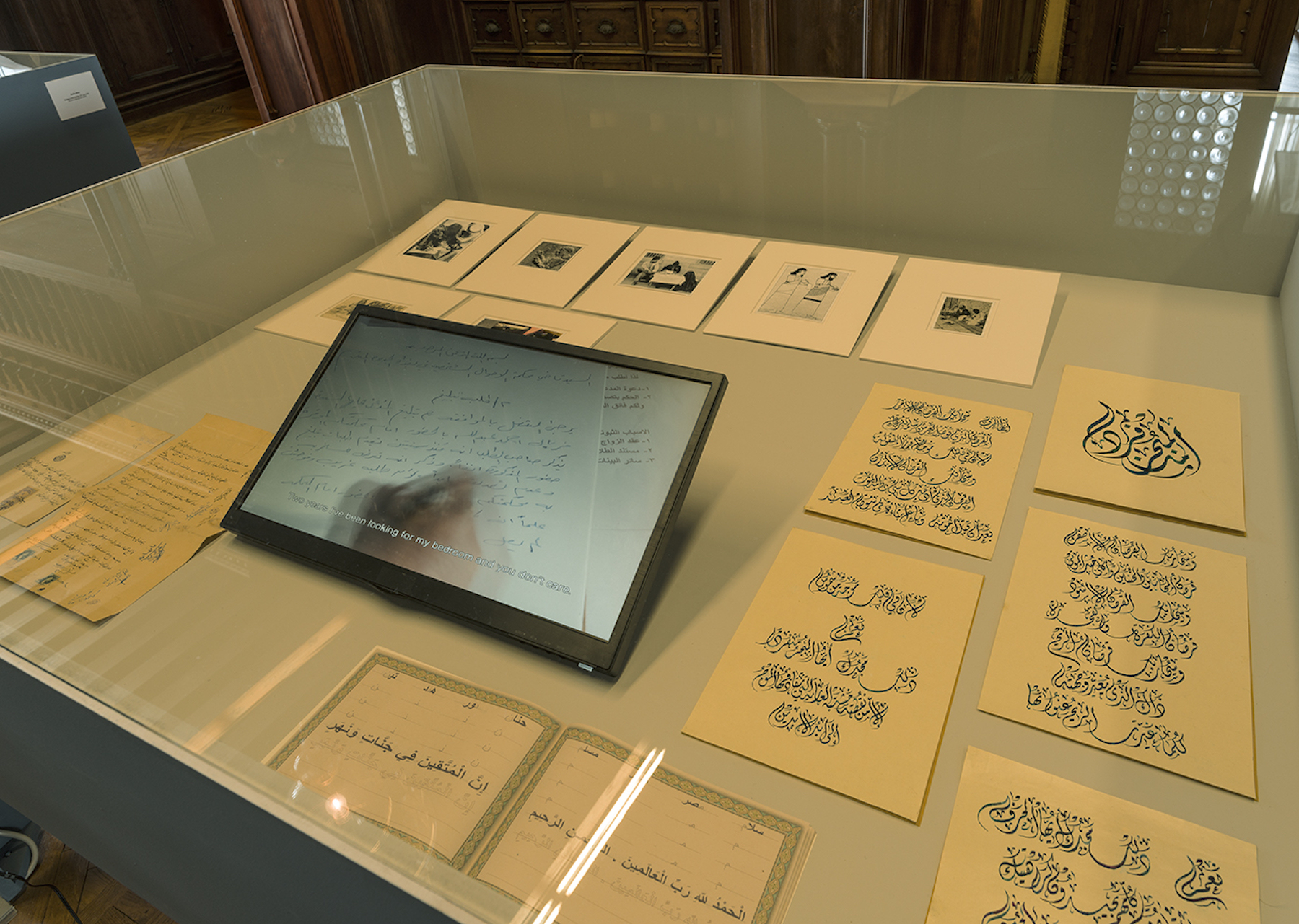 It seems that you’ve built a world out of letters, how do you imagine this world to exist visually?

The letter is my identity: spiritual, artistic, aesthetic, overt and secret. It appears in my poetry in a variety of images and in numberless forms: as the lover and the beloved, the king and the vagrant, the guide and the lost, the wise and the gone-astray, the ascetic and the sybarite, the learned and the wrong, the saint and the madman, the one who remembers and the one who forgets, the contemplative and the boisterous, the old man and the child, the man and the woman, the voice and the echo, the soul and the body, peace and war, the executioner and the victim, the distant and the near at hand, and so on.

The earliest known examples of writing originate in Mesopotamia, but in modern-day Iraq some 20% per cent of the population are illiterate. What role can writers (or poets) play in the Iraq of today?

The duty of the poet wherever they come from, not just Iraq, is to hold up a mirror to the age they live in, otherwise they become a false witness. They have to address the major problems of human existence, such as love, loneliness, war, death, hunger and ignorance, in order to shed light on their deepest depths and limitless fine detail. The poet must point to where the terrible flaws are, those areas where humanity currently speaks only the language of hate, prejudice, violence, extremism and exclusion—the very opposite of hope, love, beauty, the right to education and a happy life.

First and foremost, poetry is a purely aesthetic message, but through the translucent, unblemished, dazzling curtain of beauty we perceive the poem’s spiritual message, which facilitates a profound and true search for all that is radiant in life. Poetry lends readers powerful assistance in their fight against darkness, backwardness and ignorance in all its many shapes and forms, whatever it may be called. 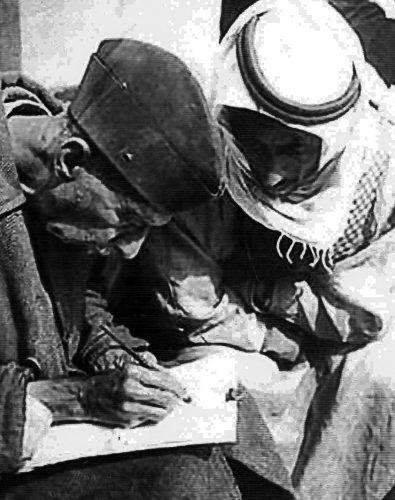 Your poems have been translated into a number of languages. What challenges do your poems present to the translator, in your opinion?

A poet is the best person to translate poetry. Translating poetry requires an understanding of the poetic techniques employed all over the world, and a genuine understanding of the poetics of the two languages being translated. When the translator selects words and composes a translation, they should preserve the spirit and poetry of the original as much as possible. In my work as a translator, I focus on work which is built around “themes” rather than dissonances in language and word games. That is because “themes” overcome many difficulties of the translation process, retaining the delicate skin of their artistry intact. As for poetry that relies primarily on language games, there is absolutely no way this can be translated.

You who sail alone