The Ruya Foundation is pleased to announce the participating artists for the National Pavilion of Iraq at the 57th Venice Biennale in May 2017. The exhibition, ‘Archaic’, will display the work of eight Modern and contemporary Iraqi artists in dialogue with ancient Iraqi artefacts. It will also include a new commission by internationally acclaimed Belgian-born artist Francis Alÿs on the subject of war and the artist.

The exhibition will be curated by Tamara Chalabi, Chair and Co-Founder of the Ruya Foundation, and Paolo Colombo, Art Adviser at the Istanbul Museum of Modern Art. It will interrogate the notion of the ‘archaic’, which has a dual meaning whereby it can simultaneously refer to an ancient cultural heritage and a fragile contemporary political entity. The exhibition will draw out this duality and explore the opportunities and restrictions presented to artists in Iraq by the country’s momentous ancient inheritance.

The exhibition will present works by Iraqi artists living in both Iraq and the diaspora. Luay Fadhil (b. 1982) is based in Baghdad, Sherko Abbas (b. 1978) and Sakar Sleman (b. 1979) are based in Sulaymaniya, and Ali Arkady (b. 1982) is based in Khanaqin. Both Sadik Kwaish Alfraji (b. 1960) and Nadine Hattom (b. 1980) are Baghdad-born but are now based in the Netherlands and Germany respectively. The two Modern artists represented in the exhibition will be Jawad Salim (1919–1961), widely considered the most influential artist of the Iraqi Modern period, and Shaker Hassan Al Said (1925–2004), his pupil and friend. 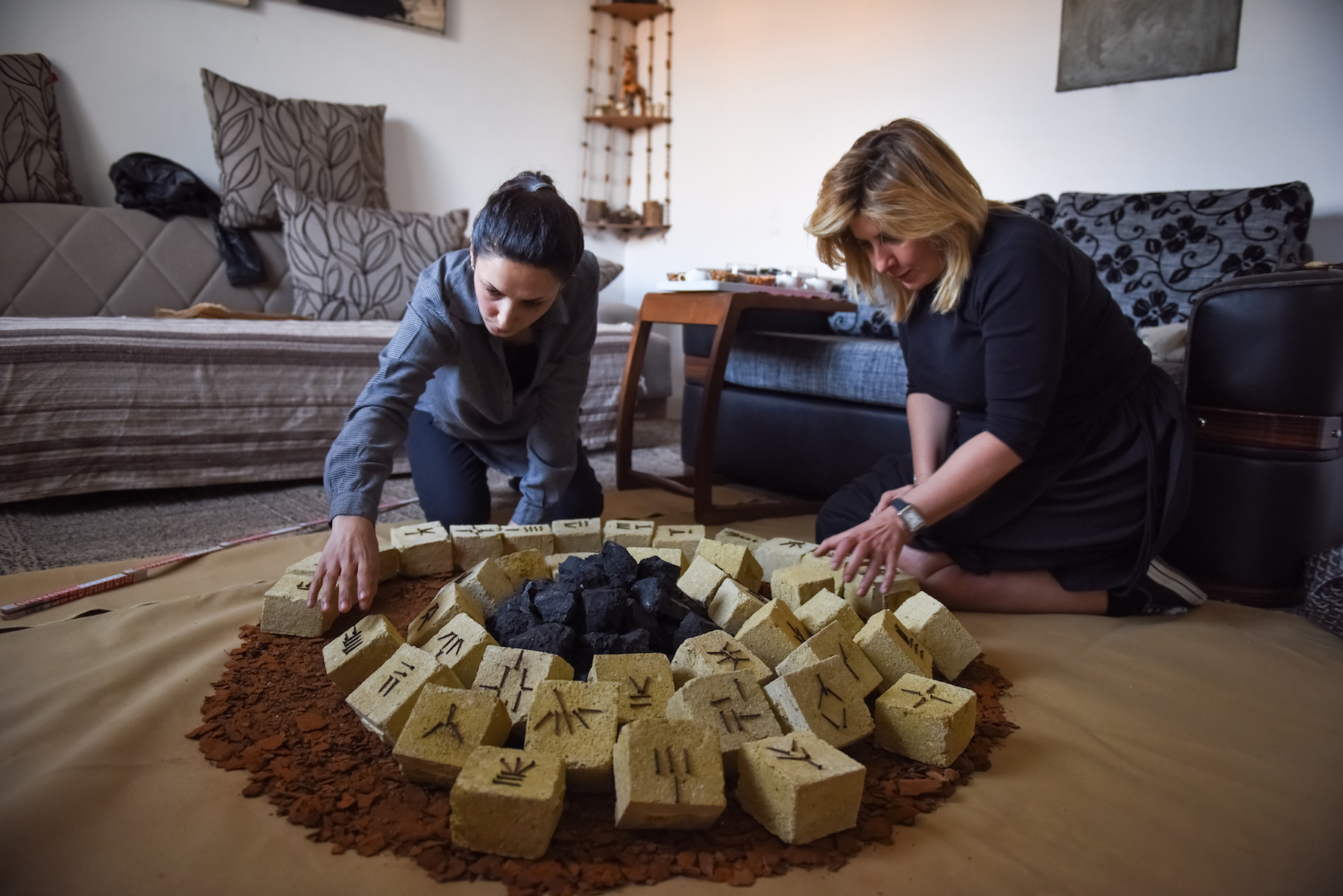 Of the six living artists, five have been commissioned by Ruya to create new work for the Pavilion. A great number of artists working in Iraq today continue to abide by an orthodox aesthetic tradition that has been limited by mid-century education trends and the lack of cultural exchange in Iraq in recent decades. All of the Ruya Foundation’s work seeks to nurture and promote artists who move beyond these paradigms and the selection of contemporary artists for the Pavilion reflects that mission. Hattom and Sleman will both present installation work, Abbas, Alfraji and Fadhil will present video work and Arkady will present photography. 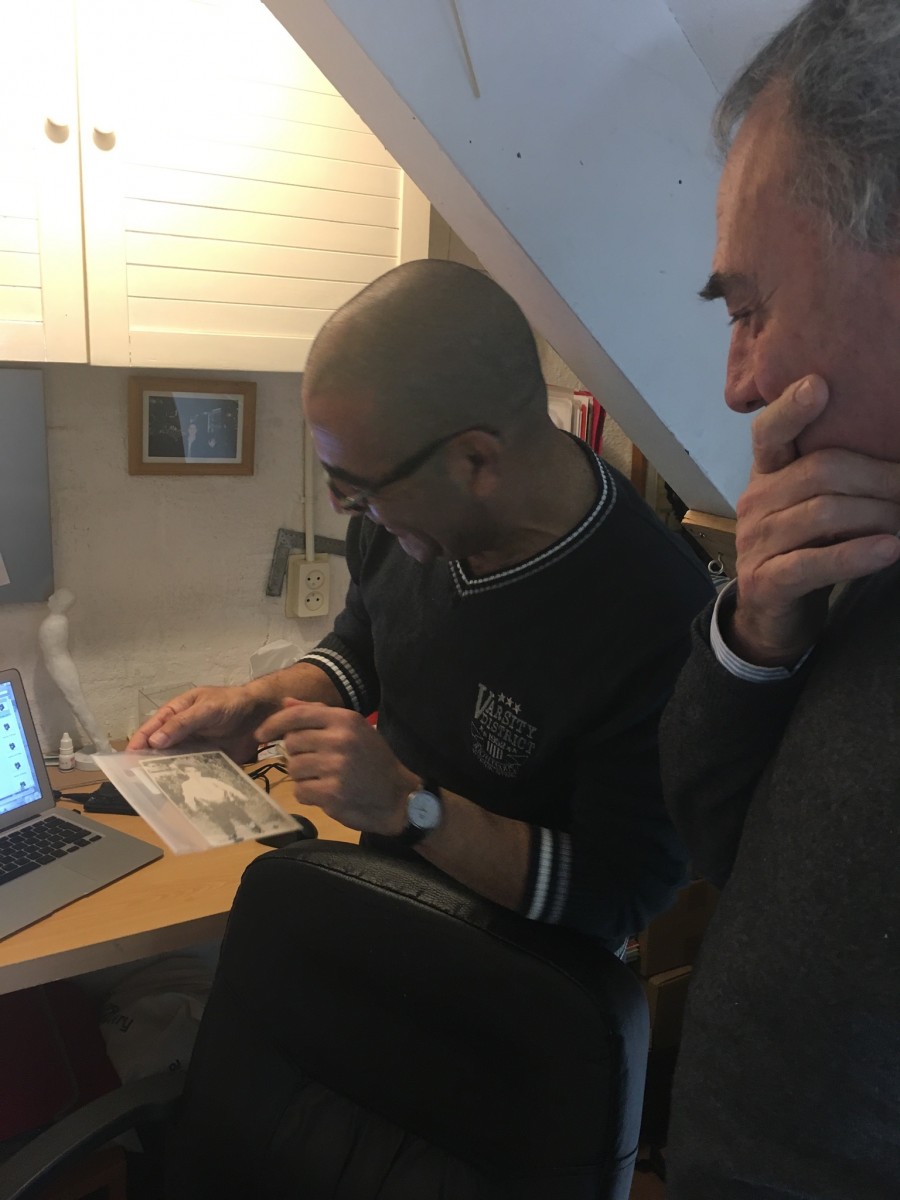 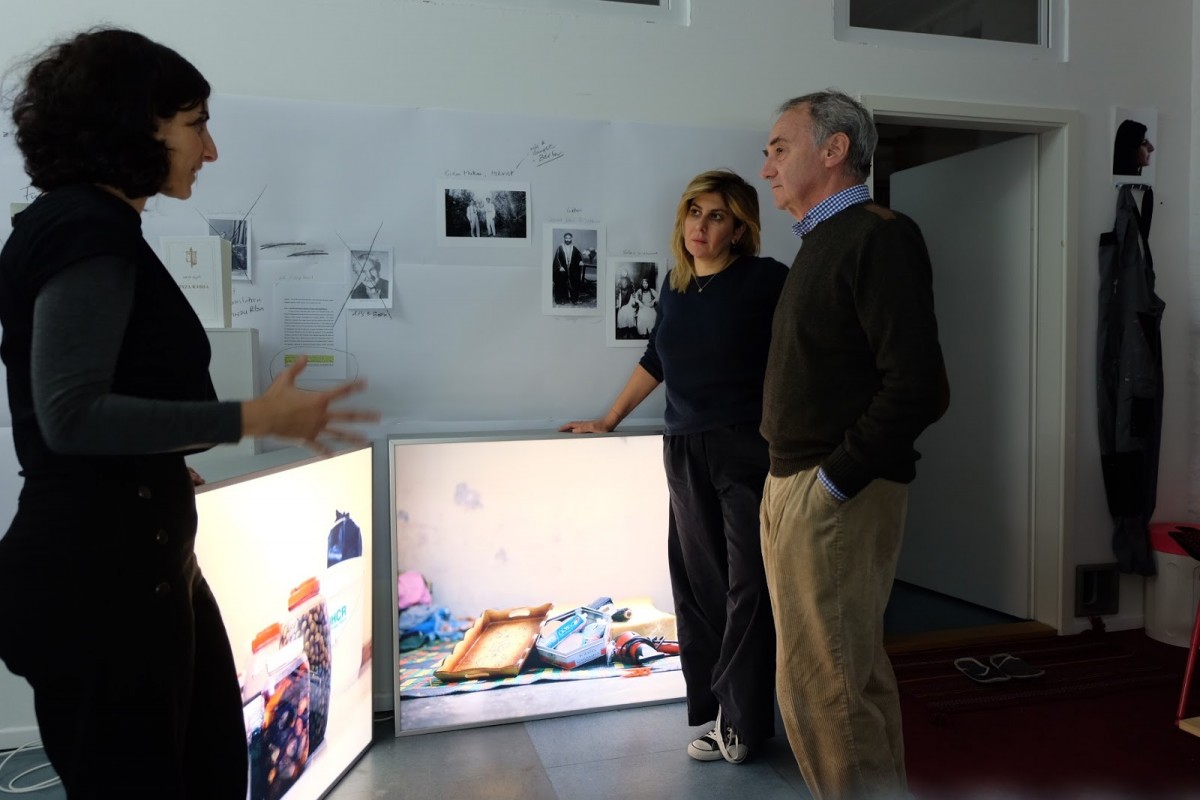 Each of their Pavilion works will engage with Iraq’s heritage and history, creating different resonances with the archaic theme. These themes will interplay with the two Modern Iraqi artists, who were amongst the first to strive for a new kind of Iraqi art in the 20th century that would both engage with the European avant-garde and create a distinctly Iraqi vernacular responding to the country’s unique ancient heritage. 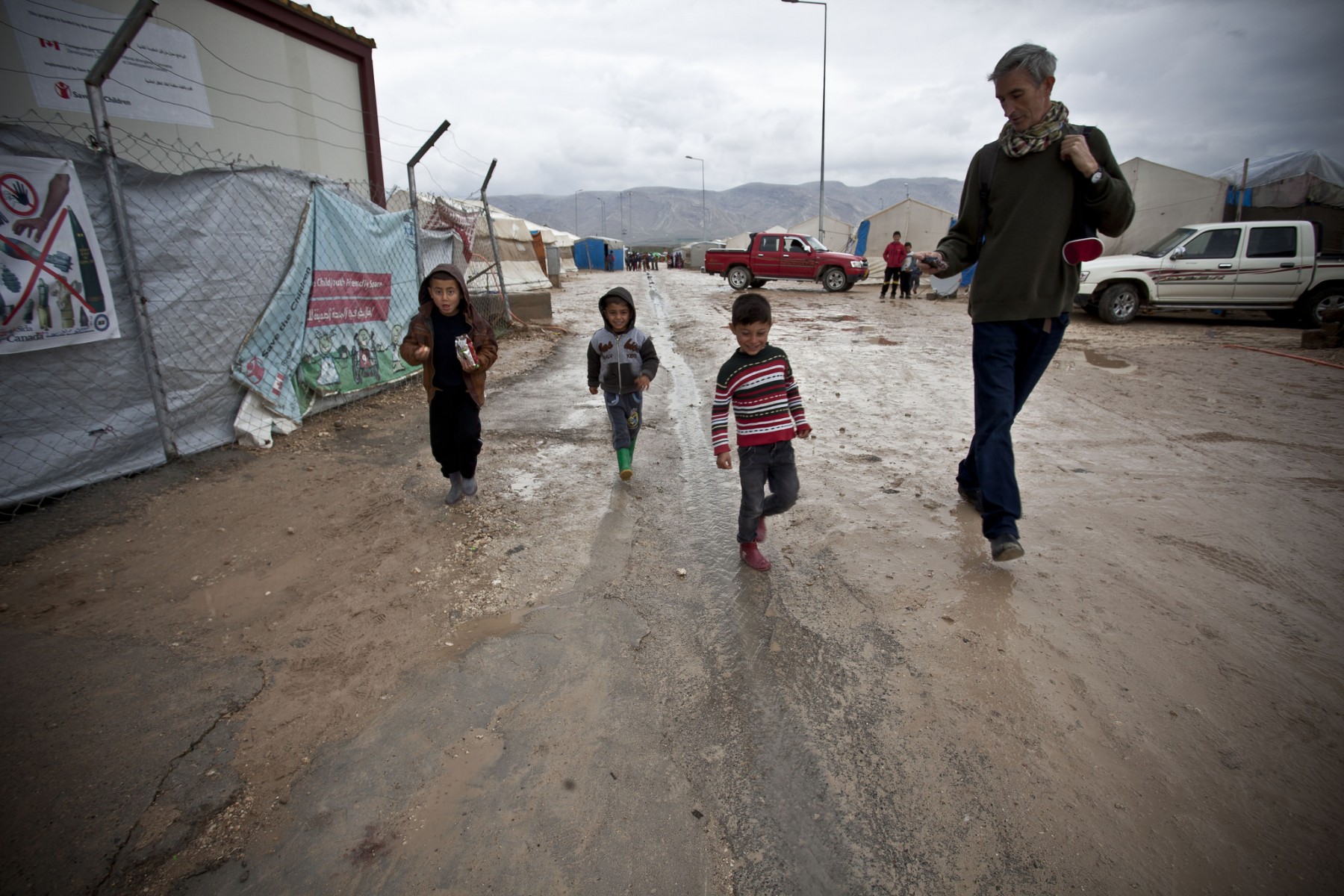 The artist Francis Alÿs during a visit to camp Shariya in northern Iraq in February 2016.

Francis Alÿs’ commission will accompany the main exhibition and has been the product of a longstanding dialogue between the artist and the Ruya Foundation. In early 2016 Ruya organised a visit for the artist to Baghdad and the refugee camps in northern Iraq. He followed this visit with another expedition in October 2016 in which he was embedded with a Kurdish battalion on the Mosul frontline, during the ongoing campaign to liberate Mosul. The main line of enquiry for his new work will be the role of the artist in war, whilst he will also examine themes of nomadism.

Further details of the artist commissions, along with information about the ancient artefacts on display, will be announced in 2017.