Ahead of the Winter Baghdad Exhibition in the International Zone on December 17 2015, Furat al Jamil, director of Ruya’s Baghdad office, writes:

As part of our ongoing efforts to support artists in Iraq we’ve collaborated with the Embassy of Canada to host an exhibition of recent work by Iraqi artists, inside the International Zone. Though Baghdad’s artistic and international communities live in the same city, they’ve had little interaction, and we aim to bridge this gap.

The conversation with Mr. Robert Bissett, Chargé d’Affaires of the Embassy of Canada in Iraq began in June 2015, when we talked about the absence of an art market in Baghdad, in which local artists can benefit financially from their work. Though Iraqi art from the diaspora is thriving internationally, artists living within Iraq are cut out from the international art market: there are restrictions on financial transactions between Iraqi residents and the world, and tremendous difficulties shipping art works out of Iraq. Many artists emigrate in search of better opportunities. 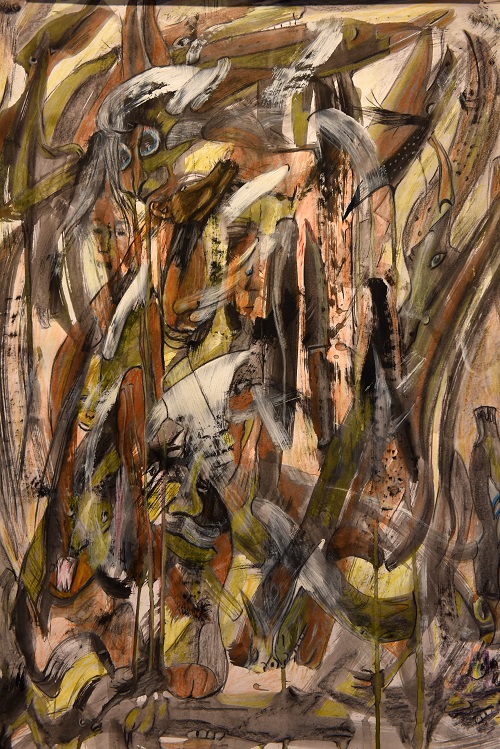 So, we decided to bring the artists to the International Zone. We hope that the artists can sell their work, start to build a relationships internationally, and help them integrate in the global art world.

Hosting an exhibition inside the International Zone has not been easy, and would not have been possible without the help and support of the Directorate of Cultural Relations at the Ministry of Culture. Access to the area is very restricted and very few residents of Baghdad are allowed inside. We discovered that the procedure for bringing art works into the International Zone was just as time consuming and extensive as bringing in Iraqi artists. 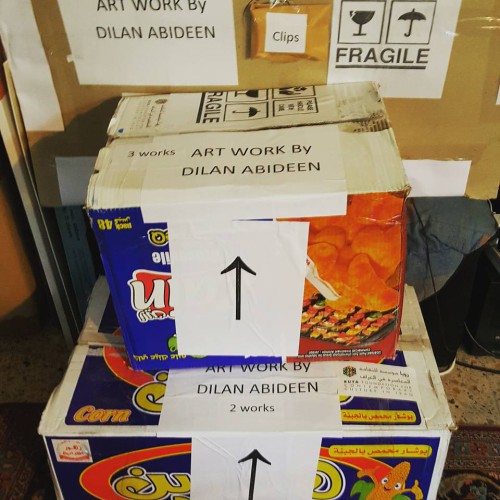 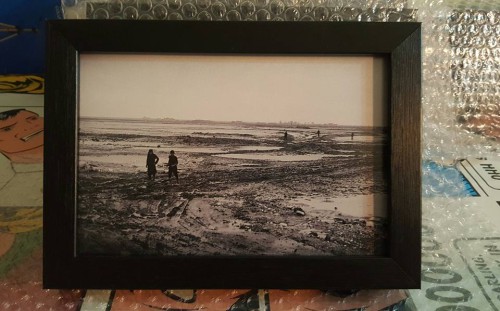 A photograph from Ayman al Amiri’s series Homage to Tarkovsky will go on display at the Winter Baghdad Exhibition.

The artists were selected by Ruya, the Embassy of Canada and the Ministry of Culture. Ruya’s own selection was of artists that we have been working with and supporting, both in Baghdad, Kirkuk and Sulaimaniya, for many years. We believe that these artists work in a way that is reflective, personal and independent of the doctrinal approach to the fine arts that is prevalent among the country’s art schools. 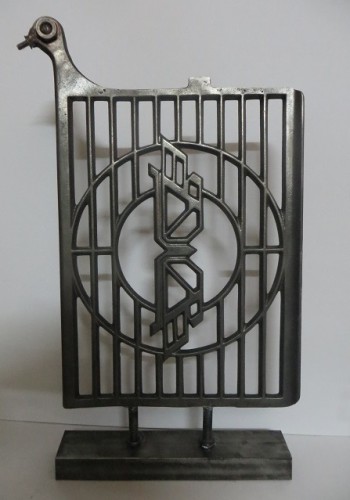 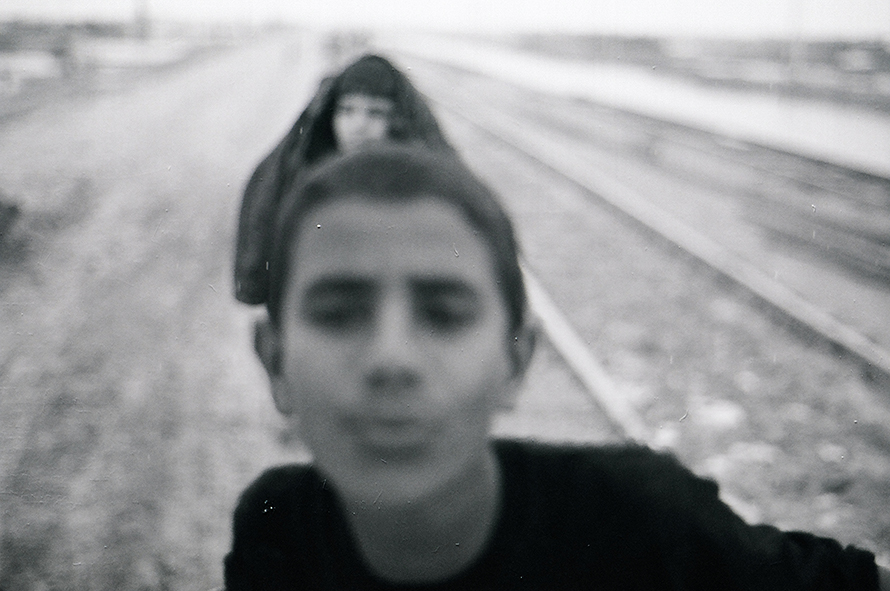 From Ayman al Amiri’s Homage to Tarkovsky, 2014. Courtesy of the artist.

With this exhibition, we’ve shown that government and non-government entities can work together as equal partners and supporters of art. Normally the government entity is the sponsor and the non-government party provides the services and the funds. Here, Ruya Foundation has collaborated with the Embassy of Canada and the Ministry of Culture, but neither entity is dependent on the other.

The Embassy of Canada and the Ministry of Culture has welcomed for this Ruya initiative to continue with four further seasonal editions in 2016. A Spring Baghdad Exhibition will be hosted in April 2016.