Water dripping from a pipe, someone’s wife snoring at night, a mother singing an Iraqi lullaby, drumming and songs of mourning to commemorate the death of Imam Hussein. These sounds range from the mundane to the sacred, but to the individuals who recorded them last month, they reflect Baghdad – its past and its present.

We invited ethnomusicologist Rolf Killius to create and launch the sound art project, Baghdad Wahid. Here contemporary sounds from the city were recorded as a personal reflection on Baghdad and its musical traditions. This workshop is the first edition of series Ruya Labs,  which we will be hosting regularly throughout the year, for artists and art students in Baghdad. It was held at Art City Studios, an independent music and film production studio. 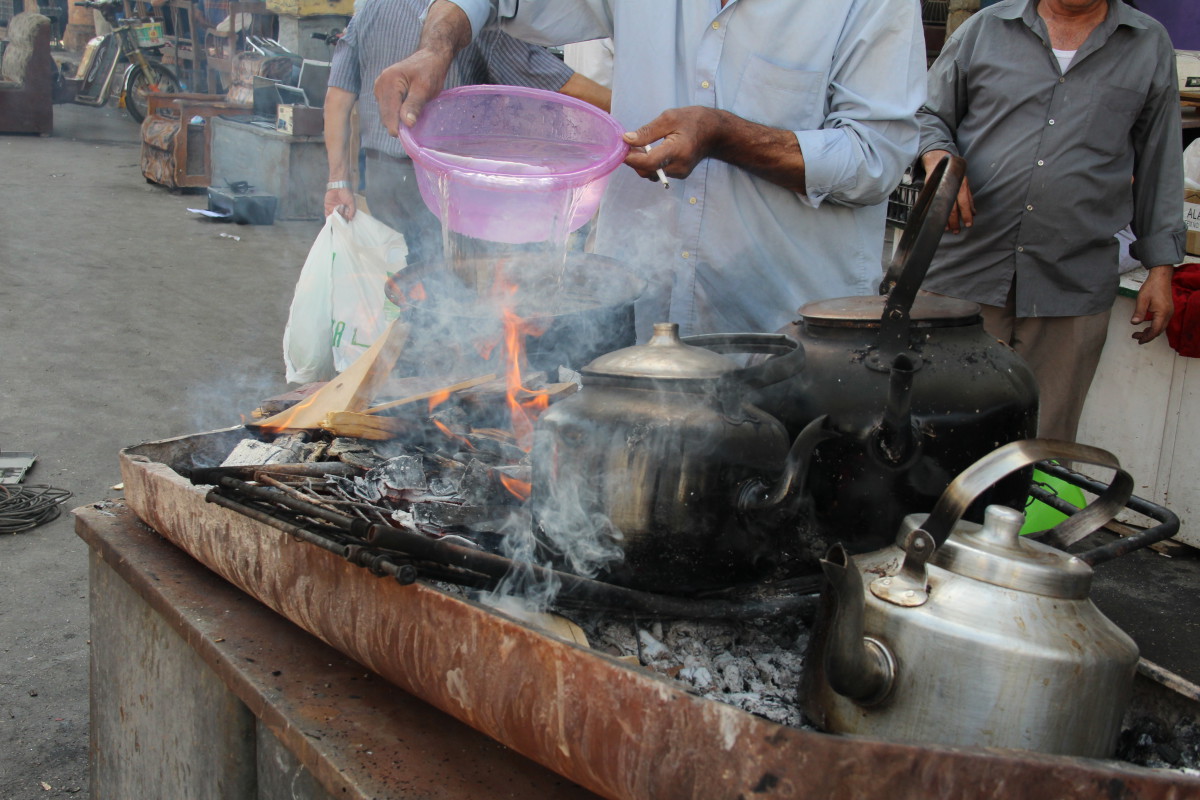 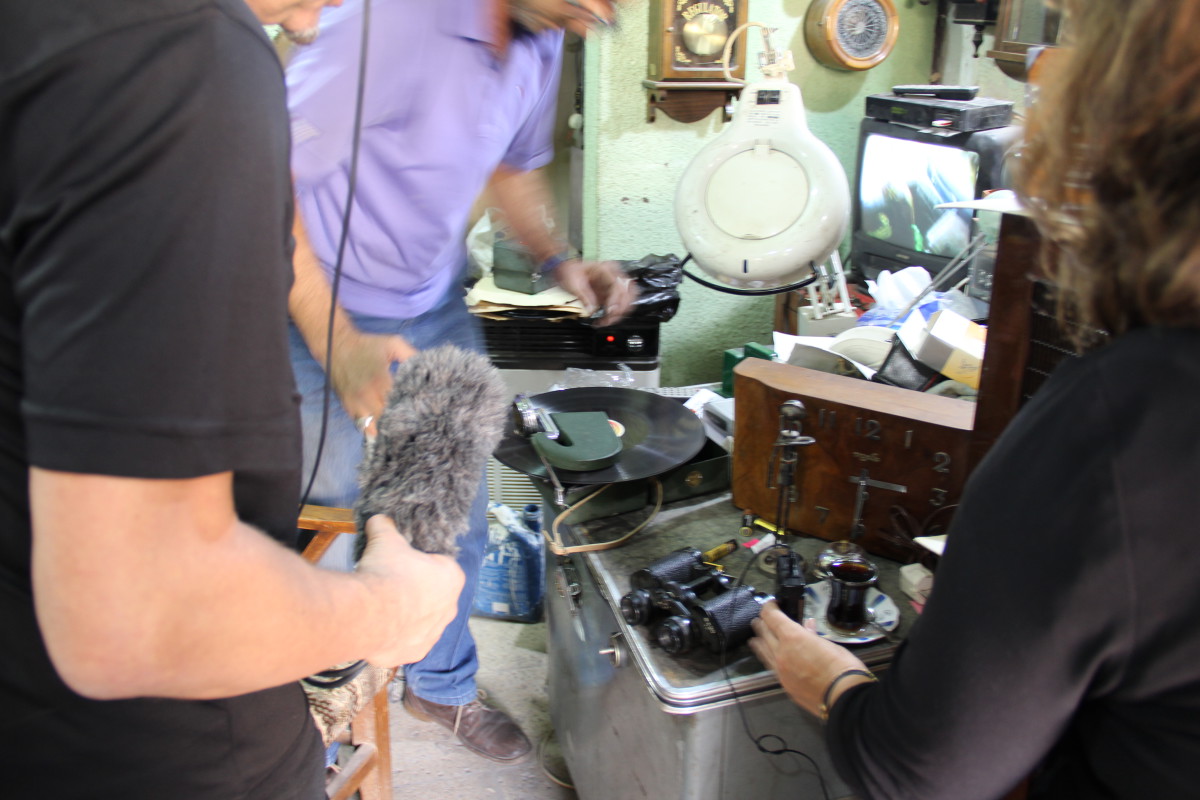 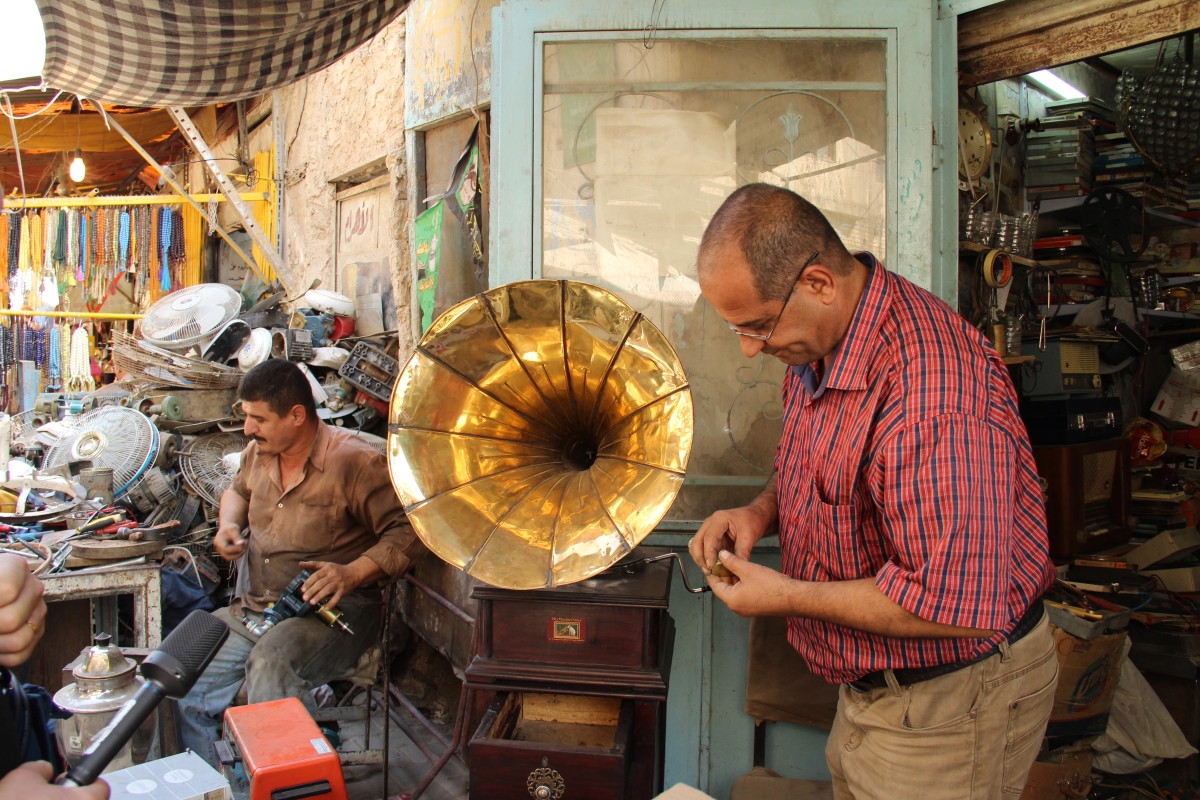 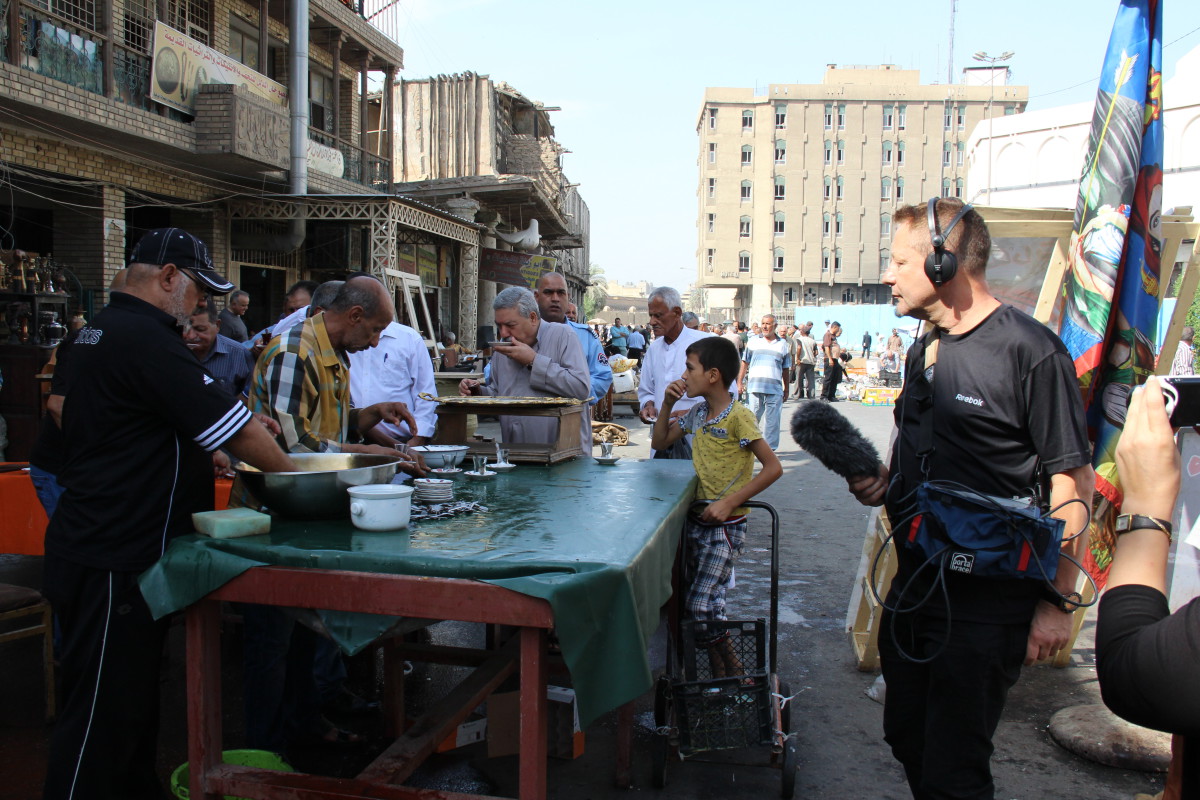 Working with musicians, music collectors and students in Baghdad, Mr. Kilius showed examples of his field work, documenting folk and ritual music traditions in South Asia and the Gulf. They discussed the importance of documenting and archiving Iraq’s own musical traditions. 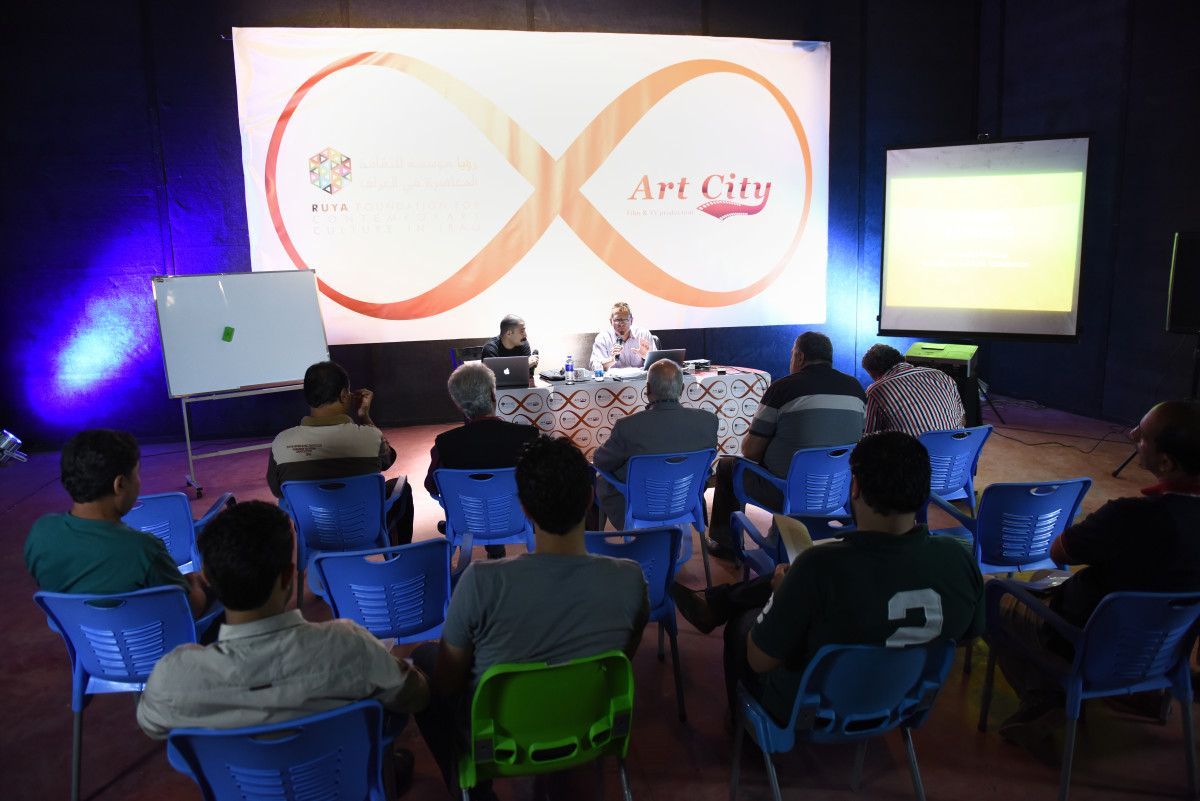 Iraqi maqam, based on poetry and vocal improvisations, is today protected by a UNESCO convention on intangible heritage. However, the lack of cultural infrastructure and ongoing assault on music by religious fanatics, means the tradition is slowly vanishing. Moreover, much of Iraq’s sound and music archives were lost when the Iraqi State radio archive, the largest in the country for traditional music and shellac discs, was looted in 2003.

Despite this, Iraqi collectors, including Hikmat al Badhani, owner of Art City Studios, have been able to restore parts of the archive in private collections. Mr Killius, who has been digitising and curating an archive of gulf music at the British Library in London, advised local collectors who attended the workshop on how best to preserve and catalogue their shellac discs. Along with Mr Falah Shaker, director general of cultural relations for the Iraqi Government, the group discussed the possibilities for rebuilding the archive, drawing on Mr. Killius’ experience with public archives and museums. 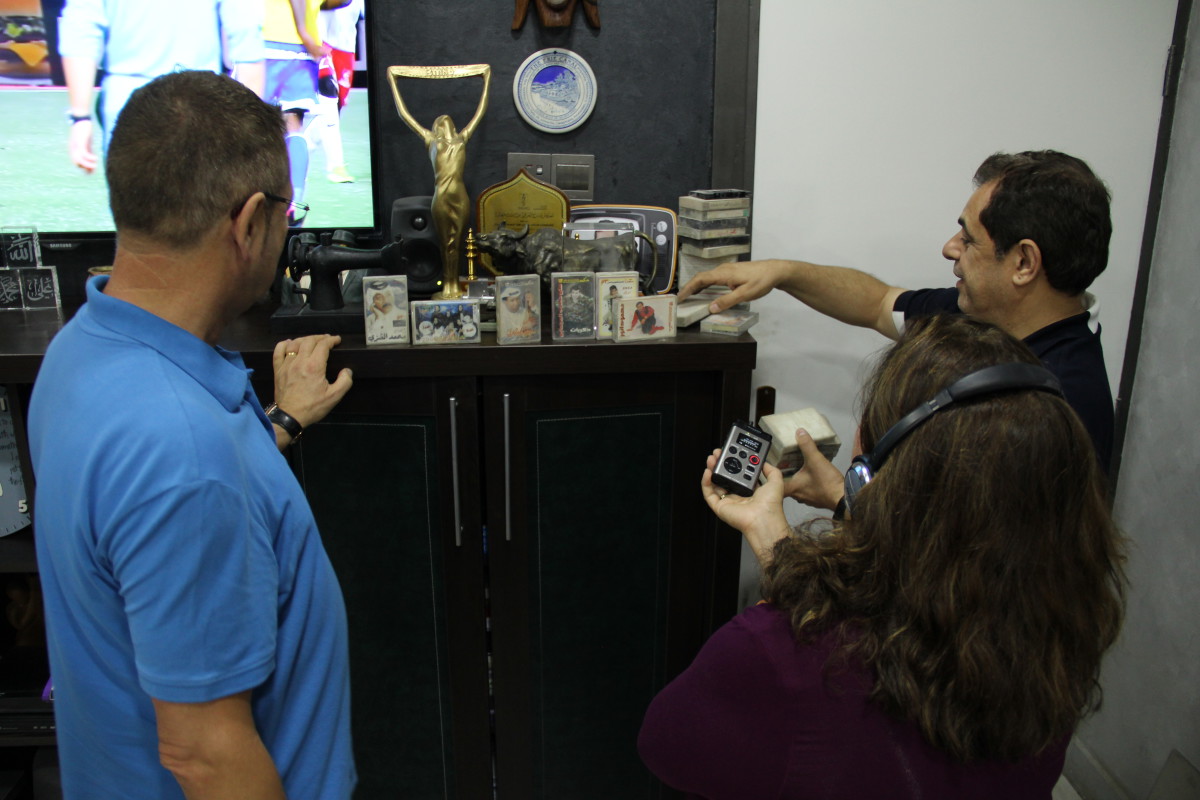 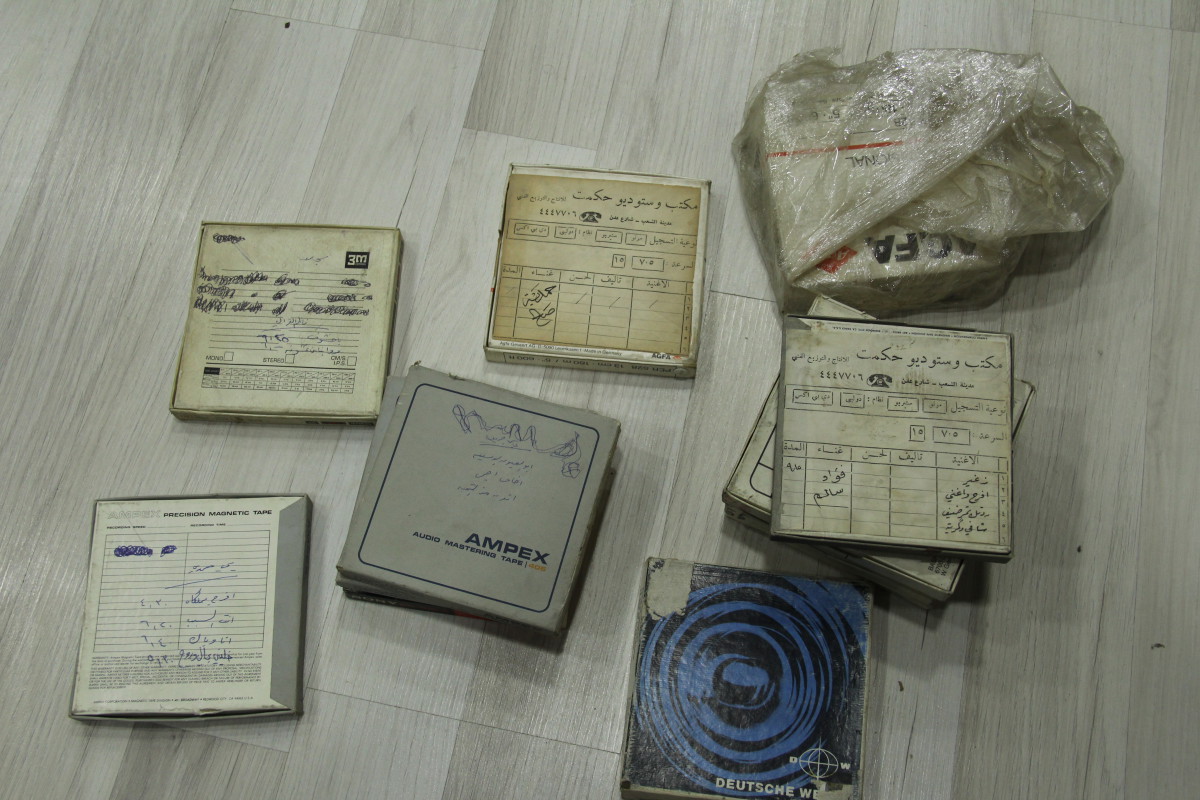 As well as preserving music of the past, the workshop also considered sounds from the present. In the Futurist Manifesto, avant-garde painter Luigi Russollo, described “a revolution in music”, in which the noise of machinery and the “pounding atmosphere of great cities” had led to the creation of a new art form: “noise-sound”. Participants at the workshop were asked to record sounds from the city, which they felt expressed what Iraq meant to them.

For Mr. Killius, this meant the markets in old Baghdad, or the commemorations of Ashura, for the mourning of Imam Hussein, in the district of Kadhimiya. These, as well as the sounds mentioned above, will form part of a larger collection which we will continue to gather, in order to establish a contemporary sound map of Baghdad. 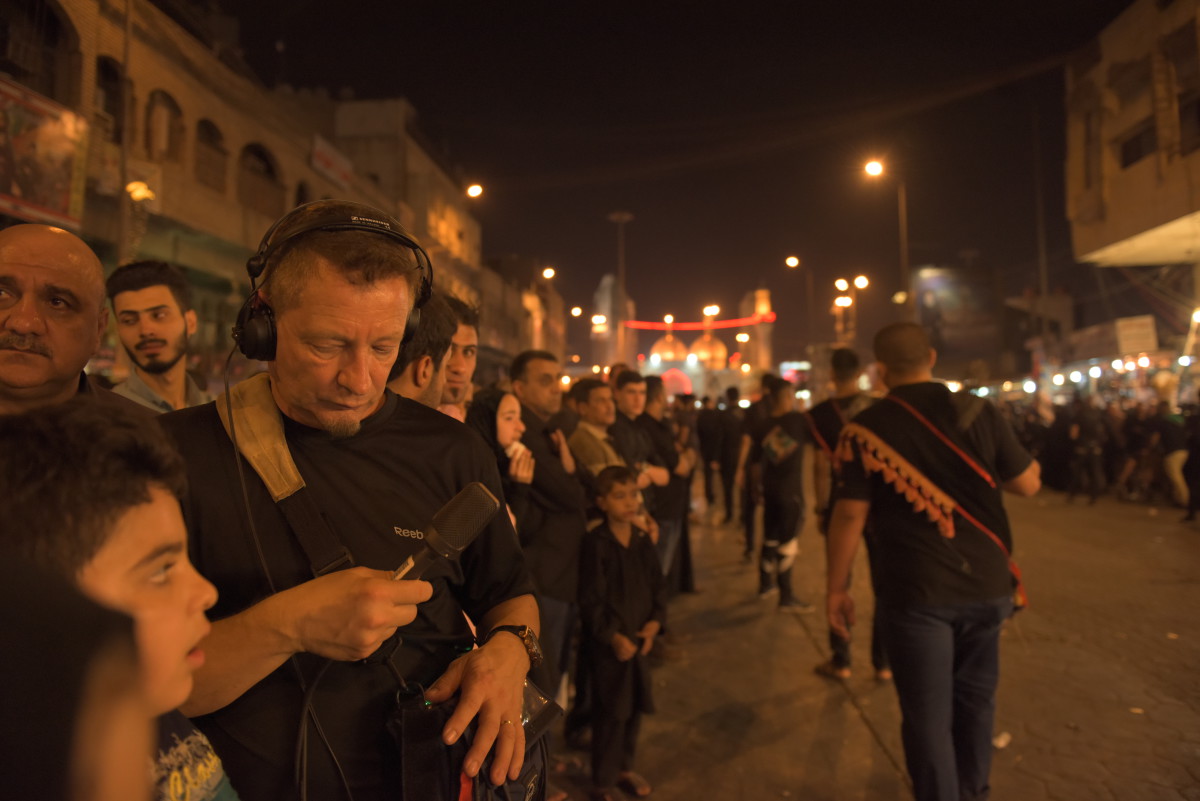 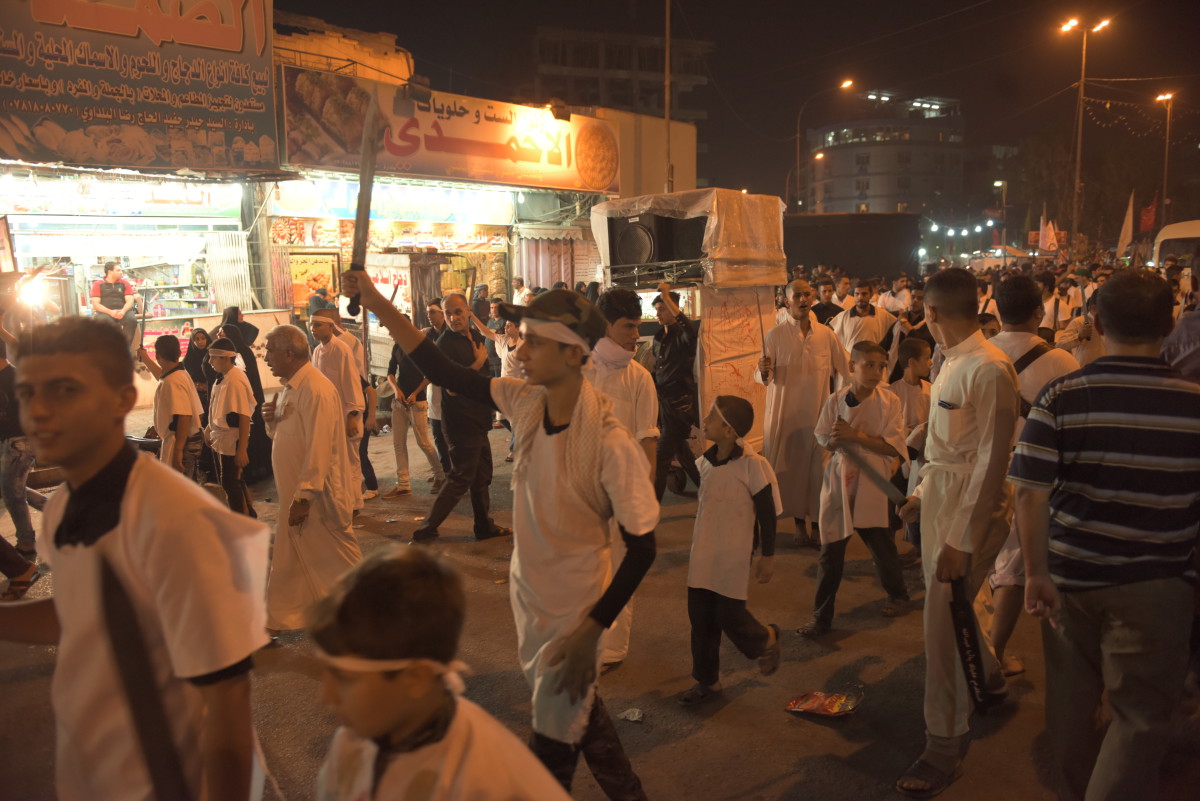 Ruya Labs will be hosted throughout the year in Baghdad, with the aim of nurturing creativity, freedom of expression and international collaborations between artists and cultural professionals.