Ruya Foundation is delighted that photographer Latif Al Ani has been named a 2015 Prince Claus Laureate. Latif Al Ani (b. 1932) is currently exhibiting in Invisible Beauty, the National Pavilion of Iraq at the 56th Venice Biennale, which was commissioned by the Ruya Foundation. Invisible Beauty constitutes the first major international exhibition of Al Ani’s work since 1965.

Al Ani is a prolific photographer who has uniquely documented the vibrancy of life in the Middle East and created a vitally important memory bank for the people of Iraq. His dedicated and meticulous record of everyday life between the 1950s and the 1970s – prior to the devastation of the Gulf War – is a unique historical resource and a vivid testimony of the nation’s spirit, achievements and cultured ethos.

Al Ani was also among the first Arab photographers who exhibited in the West, first in the US as part of a cultural tour in 1963 and in East Germany in 1966. His photographs during his travels, including those in the GDR, give an important visual perspective of these cultures by an outsider.

We are honoured to work with him on the Iraq Pavilion and on forthcoming projects. It is a privilege to revive his extraodinary oeuvre, which reveals an artist preoccupied with beauty, transcending the local and familiar. 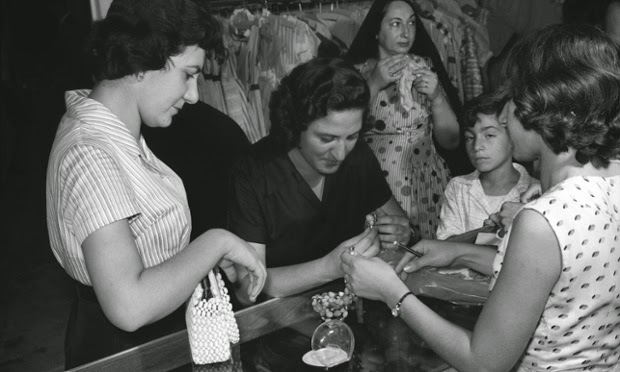 Based on the principle that culture is a basic need, the Prince Claus Fund’s mission is to actively seek cultural collaborations founded on equality and trust, with partners of excellence, in spaces where resources and opportunities for cultural expression, creative production and research are limited and cultural heritage is threatened.

All 2015 Laureates will receive their Awards at a ceremony held in the presence of members of the Dutch Royal Family at the Royal Palace Amsterdam on 2 December.