The first monograph of the work of Iraqi photographer Latif Al Ani has won the Historical Book Award at Les Rencontres d’Arles 2017, from a shortlist of 15 books. The award was announced at a ceremony last night attended by contributor and Chair of the Ruya Foundation, Tamara Chalabi.

Latif Al Ani (b. 1932, Baghdad) is known as the founding father of Iraqi photography. From the 1950s to the 1970s, during a period of increased cosmopolitanism and openness in the country, he was prolific in documenting everyday life in Iraq. His vast archive, of black-and- white realist photographs, provides a unique record of mid-twentieth century Iraqi experience but from the 1980s it had fallen into obscurity. It is only now that his work is being rediscovered by an international audience, after being seen at the 56th Venice Biennale in 2015. In June 2017 Hatje Cantz published the artist’s first monograph. 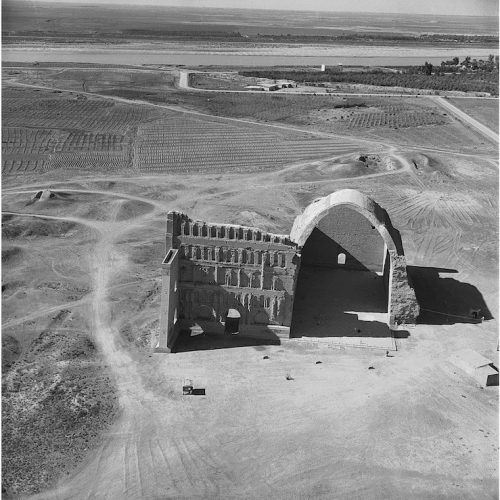 The vast majority of Latif Al Ani’s work was produced over three decades that encapsulated a ‘golden age’ for Iraq, a now lost aspect of Iraqi society. From the late 1950s until the outbreak of the Iran-Iraq War (1980–1988) Al Ani captured the country’s social fabric—modern and multicultural. Contrast-rich black-and-white photographs feature popular Western fashions, oil-driven industry and political life in the metropolis. By the 1960s, when competing groups were struggling for power in Iraq, Al Ani was exhibiting his work in America and Europe, as well as throughout the Middle East. However, by the 1980s, the increasingly authoritarian atmosphere of the Saddam Hussein regime made it impossible to photograph in public. Al Ani then lost much of his historical archive during the U.S. invasion in 2003, leading the artist to lose all interest in making more photography. 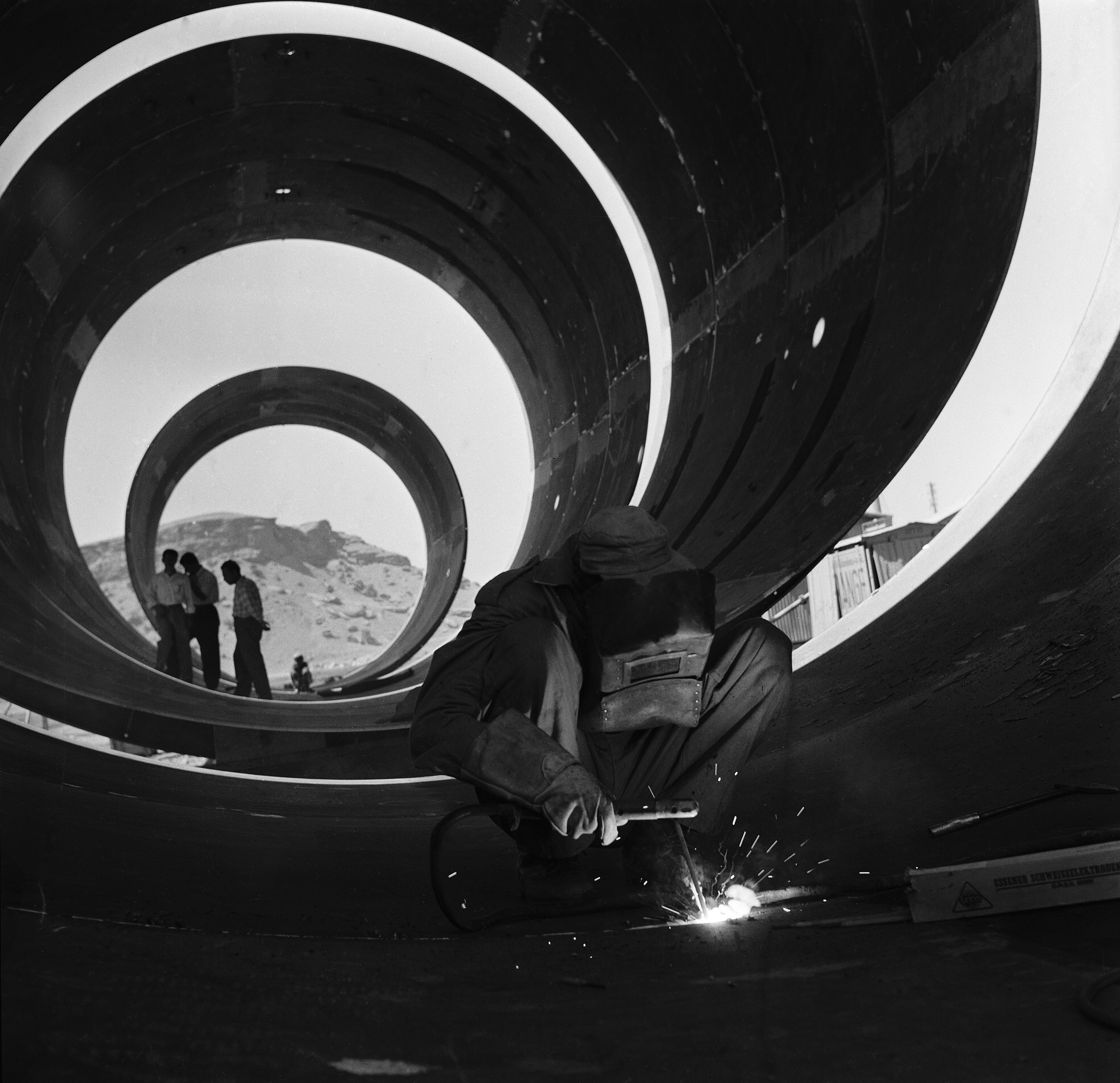 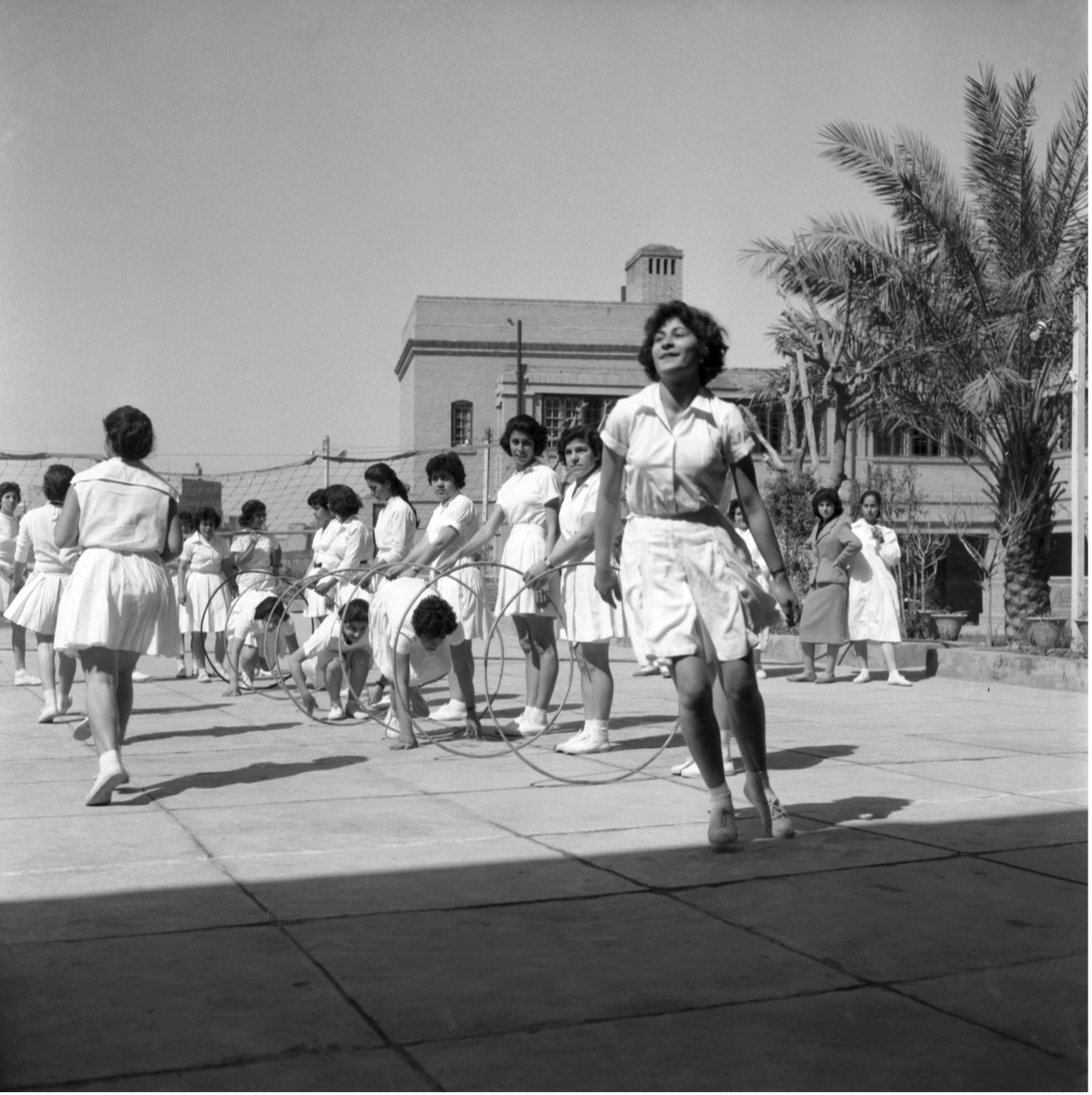 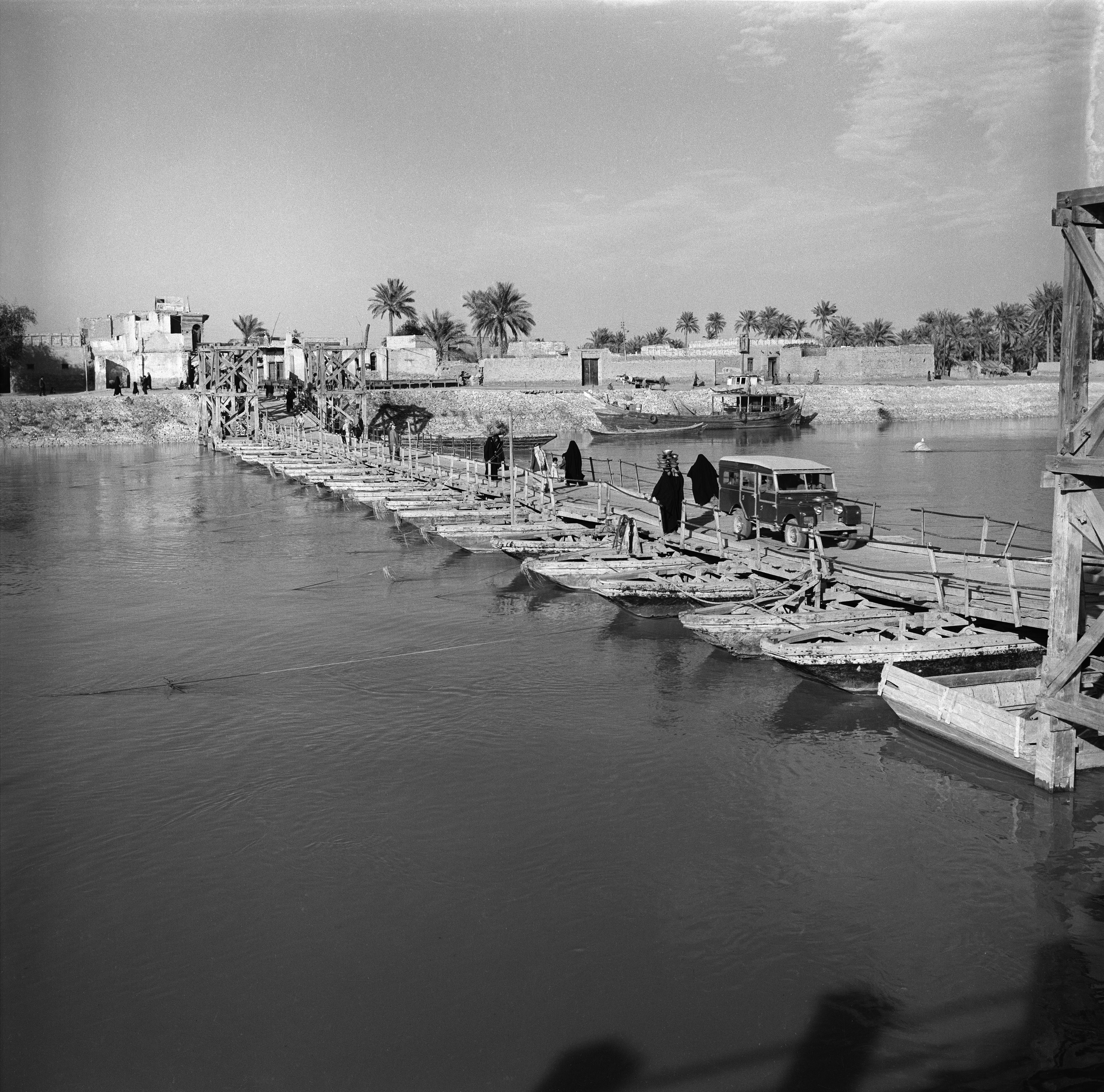 Global exposure to Al Ani’s work was revived in 2015, when the artist was asked by the Iraq- based Ruya Foundation to exhibit at the Iraq Pavilion at the 56th Venice Biennale. There his work received international acclaim and, subsequently, Al Ani was made a Prince Claus Laureate at an awards ceremony hosted by the Dutch royal family. “Latif Al Ani (was) honoured for creating an extraordinarily rich, multifaceted archive of unique historical photographs of Iraqi society. His work documents the modern, prosperous, and future- oriented country that Iraq was before the devastation of the Gulf War; and he (was) also honoured for his leading role in developing Iraqi documentary photography”, read a statement from the jury.

Today Al Ani is finally receiving the attention that his impressive oeuvre deserves. The monograph Latif Al Ani crowns the artist’s comeback, assembling around two hundred photographs. Texts by Morad Montazami, curator for the Middle East and North Africa at Tate Modern, accompany the works. There is also an interview between Al Ani and Tamara Chalabi, a specialist in contemporary Middle Eastern art and culture and the Chair and Co- Founder of the Ruya Foundation. Chalabi was responsible for Al Ani’s reintroduction to the international art scene in 2015.

Of the award, Tamara Chalabi has said: “This is an important recognition of the work that we have been doing as a foundation, dedicated to promoting a rich and fragile culture in a fragile land and time. Moreover, it is a testament to Latif al Ani’s lens and the dedicated work he produced for so many years before being overtaken by obscurity, until we were able to bring him to attention again.”

Asked whether he will ever practice photography again, Al Ani dismissed the question: “I miss it, but I feel too old for it and have suffered the loss of my ability to see and move about.” The eighty-five-year-old views the next generation of Iraqi photographers with mixed feelings. The country has lost many talented artists to emigration, and he is worried about his country’s cultural legacy. Most places he knew in the centre of old Baghdad simply do not exist any more. “I lived there, I grew up there, and I loved it very much,” he says. “All of it has been devastated, and most of it has vanished.”

Purchase the book online on the Hatje Cantz website.