The Ruya Foundation is pleased to announce its participation as a non-profit exhibitor in Art16 at Olympia, London from 19 – 22 May 2016. Please join us for drinks at our booth from 6.30-9pm on 19 May.

Works will be on display by 12 artists working across a range of media including painting, photography, ceramics, textile, installation and video. The Foundation has been working with several of these artists for a number of years, seeking international opportunities and exposure.

As well as featuring internationally recognised Iraqi artists, the presentation will also exhibit lesser-known artists who have yet to exhibit in any context outside of Iraq, including Dilan Abdin (b. 1982) who creates artist books and ceramicist Qasim Hamza (b. 1952). They will be joined by artists such as Jamal Penjweny (b. 1981), who exhibited in the Iraq Pavilion at the 55th Venice Biennale 2013, and Nadine Hattom (b. 1980), whose work is on display as part of ‘Parallel Projects’ at the sixth edition of the Marrakech Biennale. 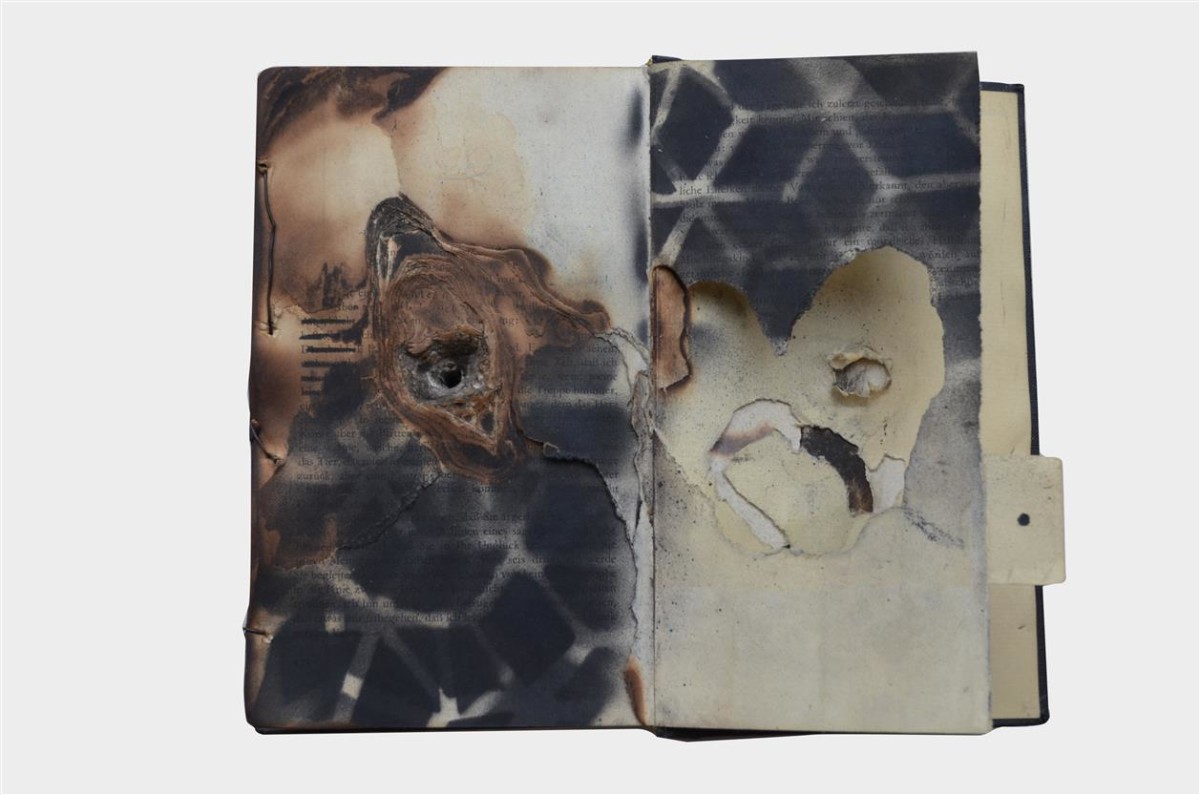 Ruya aims to present a spectrum of Iraqi contemporary work today at Art16, from installation and video to traditional media such as textiles and paint. Examples of contemporary Iraqi painters who will be on display include Ahmad Abdul Razzaq (b. 1954) and Yusra Alabadi (b. 1980). Abdul Razzaq paints surrealist, almost post-apocalyptic, landscapes that merge fantastical creatures with human body parts, whereas Alabadi’s colourful, figurative works present traditional figures and events with a studied innocence.

There will also be a particular emphasis on photography in the presentation, reflecting the strong presence of photography as an accessible medium for artists living in Iraq. Hattom and Penjweny are joined by Ayman Al Amiri (b. 1995) and Julie Adnan (b. 1985). Al Amiri is a Baghdad-based photographer who takes black-and-white photographs of street life in the city. Works from his series ‘Baghdad’s street workers’ (2013–2014) will be on display, which feature frank and surprisingly playful depictions of prostitutes in domestic settings in Baghdad. Adnan’s multimedia project You May Go (2010–) includes photographic portraits of subjects in Iraq and the U.S. holding up touristic images of countries they wish to visit or migrate to, in direct contrast to the landscape that the subject inhabits. 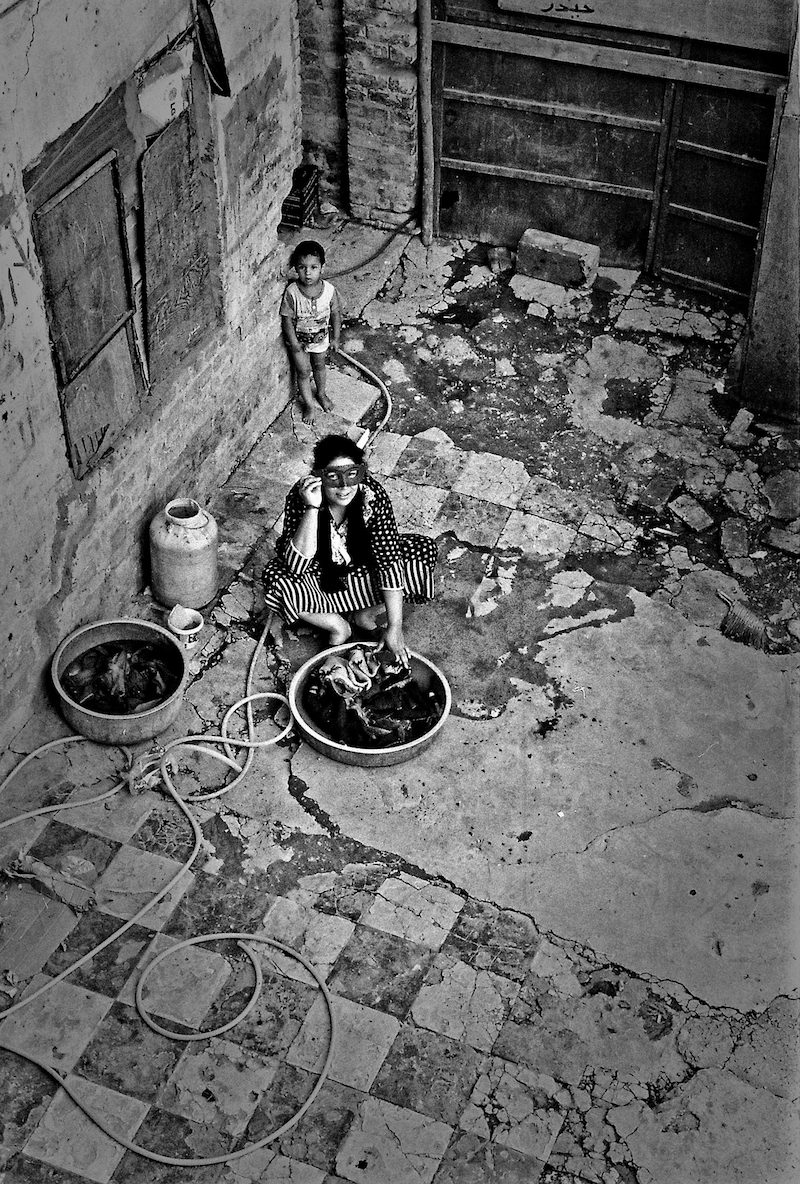 Ayman Al-Amiri, from the series Street Workers of Baghdad, 2014-15. Courtesy of the artist.

Ruya’s partnership with Art16 follows its launch of the first publicly accessible online database of Iraqi contemporary artists, which includes over 300 artist profiles. The majority of the artists on display at Art16 can also be explored on the database.