Ruya Foundation invited the artist Francis Alys to Iraq. In Baghdad, he gave a presentation of his work to an audience of fifty professional artists and art students from the two art colleges there.

He presented the film Reel-Unreel (2011), a project shot in Kabul in which children were asked to play with an old film reel, by keeping it upright as it rolled along the streets of Kabul. As the children play the game, running up and down hills and through small alleyways in the old part of the city, they also reveal its urban fabric, its daily interactions, and different scenes of neglect. The film is in part a response to the raiding of the Afghanistan National Film Archive in 2001 by the Taliban, when the militia still ruled parts of the country.

The talk was followed by a Q&A and discussion about the artist’s work. The questions put forward challenged both the artist and audience alike. Contemporary art and its practices are not taught in Baghdad’s art schools, which have maintained a classical approach to teaching. Artistic interventions of the kind seen in Reel-Unreel are not part of the national curriculum. Through its regular series of talks and workshops, Ruya hopes to stimulate discussions about contemporary art, to help artists develop their creativity, their voice, and promote freedom of expression.

For those who could not attend the event, Ruya will be providing information in Arabic about Alys’s work both online and in print. 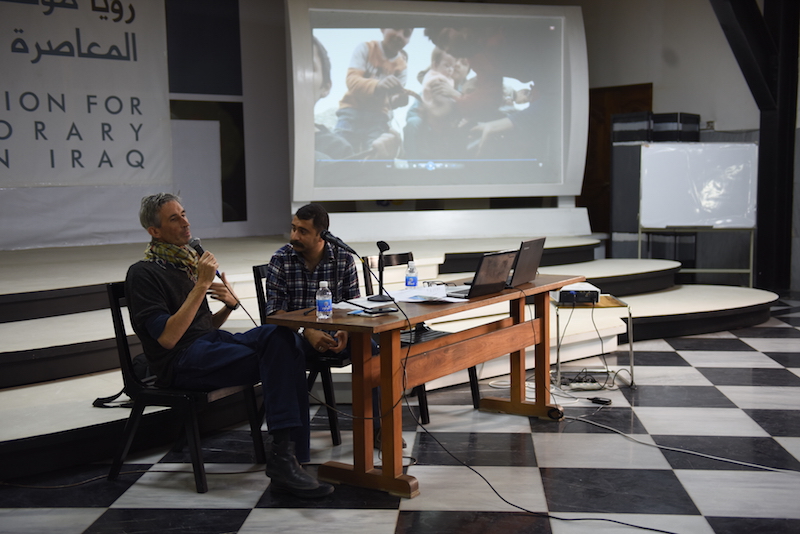 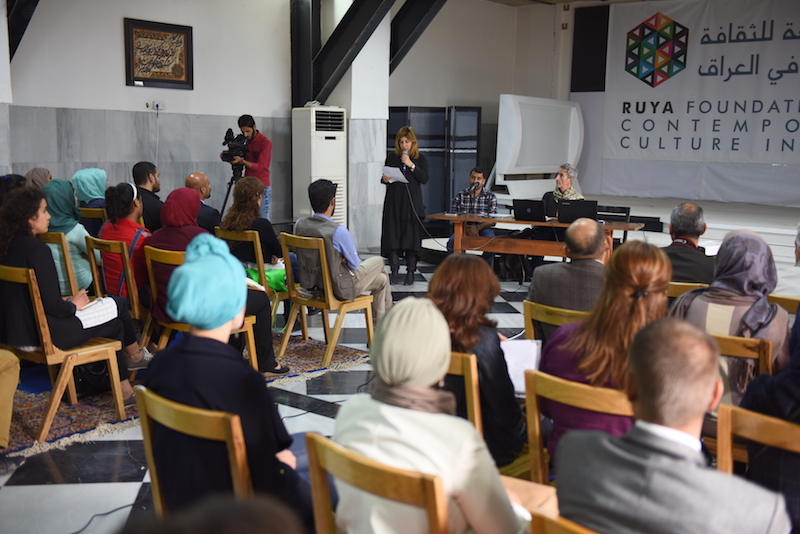 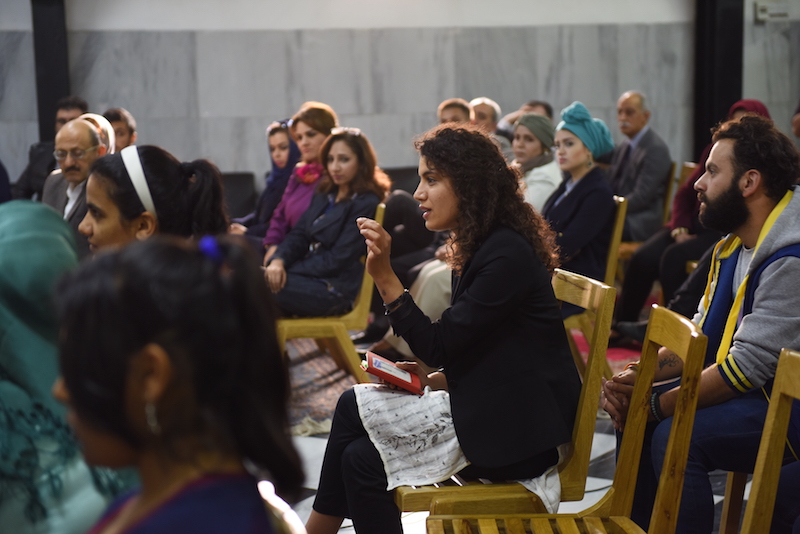 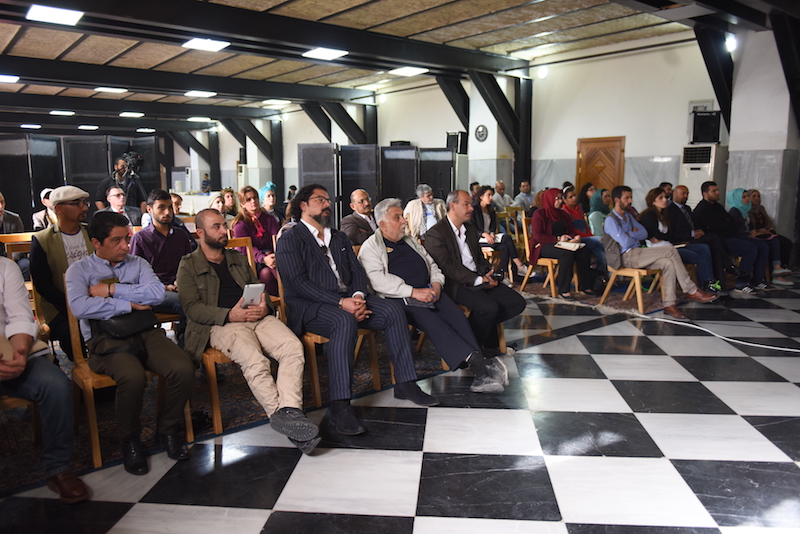 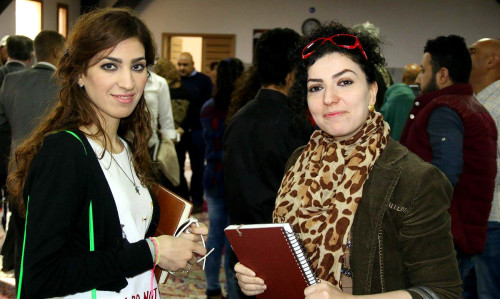 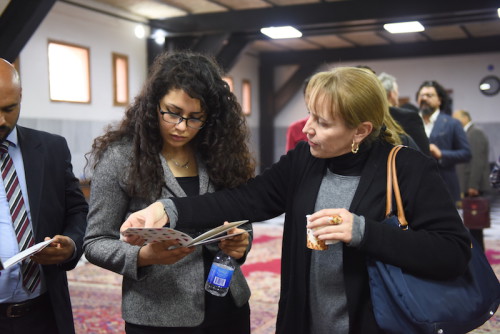 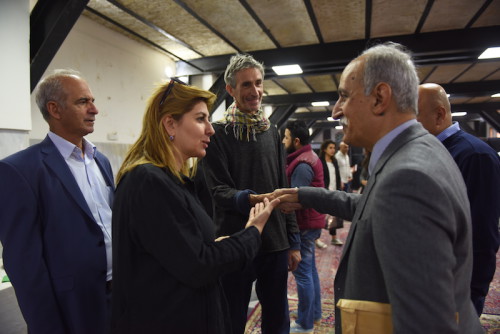